The Spring Academy Comes to Locarno with Michelangelo Frammartino 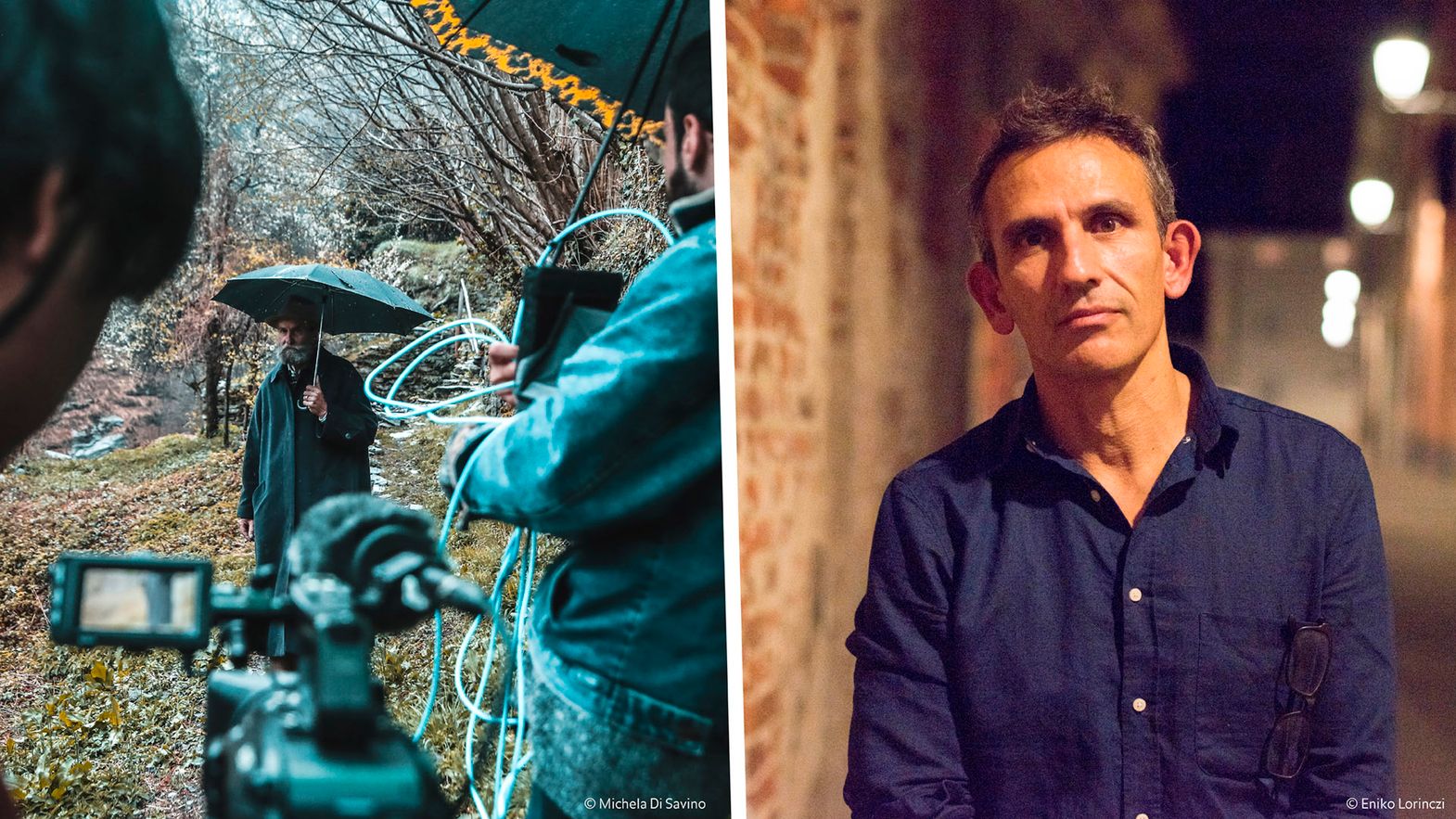 “Let’s make something!”. For the upcoming new edition of L’immagine e la parola (March 12-13), whose program will be unveiled in the coming weeks, the Locarno Film Festival is bringing back its spring workshop devoted to young aspiring filmmakers. In 2019, they had Béla Tarr as their mentor, while next spring it will be Michelangelo Frammartino. The director of The Four Times (Le quattro volte, 2010) and The Hole (Il buco, 2021) will accompany eight international emerging talents as they embark on a full cinematic immersion on March 11-20, reflecting on the notion of an image that can also become a “thing” (hence the title Let’s make something!). These ten days, mixing theory and practice in the heart of Ticino, will be spent making eight short films that will then be part of the public program of Locarno75 (August 3-13), as was the case at Locarno72 with Under the God, the collective work made during Béla Tarr’s workshop.

The Spring Academy is organized by the Locarno Film Festival and CISA (International Academy of Audiovisual Sciences), in collaboration with the Ticino Film Commission and with the support of RSI, PalaCinema and Hotel Du Lac. As with every edition of the Locarno Film Festival, thanks to solid cooperation between local audiovisual entities, “Let’s make something!” will be a moment of international encounters and exchange experienced throughout Canton Ticino.

If you’re a young director wishing to participate in the 2022 Spring Academy, you can apply until Monday, January 17.