Artistic Director Giona A. Nazzaro comments on the many nominations for Swiss Film Awards received by films that competed at Locarno74 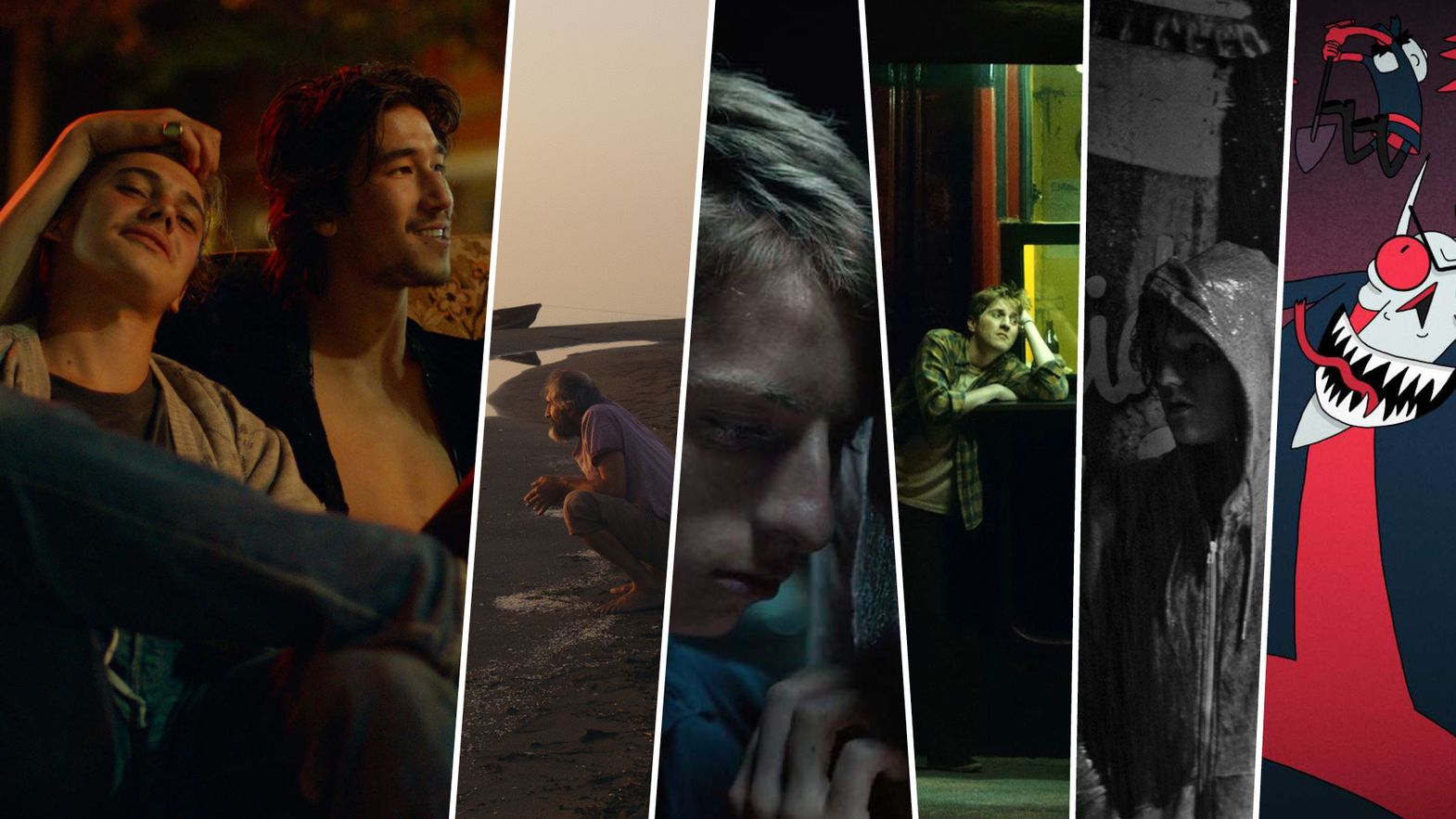 Nominations galore: such was the result of the Swiss films that screened in Locarno when it comes to the 2022 Swiss Film Awards. During the Nominations Night, the films competing for the prestigious prizes were announced. We’re very pleased to learn Soul of a Beast, the extraordinary film by Lorenz Merz that played in competition in Locarno, secured 8 nominations. It’s an apocalyptic melodrama, set against the backdrop of a city on fire and shot with a camera that appears ecstatic. Merz’s film, which received a Special Mention in Locarno, is up for all the major technical categories, as well as Best Film, Best Actress and Best Actor. An unconventional film, not just in a Swiss context, but a European one. Also nominated in the Best Film category is Wet Sand, the thrilling work of Elene Naveriani that screened in Cineasti del presente and won the section’s award for Best Actor. The new Pardi di domani achieved an equally exceptional result, with no less than three nominations for Best Short – Juliette Riccaboni’s Cavales, Luka Popadić’s Real News and Loïc Hobi’s The Life Underground – and one for Best Animated Film – Kilian Vilim’s Mr. Pete and the Iron Horse. A very satisfying outcome, confirming the healthy relationship between Locarno and Swiss films. In a year like the one we just left behind us, these nominations are a breath of fresh air for Swiss cinema, and beyond. We thank the Academy for the attention given to those films and wish the best of luck to everyone. Long live Swiss films. Long live cinema!