After Tomorrow has arrived: four films of Locarno 2020 have conquered screens and awards 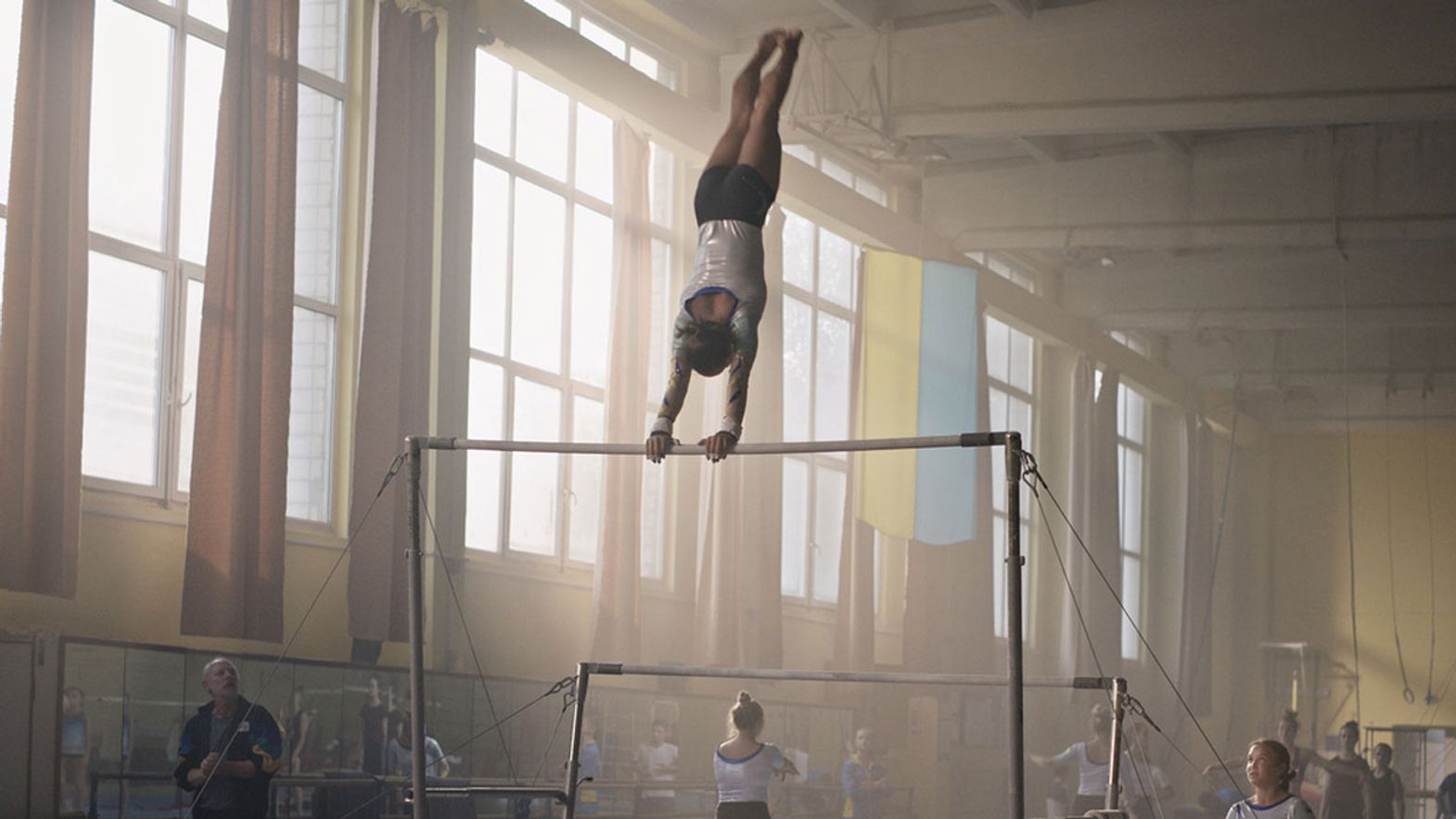 Giving films an audience. One of the missions of festivals, including Locarno, is to achieve the goal for which a film is conceived, written, and shot: to show it. With a lineup, a world premiere or a local one, we make that film known, we unveil it, we support it with a screen and bring it to the audience. This can be the tens of thousands of viewers who populate Locarno for eleven days every summer. And this was also the case in 2020, when Locarno was deprived of the Piazza, the screens were limited, and the audience largely stuck at home. It was a critical, unpredictable moment, during which it was even more important to be there, and not interrupt the flow of images and visions. Thus, we devised The Films After Tomorrow, the competition devoted to films that were interrupted by the pandemic. Films that were not yet films and needed something more than just an audience.

Among the many projects that arrived, there was Marì Alessandrini’s Zahorì, stuck in the early phases of post-production, which won the Pardo 2020 for the Swiss selection; Cyril Schäublin’s Unrueh, which got blocked mere days before the start of shooting; Michael Koch’s Drii Winter (then known with the working title Ein Stück Himmel), which had to stop filming after ten days; and Elie Grappe’s Olga, which ground to a halt after day 19. Today these four films – and it’s only four examples out of twenty – are living their “after tomorrow: Zahorì was released in the French part of Switzerland last fall, Olga was chosen to represent Switzerland at the Oscar, and Drii Winter and Unrueh won over the Berlinale juries, respectively with a Special Mention in the main competition and the Best Director prize in the Encounters competition. There’s the secret, the mission, or maybe just our nature: to be there. For the films, the filmmakers, the audience. For cinema.