The Locarno Film Festival is heading back to California for the 5th edition of Locarno in Los Angeles: four days of cinema on the West Coast, with films coming straight from Locarno74. March 17-20, 2022 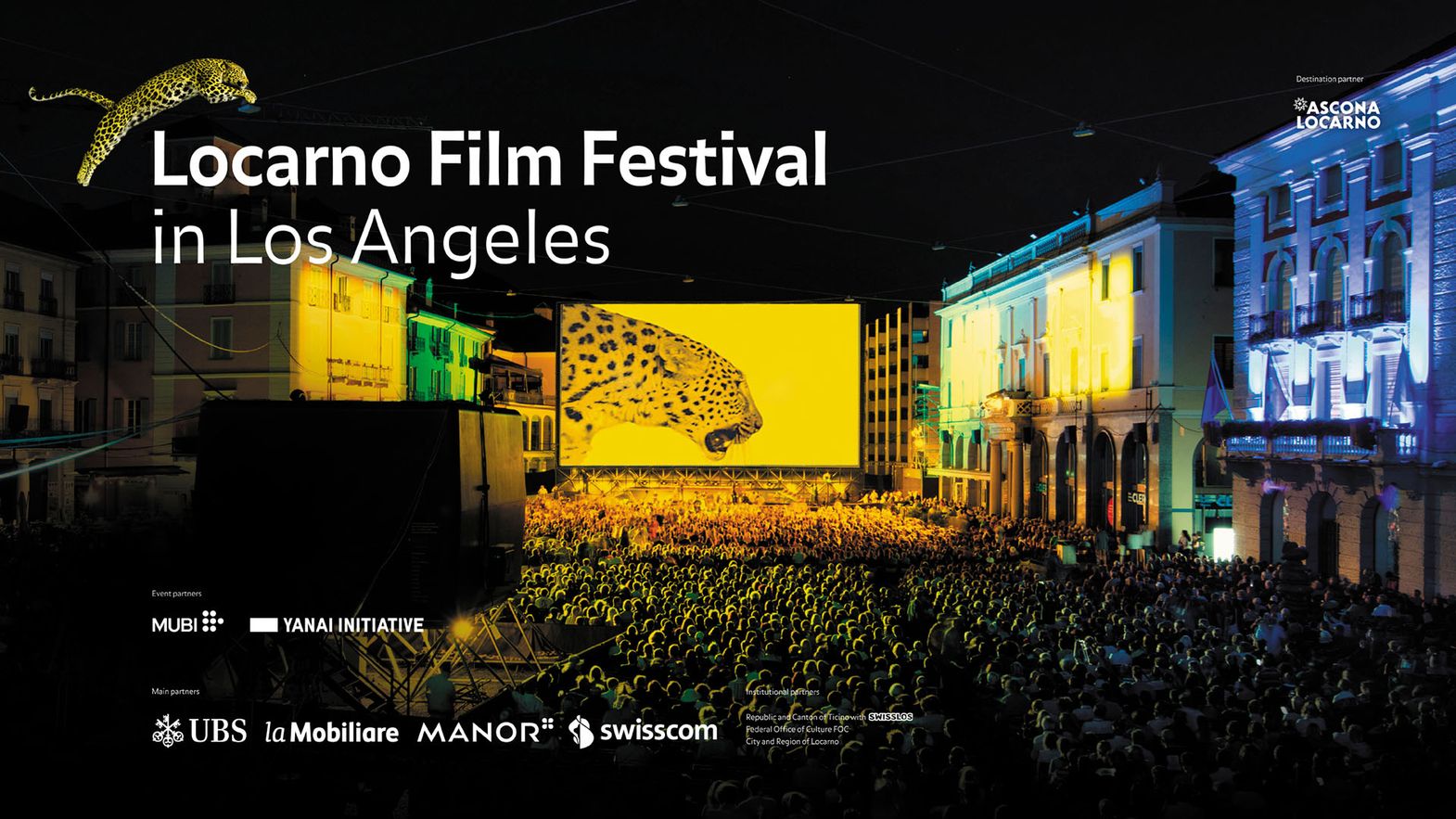 A new edition and location, but the event remains the same. Thanks to the partnership with Acropolis Cinema, Locarno in Los Angeles returns, two years after its most recent edition, with a four-day, twelve-film program. It’s a selection of the official Locarno74 lineup, finding a new space and voice on the other side of the Atlantic via the Locarno Film Festival’s renewed American rendez-vous.

The new hub for the fifth edition is the 2220 Arts + Archives, in MacArthur Park. There, on March 17-20, the Festival will share part of its summer groove with twelve tracks from last year’s edition, starting with the Pardo d’oro, Edwin’s Vengeance Is Mine, All Others Pay Cash. The lineup also includes the Best Director winner, Abel Ferrara’s Zeros and Ones, now playing on home turf thanks to Ethan Hawke’s presence, and the acclaimed Belle, whose director Mamoru Hosoda received the Locarno Kids Award la Mobiliare.

The selection, curated by Acropolis Cinema co-founder Jordan Cronk and co-artistic director Robert Koehler, will populate the nights at the 2220 Arts + Archives with ten US premiers, thanks to the support of MUBI and the Tadashi Yanai Initiative for Globalizing Japanese Humanities.

"The Locarno Film Festival is back in Los Angeles,” says Nazzaro. “We are incredibly excited and happy that this collaboration continues to work so smoothly, providing ﬁlm lovers with a carefully selected range of diverse expressions in contemporary ﬁlmmaking that deserve to be discovered by adventurous viewers.” “What makes Locarno special? The answer lies in just one fact from the festival's history,” says Koehler. “Locarno was the ﬁrst festival in the West to present cinema from mainland China—in the mid-1950s. It is in Locarno's constant quest for the interesting, the adventurous, the new in international cinema that makes it an essential and extraordinary meeting place for the world of ﬁlmmaking".

Click here for the full Locarno in Los Angeles program.