Artistic Director Giona A. Nazzaro remembers the great Italian actress, who has passed away at the age of 90 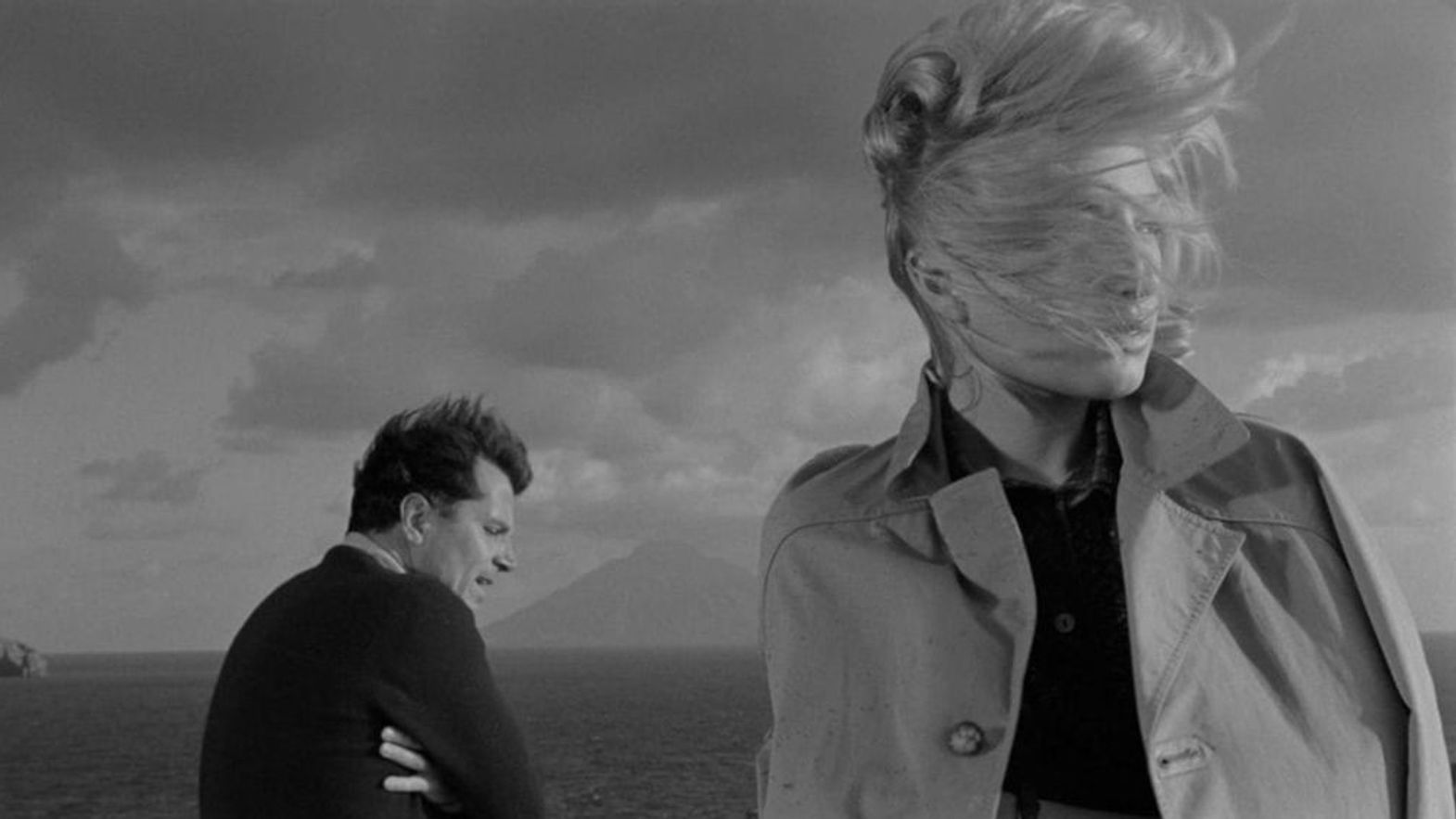 Monica Vitti embodied an idea of modernity. And not just the Italian variety. She was a transitional phase that through her visage, while seemingly celebrating a farewell to the past, reaffirmed its being there, in a very Italian fashion. Michelangelo Antonioni picked up on that oscillation of hers, as though two different moments faded into each other in her gaze. As an actress, Monica Vitti created her own language. Restless, she was the incarnation of a cut-off point for the rules of theater and film that came before her, giving life to a deliciously modern presence. Ahead of everyone else, she sensed the risk of convention in establishing a dramatic persona tied to a sense of confusion linked to the contradictions of modernity, and so she reinvented herself as an extraordinary comedic actress, with numerous flashes of brilliance, nuance and detail. Monica Vitti was an artist, one of the greatest in all of Italian cinema. She revolutionized all opportunities offered to an actress, adding new rules to the game. Her work promoted modernist cinema, and redefined the possibilities of female comedy, while always retaining the shade of realism that allowed her to sink her gaze into viewers' eyes, upending all their presumed certainties. Monica Vitti embodies the work of the actress at the peak of awareness and freedom.