Open Day in the Schools: Towards the First Giornata del Cinema

On Friday, April 8, at the PalaCinema and GranRex in Locarno, a rich program of encounters and workshops will allow high schoolers in Ticino to discover the secrets of cinema and the audiovisual 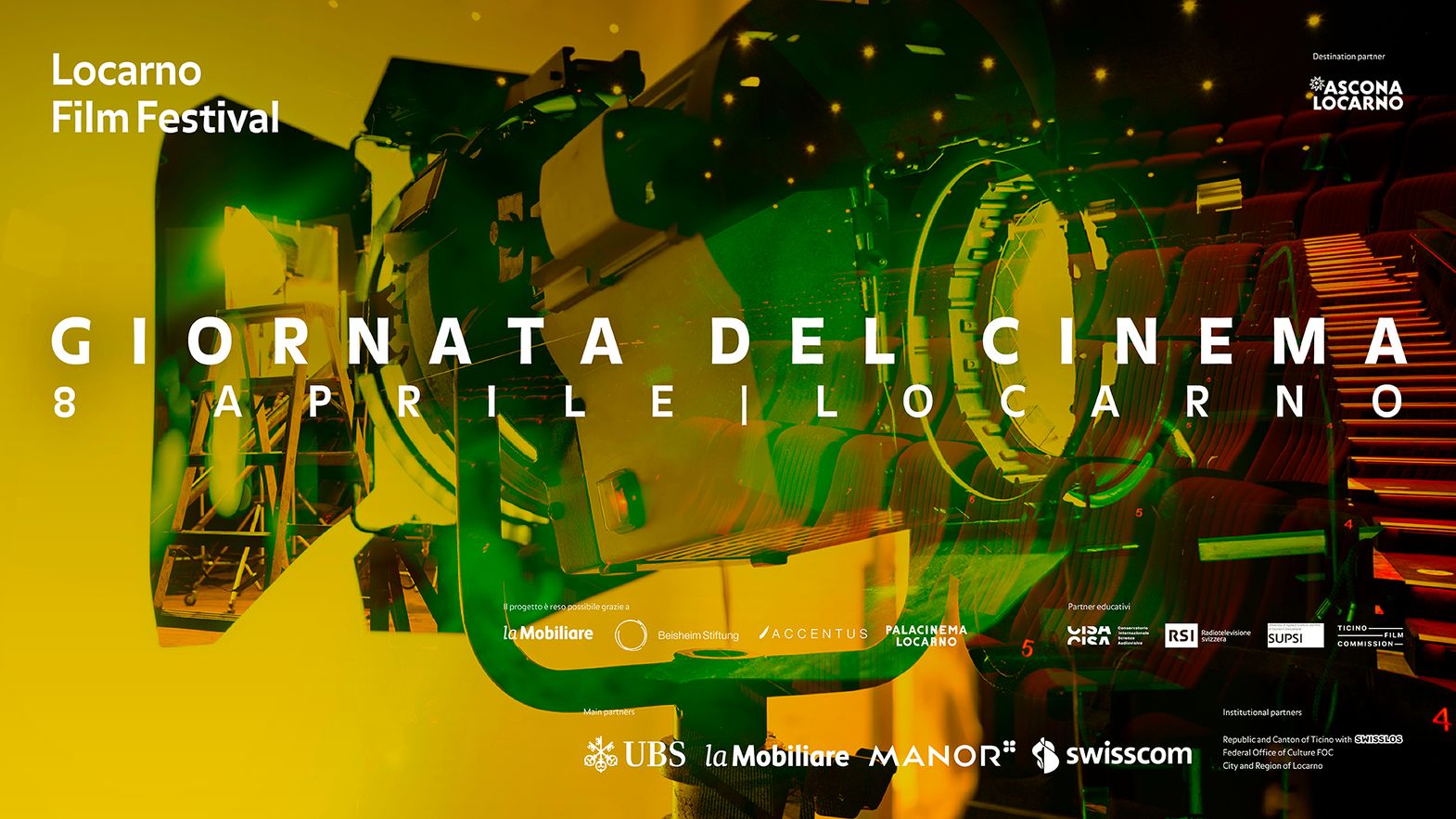 At a time when the exponential increase of images being produced goes hand in hand with increasingly individual viewing modes, the Locarno Film Festival is preparing a new initiative promoting the value of cinema as an artistic language and a shared form of culture. In keeping with its own educational mission, as seen with Locarno Kids la Mobiliare, and its openness to experimentation and innovation, with projects like the Locarno Academy and BaseCamp, the Festival has decided to devote an entire day of encounters, discovery and in-depth discussion to the viewers of tomorrow, and to the future professionals of film. On Friday, April 8, the PalaCinema and the GranRex in Locarno will open their doors for more than 420 students from high schools in Ticino, who will take part in the first ever Giornata del Cinema with their teachers.

The program will begin in the morning, at the GranRex: participating school groups will get to watch a film dealing with the topic of training and growth, Davide Maldi’s L’apprendistato (The Young Observant, Concorso Cineasti del presente 2019), and then talk to the director and the screenwriter, Micol Roubini, who will be in attendance. The second half of the day wil feature the territory’s major educational, media and cinematic bodies – CISA, SUPSI, RSI Radiotelevisione svizzera, and the Ticino Film Commission – offering workshops that will supply the tools to understand the audiovisual as a language and a professional sector, with explorations of its techniques (from sound design to special effects) and its expressive possibilities (from shot composition to story structure). This wide array of experiences will allow the participants to acquire specific skills and develop a critical, analytical view on something that is part of our everyday lives, the moving image, now also a constant in the school world.

The project, devised and curated by the Locarno Film Festival, is organized in partnership with  PalaCinema, CISA, SUPSI, RSI Radiotelevisione svizzera – Wetube and Ticino Film Commission, and is made possible thanks to la Mobiliare, Beisheim Stiftung and Stiftung Accentus