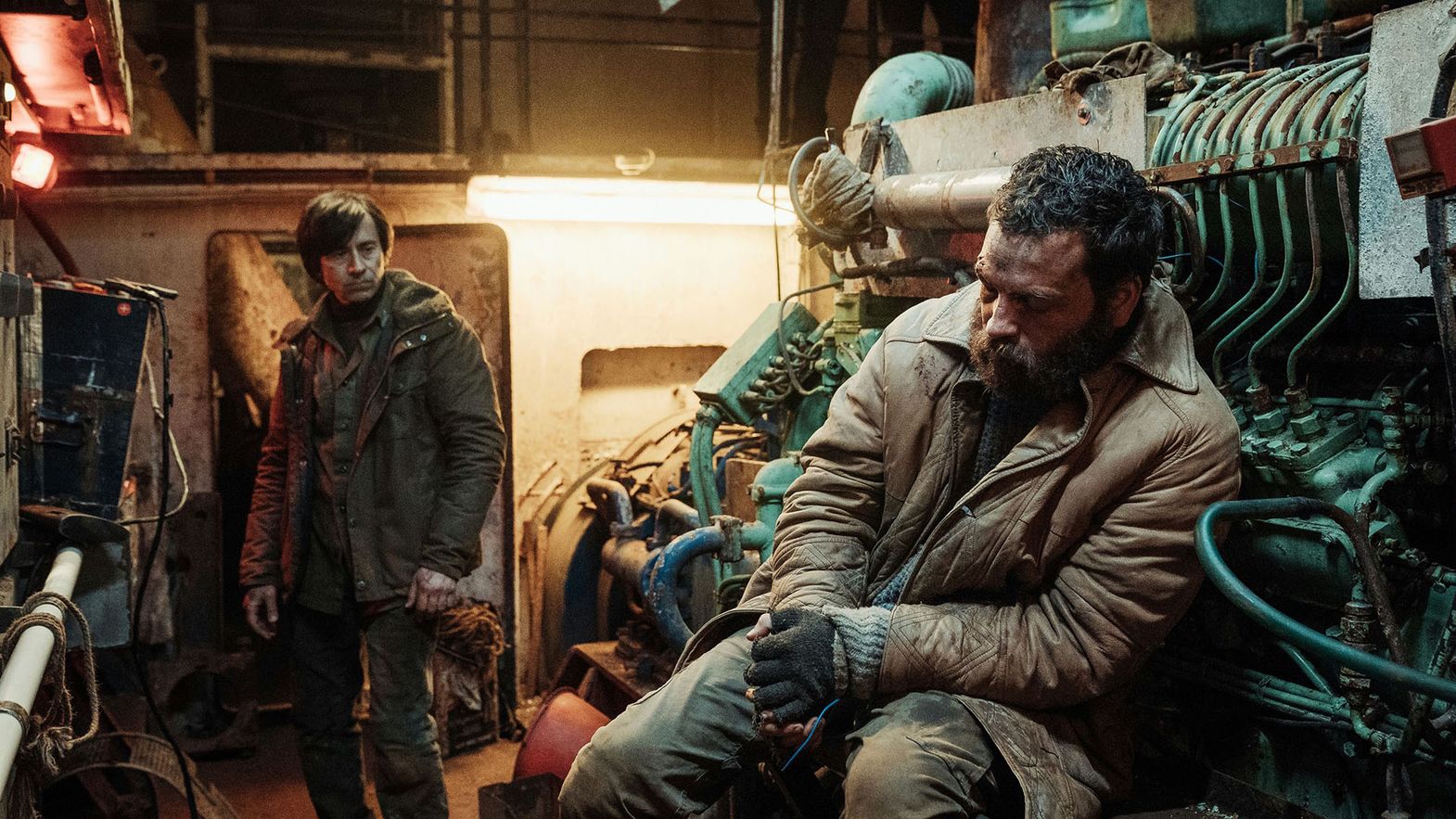 Alessandro Borghi, Luigi Lo Cascio, Michele Vannucci, Matteo Rovere, Giovanni Pompili: Piazza Grande is ready to greet new Italian cinema in all its vitality. Michele Vannucci’s Delta is the first film in the Locarno75 program, which the Festival is thrilled to announce. A new contemporary Western, in the words of our Artistic Director Giona A. Nazzaro, which will bring the today’s talents of Italian cinema to the Piazza screen. These include Alessandro Borghi, whose performances left permanent marks on films like Don’t Be Bad, Suburra, On My Skin, or Romulus & Remus: The First King; Luigi Lo Cascio, in a heretofore unseen role after unforgettable turns in – among others – One Hundred Steps, The Best of Youth, We Believed, and Good Morning, Night; and the director Michele Vannucci, making his second feature film after the debut I Was a Dreamer (2016) – for which he received a David di Donatello nomination for the best first-time director – and the TV series Mental (2020). Alongside them are the film’s producers, in partnership with Rai Cinema: Matteo Rovere with Groenlandia, and Giovanni Pompili of Kino Produzioni. Multiple talents who believe in and create films that are deeply rooted in their territory, while telling their stories with international flair.

Artistic Director Giona A. Nazzaro: “Michele Vannucci’s Delta is a film that hails back to one of the richest periods in Italian cinema. A contemporary western set in the Po delta, a frontier zone where forms of poverty old and new are in conflict, beset by the dynamics of racial prejudice and the desperation of those seeking a way out. A film of deep social engagement, rough-edged like the best films of Giuseppe De Santis, spotlighting a side of Italy rarely tackled and filmed with this level of emotional involvement. A region that should be safeguarded and preserved, respecting all the many life forms that inhabit it. With Delta, Michele Vannucci has signed off a powerful, intimate picture which will light up in all its richness on the Piazza Grande screen.”

Delta is but one of the films that will allow the Piazza Grande audience to become the largest jury imaginable. Vannucci’s film is eligible for the 2022 Prix du Public UBS, which is voted on exclusively by the thousands of viewers attending one of the most charming open-air cinemas in the world.