Through the Eyes of India

Artistic Director Giona A. Nazzaro on the gaze and works of Gitanjali Rao, Locarno75's recipient of the Locarno Kids Award la Mobiliare 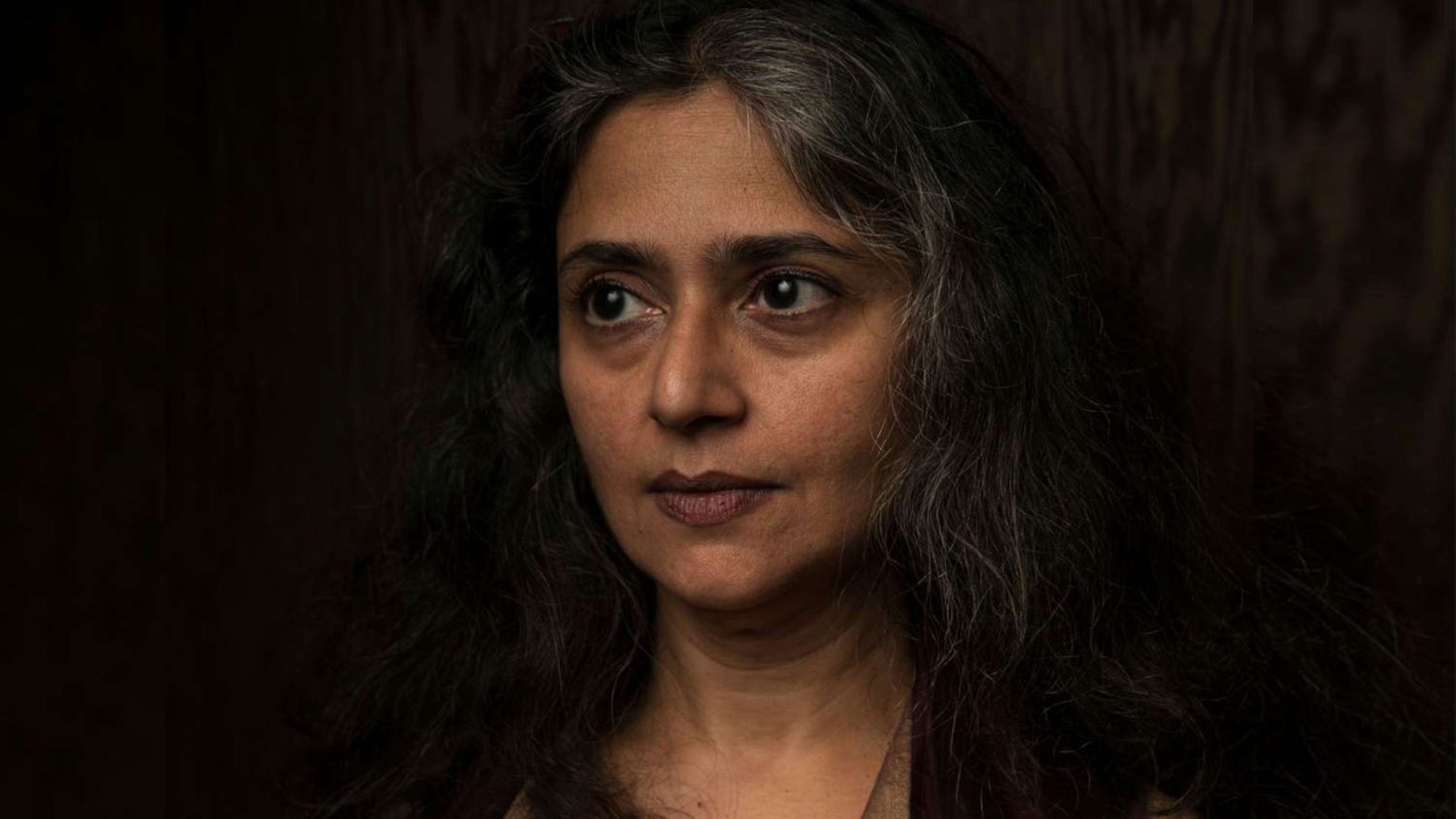 Gitanjali Rao is undoubtedly one of the most unmistakable and original voices to have emerged from the Indian region in recent years. Although it is probably the most prolific film industry in the world, in recent times, despite some sporadic festival recognition, the many souls of Indian cinema have become the exclusive, or almost exclusive, prerogative of fans and specialists.

Offering Gitanjali Rao the Locarno Kids Award la Mobiliare means rewarding the talent of an innovative and original artist, whose work in the space of a few years has been able to attract the attention of audiences all over the world. Bombay Rose, her first animated feature film, which suffered at home due to numerous attempts at political censorship, and was entirely hand-drawn by the director, is an irresistible analysis of the culture and traditions of a complex country, marked by different and complementary faiths, torn by contradictions, but also supported by hope and a very rich cultural heritage. Her linework, refined and elegant, as seen in Tomorrow My Love, a magnificent short made in charcoal in black and white, and which inaugurated the 74th edition of the Locarno Film Festival, intertwines West and East with impeccable shapes. Her passion for cats, the magnificent collection dedicated to felines, is just one aspect of her vision that she was able to address to India, in one of the most critical moments of its history, urgent questions formulated with a clear voice.

Choosing Gitanjali Rao for the Locarno Kids Award is a further step in the direction of working on engaged cinema, which is purely experimental, yet open to meeting audiences of all ages. Rao, in fact, is an inclusive artist, with her eyes open to the world and gifted with a genuine desire to tell stories and meet audiences from all over the world. Honoring Gitanjali Rao means celebrating the best of contemporary creativity by renewing the dialogue with Indian cinema that has always been extremely important for the Locarno Film Festival.