Jason Blum is the Premio Raimondo Rezzonico of Locarno75. A creator of low-budget mythologies, he has been able to establish himself even far from genres, as the successes of Damien Chazelle's Whiplash and Spike Lee's BlacKkKlansman demonstrate 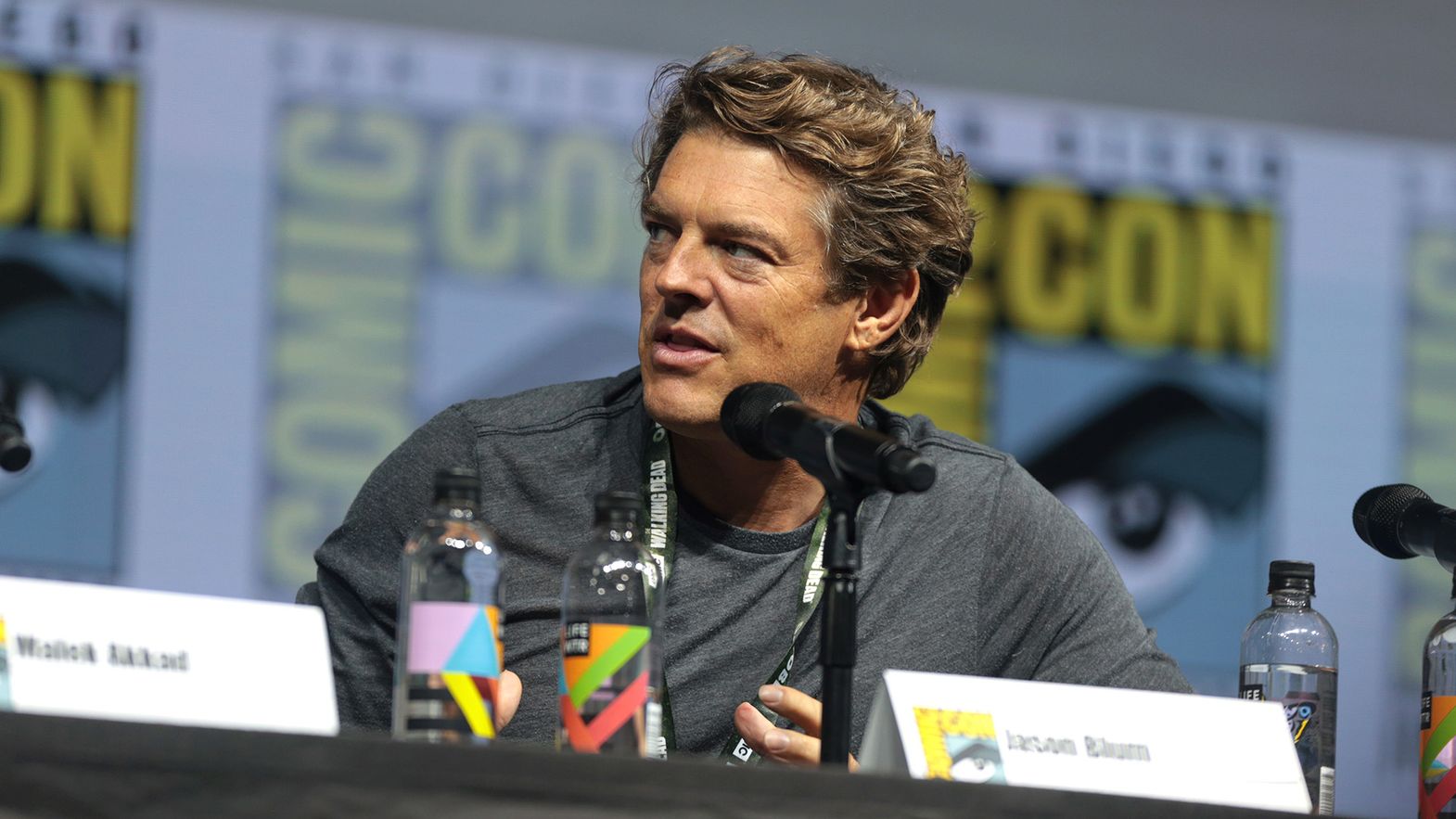 Jason Blum is the producer who, more than anyone, has been able to recount the great changes in American society. He has been able to update the spirit of Roger Corman's low-cost productions by putting them in dialogue with the structural changes of the film industry. At just 50 years of age, he boasts more than eighty film productions. A three-time Oscar nominee, he has left his mark and gaze on all the genres and films he has produced. Blum is one of the few US producers of which it can be said, without fear of contradiction, that he boasts a real auteur touch.

The creator of low-cost mythologies (such as the Paranormal Activity and Insidious franchises), he has been able to establish himself with great determination even away from genre filmmaking, as demonstrated by the success of Damien Chazelle's Whiplash and Spike Lee's BlacKkKlansman. He relaunched the career of the great M. Night Shyamalan, and with the films of the Purge cycle he has offered a stinging portrait of the Trumpian United States. He launched Jordan Peele's career with Get Out and uncovered talented directors such as James Wan, Leigh Whannell, Mike Flanagan, and Scott Derrickson, while also working with established names like Barry Levinson and off-the-charts talent such as Rob Zombie.

Blum systematically overturned racist stereotypes by reinventing classics like John Carpenter's Halloween for the new generations. The vibrancy of what was once the New Hollywood of the 1970s lives at its best in Jason Blum-produced cinema. Honoring such a multifaceted, complex and profoundly political talent with the Premio Raimondo Rezzonico means celebrating the most generous and exciting vitality of Hollywood cinema.