By the Mark of Matt

Artistic Director Giona A. Nazzaro talks about the recipient of Locarno75’s Lifetime Achievement Award. An actor who seeks a dialogue with the new and the unexpected. With the surprises the future holds. Just like the Locarno Film Festival 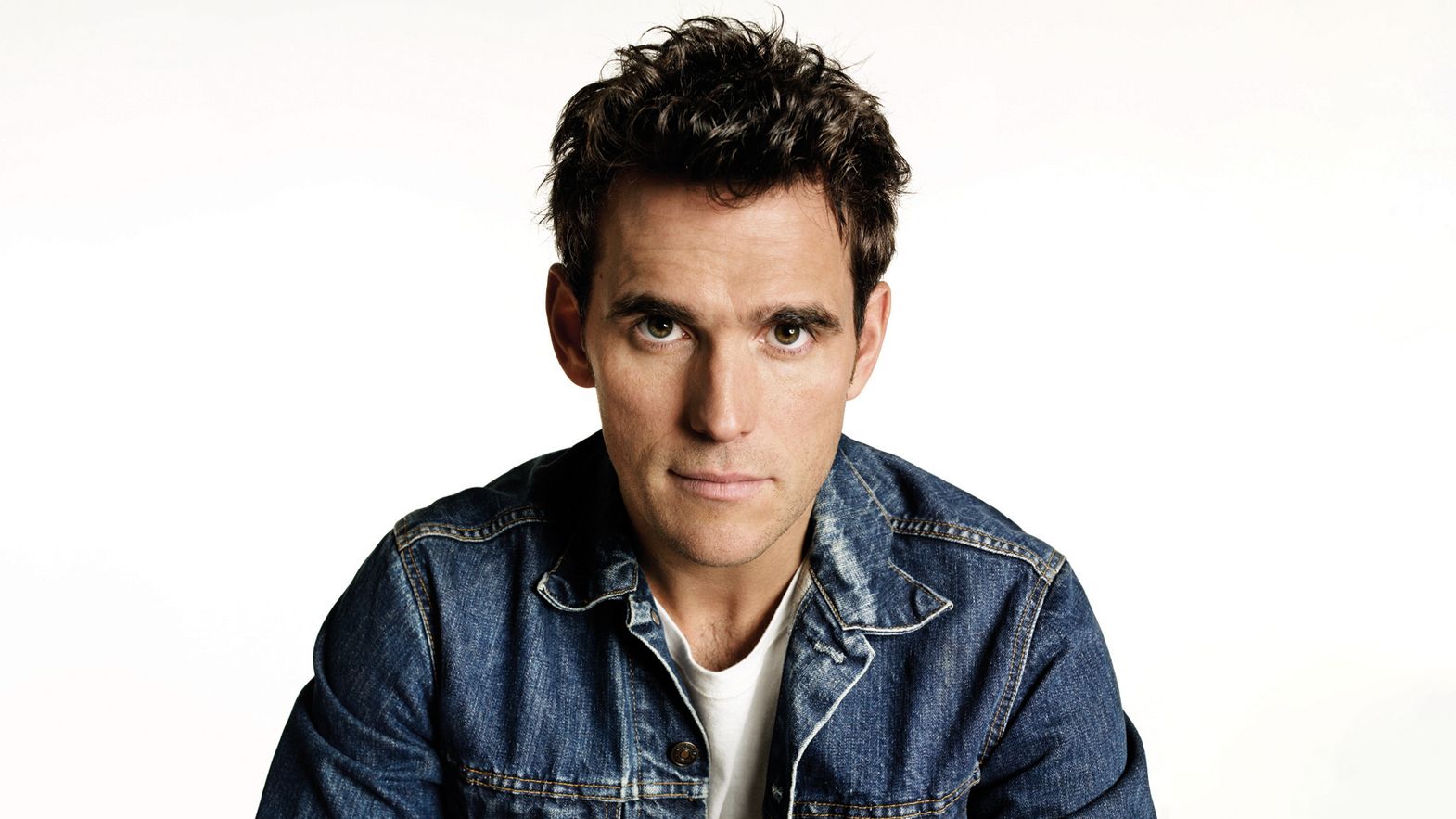 Matt Dillon was not supposed to last. Show business tenets expected him to last a single season, being young and handsome. But not only did he last, he proved to be one of the more interesting, versatile and mature actors of American cinema. He first left a mark with Over the Edge. His dual collaboration with Francis Ford Coppola – The Outsiders and Rumble Fish – turned him into a generational symbol. And then he avoided the embrace of success and began honing his skills as an actor, fueling a career filled with achievements and adventures, which we want to pay tribute to during the 75th Locarno Film Festival as a symbol of creativity and curiosity.

Constantly willing to challenge himself, he also worked behind the camera and dared to accept roles that went against his type. Think, for example, of two very different films like There’s Something About Mary and The House that Jack Built, where he plays a brutal and philosophical serial killer.

Matt Dillon embodies an idea of American acting and filmmaking that is still attuned to the best forces and ideals of the New Hollywood from the 1970s. In that sense, Dillon is an ideal of restless classicism, looking for a dialogue with the new and the unexpected. With the surprises the future bears. Just like the Locarno Film Festival.