Welcome to the Audience Academy, a special occasion to experience the behind-the-scenes of the event as a spectator. And then, naturally, reconvene in Piazza Grande for a night of great cinema in which to be part of one of the world's most populous juries: that of the Prix du Public UBS 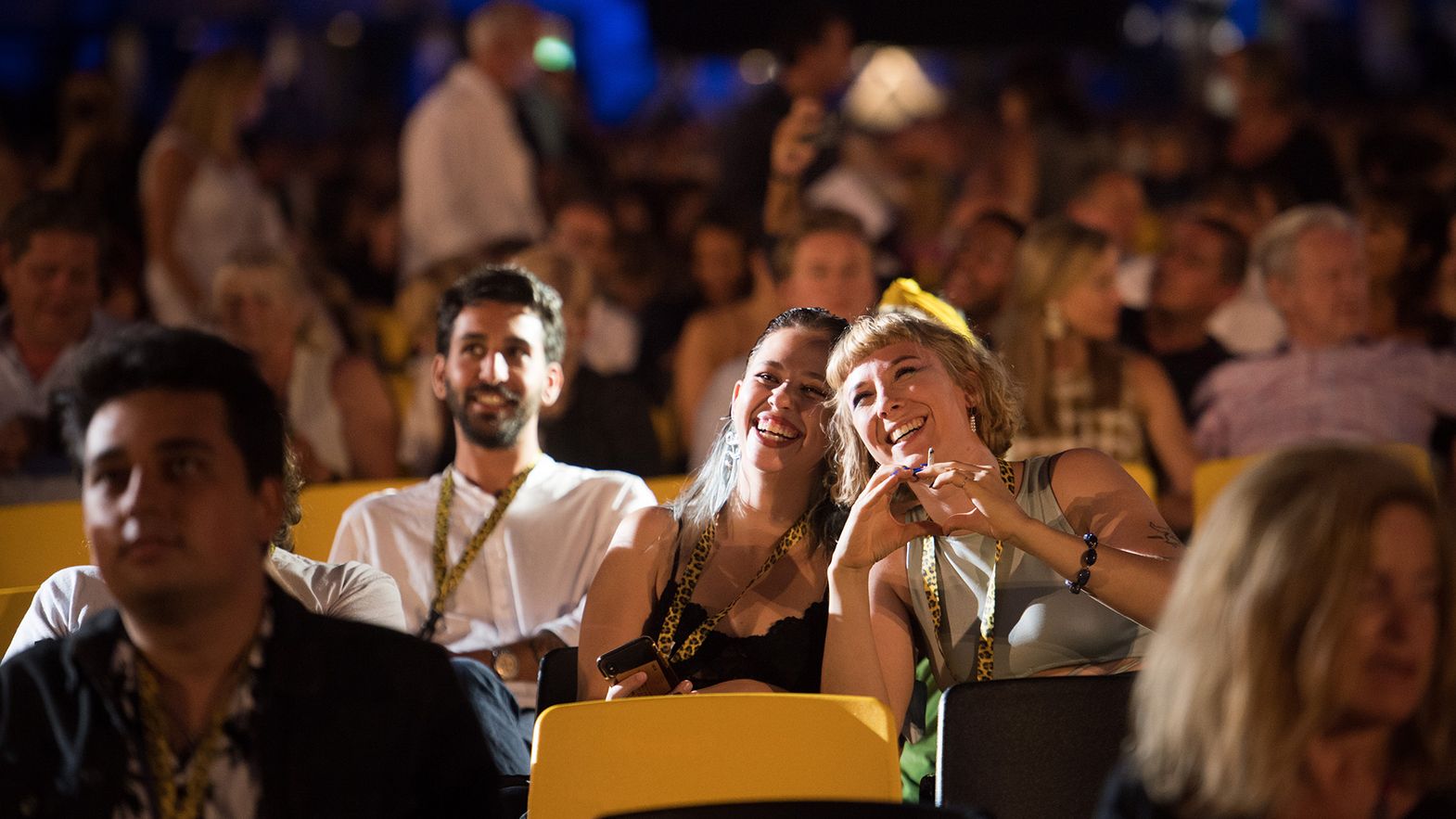 The Locarno Film Festival already has a few Academies, and Locarno75 is adding a new one, for the audience. It’s the Audience Academy, a new project devised with UBS in relation to one of the Festival’s longstanding icons and traditions: the Prix du Public UBS. Back in 1994, Locarno gave birth to one of the largest juries ever, the Piazza Grande audience. Thousands of viewers voting for their favorite film, often with surprising results. Such as Alessandro D’Alatri’s No Skin (1994) beating the Hollywood blockbuster Speed, starring Sandra Bullock and Keanu Reeves. Or the 2001 edition, with Ashutosh Gowariker’s Lagaan: Once Upon a Time in India triumphing over the works of Guillermo del Toro, Joel Coen, Baz Luhrmann and Tim Burton. Or, most recently, 2019, when Quentin Tarantino’s Once Upon a Time in… Hollywood surrendered to Boris Lojkine’s Camille.

Those viewers will get the chance, thanks to the Audience Academy, to peek behind the curtain, to experience the excitement of the red carpet and the frantic energy of the Daily newsroom, to get to know the artistic team and watch a competition film in the theater, to encounter the other Academies up close, as well as the world of the Rotonda. This project is aimed at ten participants who will get to experience an immersive, brand-new inside look at 75 years of history, over the course of three days. They will get to know Locarno even better and be an even more aware audience.

Follow us on our social media channels and the Festival website to find out how to take part in the first edition of the Audience Academy.