With a train-hopping Carte Blanche, the Festival ignites the nights in Lausanne: three special screenings for the inaugural summer of the new arts district in the Canton Vaud capital 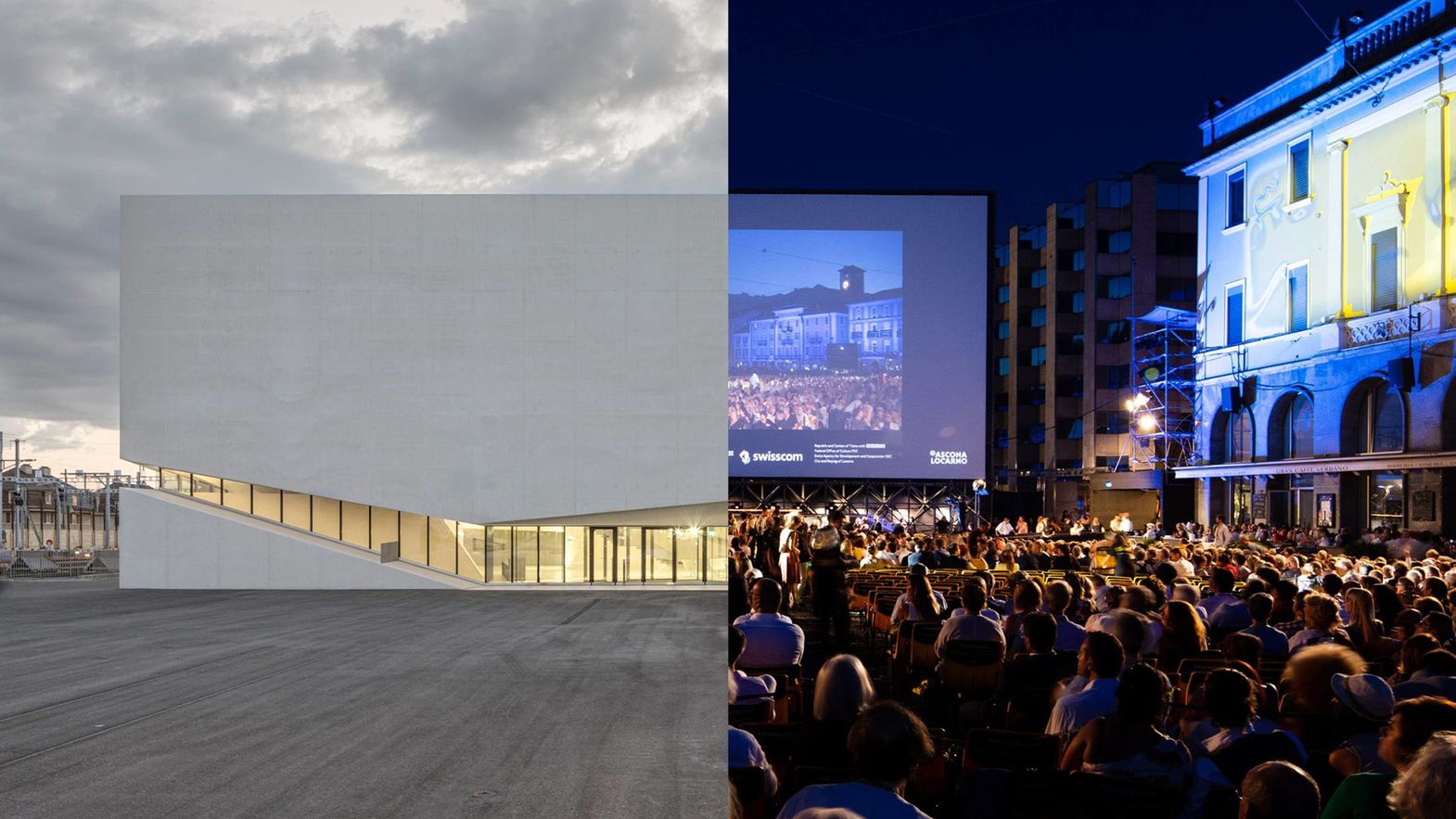 On July 14-16, Locarno and Lausanne will never have been this close. From Piazza Grande to the arts district, from the huge screen of the Festival nights to an equally massive wall of the new mudac and Photo Elysée. The new museum of design and applied contemporary arts, now at the heart of Lausanne’s arts district, will be the stage, or rather the screen of a Carte Blanche devised by Artistic Director Giona A. Nazzaro. This selection of films will bring the Festival to Canton Vaud for three nights. Thus, during the first summer of Plateforme 10 and the 75th of the Locarno Film Festival, a new partnership is born with the mutual intention of exploring and developing it within a shared cultural future.

Completely redesigned spatially and architecturally, Plateforme 10 is the new Lausanne arts district, hosting three museums (mudac, Photo Elysée and MCBA) and turning the whole neighborhood into meeting points and places of leisure, eating, shopping and, naturally, culture. Just as the Locarno Film Festival’s been doing every summer since 1946, Plateforme 10 aims to be and become a “citadel of culture”, an area where art is a reason to meet, share and socialize.

The common thread of these three July nights uniting Locarno and Lausanne is the train, the theme of Plateforme 10’s inaugural exhibit Train Zug Treno Tren, as well as the subject of the Carte Blanche with which the Festival will illuminate the wall of the new building on Avenue Louis-Ruchonnet for three nights. Going through the Festival programs and film history, Artistic Director Giona A. Nazzaro has selected three films to share with the audience: Buster Keaton’s peerless The General (1926), Bertrand Mandico’s hypnotic After Blue (2021), and Araceli Lemos’ mystical Holy Emy (2021). Three XXL-sized screenings, free of charge and with Bluetooth headsets for the sound, bringing the magic of Piazza Grande to the heart of Lausanne.