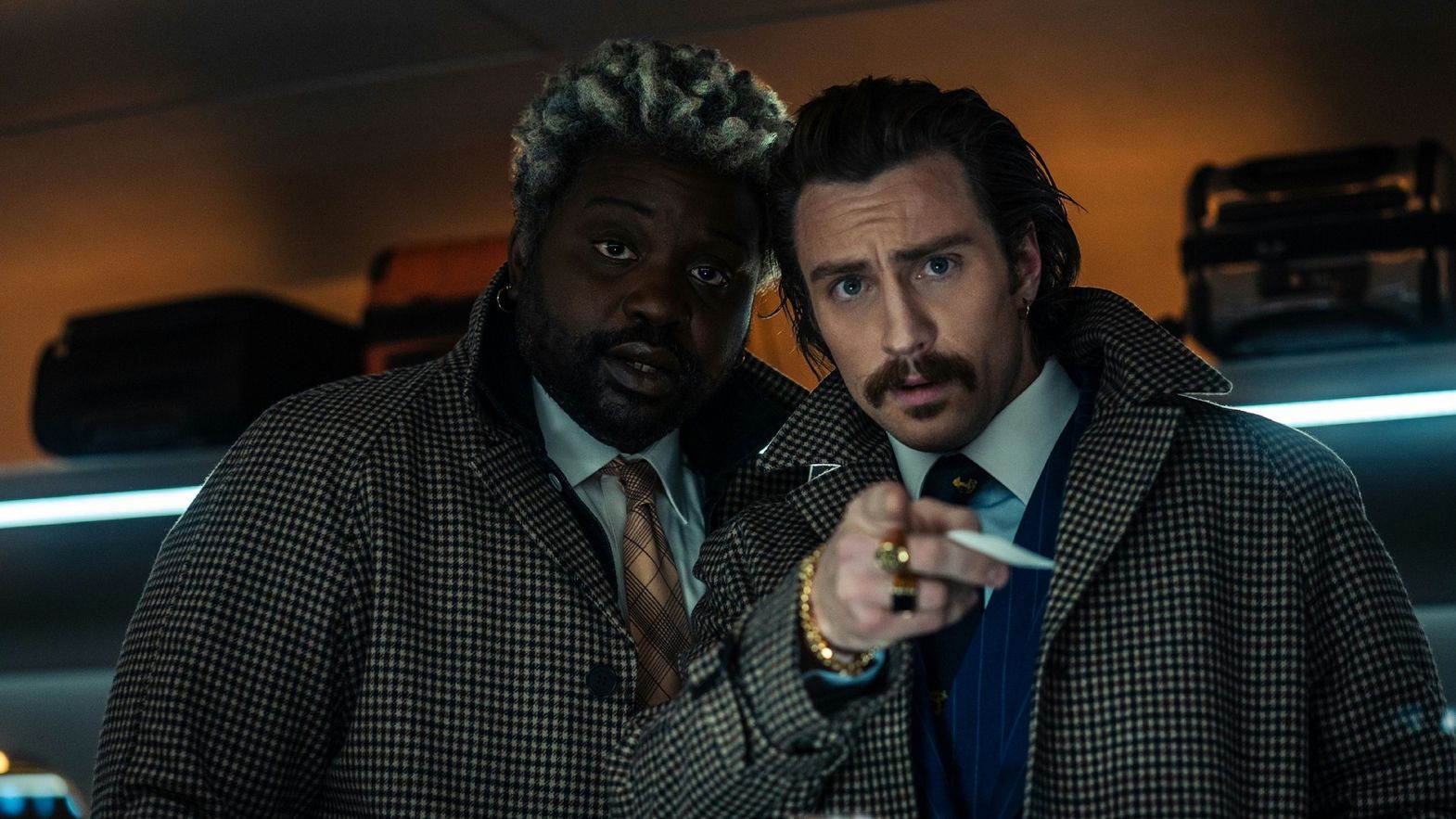 Even if he can be considered a worldwide known star, Aaron Taylor-Johnson doesn’t seem to follow showbusiness rules, picking instead roles and movies that fit his personal idea of art and entertainment. The perfect example, even more than Nowhere Boy, which put him on the map in 2009, is the cult-movie Kick-Ass (2010): the adaptation from the famous comic book directed by Matthew Vaughn is a paroxysmal, violent, free cinematic rollercoaster far from what Hollywood considers mainstream cinema. Starting from there, the actor has built a career capable of matching studio-system blockbusters with smaller, personal movies. The “fil rouge” must be considered the constant research of characters with some depth, personalities with many layers that Taylor-Johnson has brought to life with charisma: in Gareth Edwards’ Godzilla (2014), for example - a melancholic and evocative reboot of the iconic monster - the most touching side of the story is the complex relationship between the scientist Joe Brody (Bryan Cranston) and his son Ford, played by Aaron. Even the role of Quicksilver in Avengers: Age of Ultron (2015) is definitely one of the most dramatic and emotional in the entire Marvel Cinematic Universe. The chance to portray different characters and personalities over the last few years has shown the actor’s remarkable versatility, something that he matched with his will to test himself working with some of the most important contemporary filmmakers like Oliver Stone (Savages, 2012) or Christopher Nolan (Tenet, 2020). No matter what the scale of the production, the genre or the master behind the camera, Aaron Taylor-Johnson seems to favor a kind of cinema capable of testing his physical and psychological skills. In this way he has obtained artistic and personal rewards: Netflix’s Outlaw King (2018), directed by David McKenzie, is one of the best adventure-action movies realized by the streaming platform. Completely different, almost at the other end of what cinema can be, there is the arthouse Nocturnal Animals, a psychological drama-thriller directed by Tom Ford that allowed him to portray one of the most disturbing “villains” of our times. Those are the titles which established Aaron Taylor-Johnson as one of the most complete actors in the international panorama.