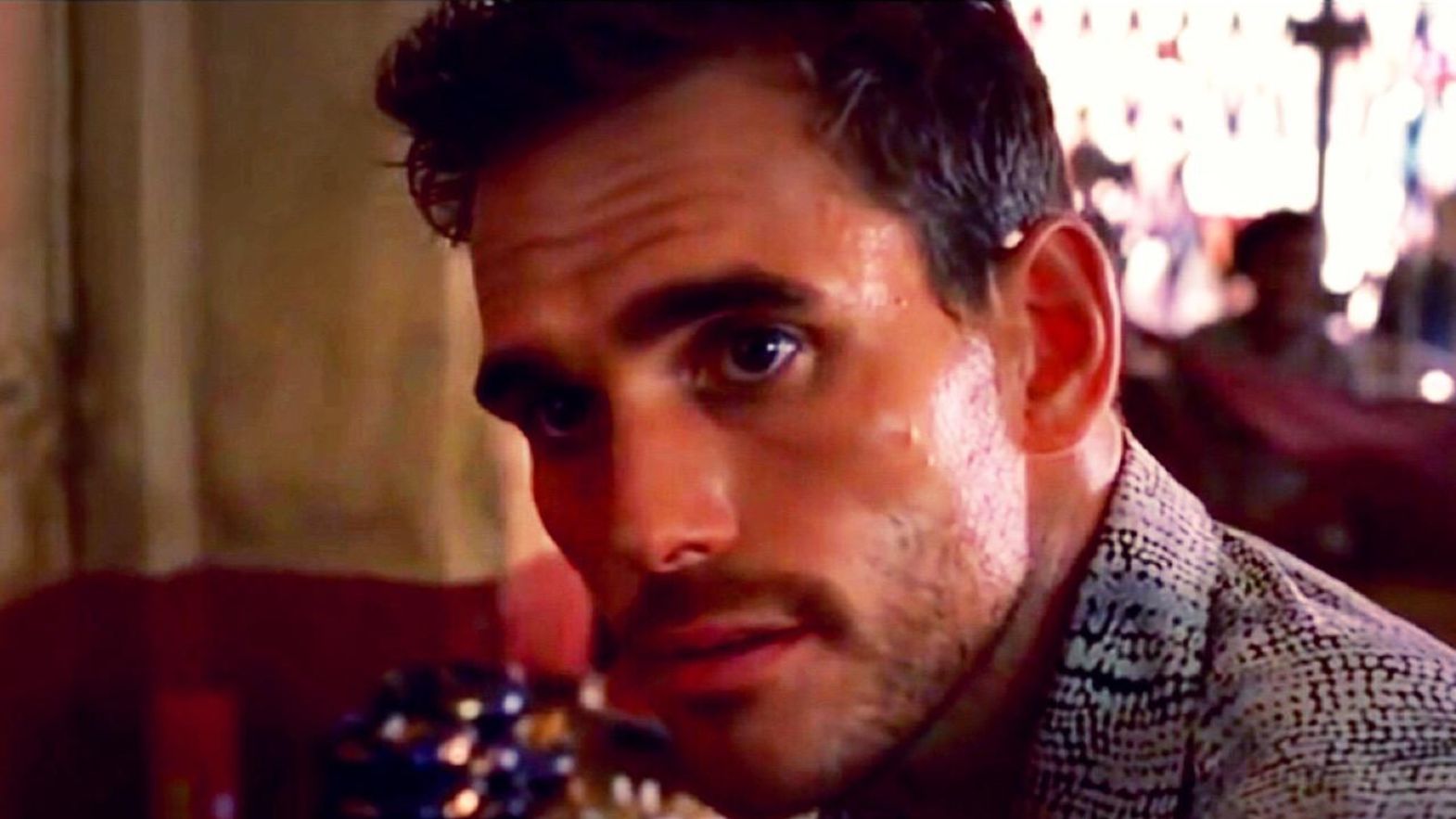 For his debut as a director, Matt Dillon assembled an extraordinary international cast: Natascha McElhone, Gérard Depardieu, Stellan Skarsgård, James Caan and of course himself in the main role. City of Ghosts tells the story of the con-artist Jimmy, who travels to Cambodia in order to collect his “reward” for a scam involving an insurance company. Trying to reach out to his boss Marvin, Jimmy little by little discovers that he’s going to get involved in something way bigger than he’s ever experienced, and obviously even more dangerous. For Jimmy now the priority becomes just surviving…

Set almost entirely in Cambodia, City of Ghosts reflects how much Matt Dillon is able to take advantage of the marvelous natural settings, as much as of one of the most ancient cultures in South-East Asia. At the same time as a director Dillon seems to be open to many different influences, first of all the atmospheres created by a master of noir literature like Graham Greene, especially in his famous novel The Quiet American. In terms of shooting and editing City of Ghosts, it is clear that the actor/director tries to replicate the freedom and creativity of his “mentor” Francis Ford Coppola, who directed him in two cult-movies like The Outsiders (1983) and above all Rumble Fish (1983): City of Ghosts is largely built on the effort to capture the actors’ spontaneity as well the sets’ charm. Dillon helps James Caan and Gérard Depardieu to deliver one of their best performances in ages, while revealing Natascha McElhone’s natural beauty and elegance.

After such an incredible acting career showing his versatility, Matt Dillon with City of Ghosts proved to be a director with an original and distinctive eye. His first movie holds the freshness and enthusiasm of an artist who totally believes in his project and wants to develop it according to a specific taste and vision. The result is a movie which flirts with the audience, always keeping a bold and free perspective about mainstream cinema.

Curiosity
The movie’s screenplay is by Matt Dillon and the iconic screenwriter Barry Gifford, the one who wrote David Lynch’s Wild at Heart (1990) and Lost Highways (1997).
City of Ghosts is the first American movie (almost) entirely shot in Cambodia. During the shooting the cast and crew struggled a lot with heat and humidity.