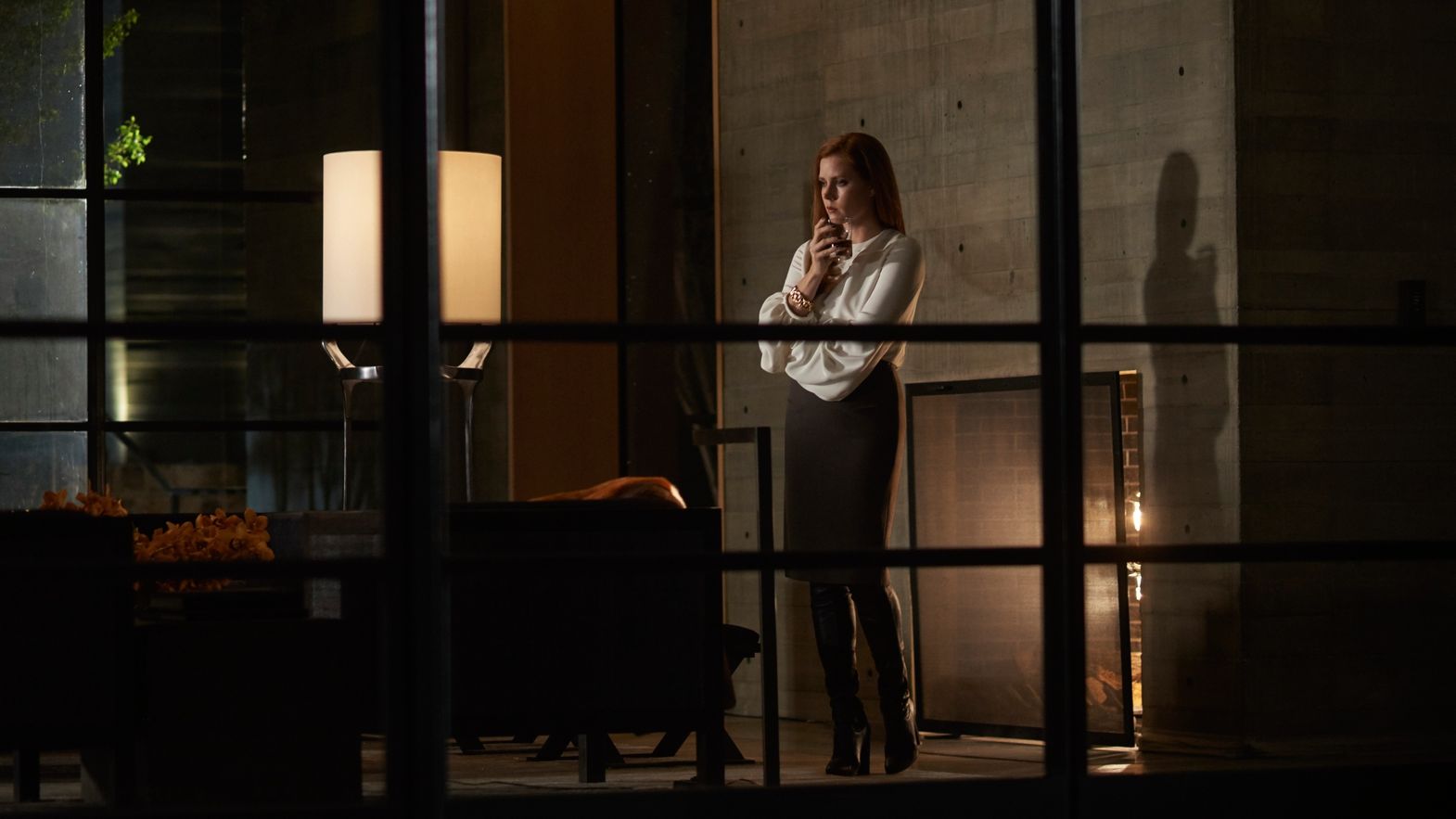 After the acclaimed first-feature A Single Man (2009) starring Colin Firth and Julianne Moore, iconic fashion designer Tom Ford reflects on the complex relationship between real life and artistic creation in his second film Nocturnal Animals, a powerful story split between the double soul of a psychological drama and a dark, suffocating thriller. The successful life of the art gallery owner Susan Morrow (Amy Adams) is shocked when a manuscript is delivered to her: her ex-husband Tony Hastings (Jake Gyllenhaal) has written a novel about a man who seeks revenge after his wife and daughter are brutally murdered by a gang led by Ray Marcus (Aaron Taylor-Johnson). With the help of the law enforcer Bobby Andes (Michael Shannon), the protagonist chases down the psychopath while letting his dark, violent side take control of his life. What is this novel? Tony’s last attempt to straighten his derailed life or maybe a subtle threat by a still grieving ex-husband?

Like his previous movie Tom Ford confirms to be both a fine actors’ director and an author with a personal vision: Amy Adams delivers one of her career’s most stylish and puzzling performances. Next to her Jake Gyllenhaal is powerful in a double, disturbing role. But in Nocturnal Animals the real deal is the supporting cast: Michael Shannon plays wonderfully a tormented man who sees the law failing before his own eyes. Aaron Taylor-Johnson on the other hand is sincerely terrifying in his portrait of a criminal whose only joy is other people’s pain. Visually, Nocturnal Animals mixes with its hypnotic mise en scèene the elegance of images, lightning and settings with the brutality of violence. The result is a stunning movie developed without a real narrative center, which forces the audience to participate with both intellectual and emotive effort. A dazzling tour de force capable of driving us inside a cinematic meta-universe which is at the same time fascinating and unsettling. Like cinema, intended as a challenging form of art, should always be…

Curiosity
For the role of Ray Marcus, Aaron Taylor-Johnson has won a Golden Globe for best supporting actor and received a BAFTA nomination.
The movie is based on the novel Tony and Susan written by Austin Wright.