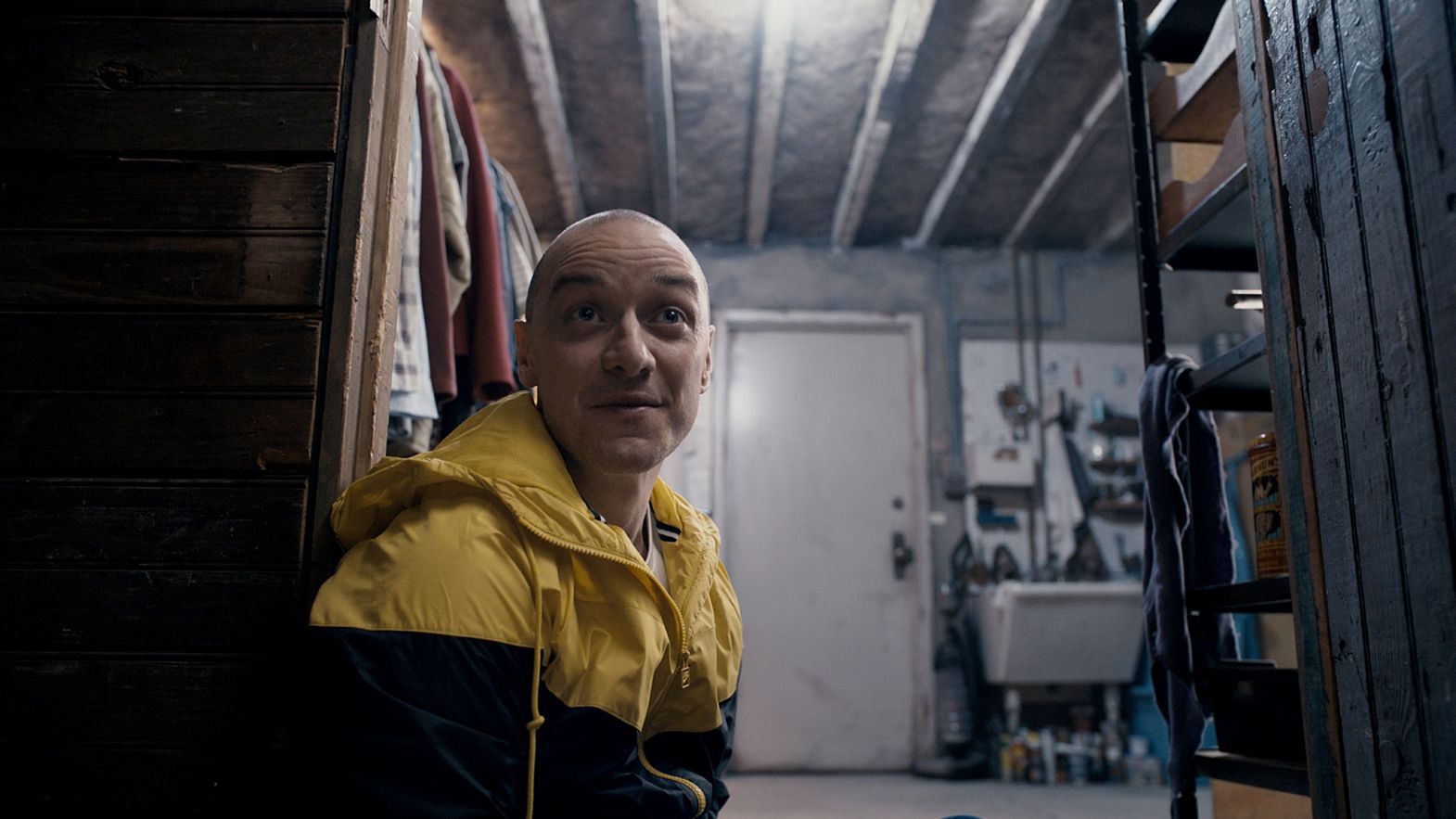 M. Night Shyamalan's career is an exciting story of a rise, fall and resurrection that deserves to be told in a biopic, if only directors able to give aesthetic dignity to biographical films could not be counted on the fingers of one hand. Hailed as an heir to Hitchcock, a director to whom his thriller and suspense cinema is undoubtedly inspired, and therefore not only for the habit of cameos in his films, after the first, resounding successes (The Sixth Sense, 1999, above all) Shyamalan has sandwiched a couple of anodyne films instead, the 3D experiment The Last Airbender (2010) and the family-friendly After Earth (2013). Split is the film that proves that its immediate predecessor The Visit (2015) was not an accidental success for Shyamalan, the last convulsion before artistic death, but the beginning of a bright new phase in the director's career. The subject of Split, in its incipit, is almost from high concept movie, for its simplicity, for its appeal: there is a psychopath with 23 personalities and the 24th still latent, kidnaps and keeps three girls segregated. Insanely high risk of making an utter flop, not only for viewers with a degree in psychiatry, but instead Shyamalan is a born-again director and increasingly pushing into territories where the image has many levels of interpretation (Old, 2021, will be the theoretical apex of Shyamalan's filmography, from this point of view) and metacinema a mission. James McAvoy, in a true acting tour de force, plays just under half of the villain's 23 personalities, but would still deserve at least 23 different awards. The real surprise, however, for those who missed The Witch (2015), is Anya Taylor-Joy: in her eyes both deep fear and determination alternate in the blink of an eye. Will she survive the thousand-headed monster? We have no intention of spoiling the ending for those who have never seen the film. For sure, with Split Shyamalan is back to scare for real. Split, in fact, works perfectly as a genre film: tension, violence, horror. And it is an important piece of a coherent universe, in which it is linked to the subsequent Glass (2019) and Unbreakable – The Predestined (2000). The frightening creatures, towards which Shyamalan demonstrates a fascination that is almost love, seem to revive the distant galaxy of the Gothic Universal, or the closest villains of Hammer. They shine with their own light.