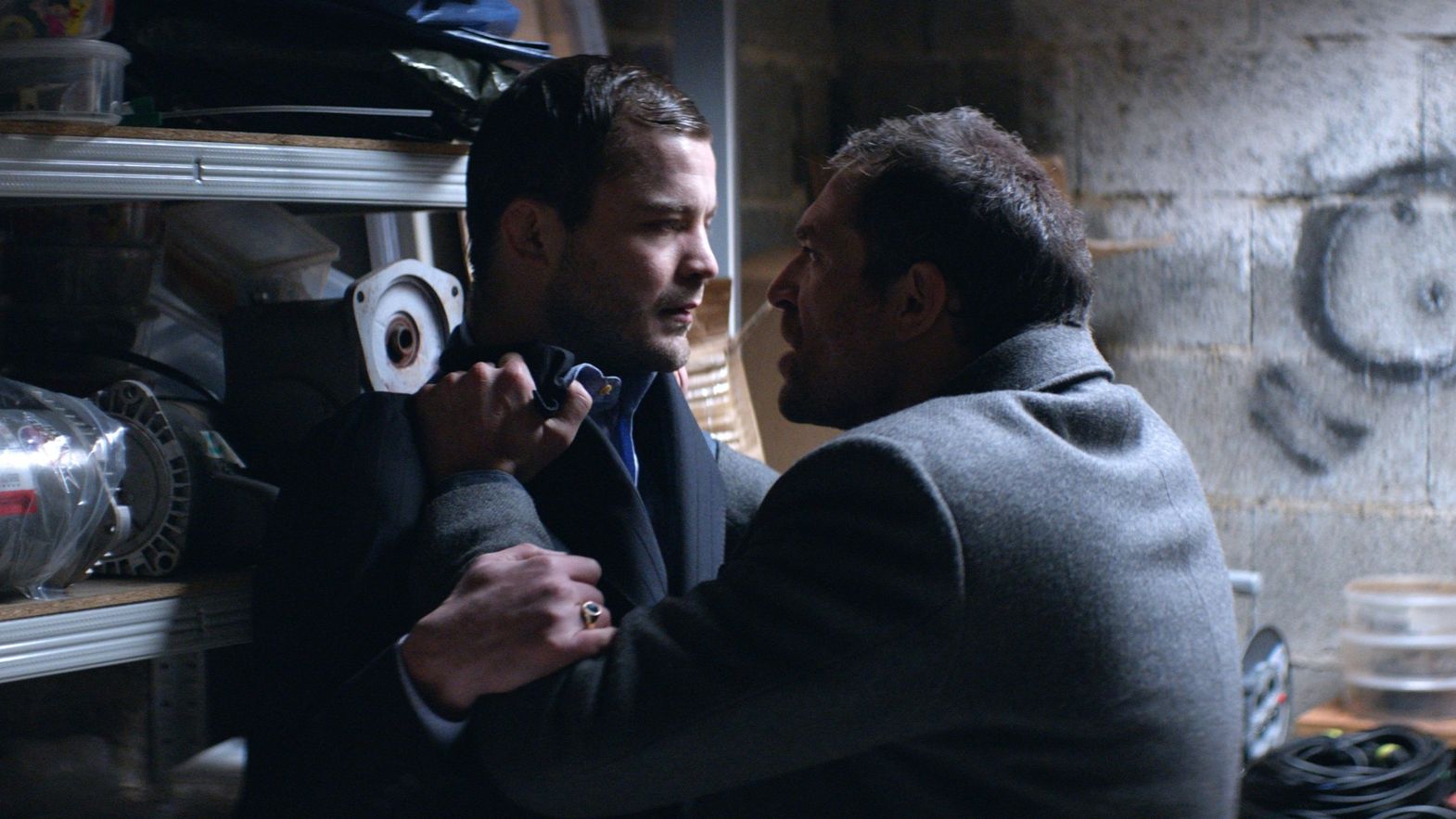 Patricia Mazuy, a French director whose renown dates back to her very first film Thick Skinned (1988), which screened in Cannes in the Un Certain Regard section, is now back in Locarno after first attending with Travolta et moi, an episode of the famed ARTE series Tous les garçons et les filles de leur âge, which won her the Pardo di bronzo in 1994. She also took part in the Piazza Grande lineup in 2011 with the film Of Women and Horses, starring Marina Hands, Bruno Ganz and Josiane Balasko.

Her latest work, Bowling Saturne, is a film noir, rooted in a dialogue between the great genre classics and violent contemporary reality. It answers to genre tropes, with four archetypical characters at its center: two men, brothers (Guillaume is a cop, Armand a murderer), and two women, Gloria and Xuan, essential figures who claim their desires, each in their own way, with diverging intensity and destinies.

No one emerges unscathed, there is neither redemption nor hope. The depiction of our society is as dark as the environment the characters move in, this bowling alley of the recently deceased father, the stage for all the personal, familial and societal violence. The men wander around in it at night, with the marginalized one gradually discovering his nature and the full extent of his strength, turning from transparent to visible; conversely, the cop progressively loses his certainties and his bearings, and freezes. Like vampires, they have abandoned all connection to daytime and consciousness. Each of them is at the heart of the cracks of his unconscious, in the paternal womb that is the haunted underground bowling alley, with the two men to the inherited and circumstantiated violence. Saturn(e) evokes the planet, far removed from the sun, also known by the Greek name Cronos, the Titan who swallows his children whole.

For her first urban film, Patricia Mazuy opts for a stripped-down direction, which is stylized and focuses on the tragic intensity of each scene. The colors of black and red are also chosen to highlight the feeling of suffo cation and bleeding. The film is marked by a scene of unprecedented violence and complexity. The violence is visual, but also terrifying for what it entails, with chilling realism. To portray the birth of a monster, the director entrusted the task to her son Achille Reggiani, accompanied by a stage partner from TNS Leïla Muse. Arieh Worthalter, who was at the Festival in 2019 with Nadège Trebal’s competition entry Douze mille, and actress Y-Lan Lucas round out the cast. Each performer is stunning in terms of depth, dramatic intensity and capacity for bodily transformation.