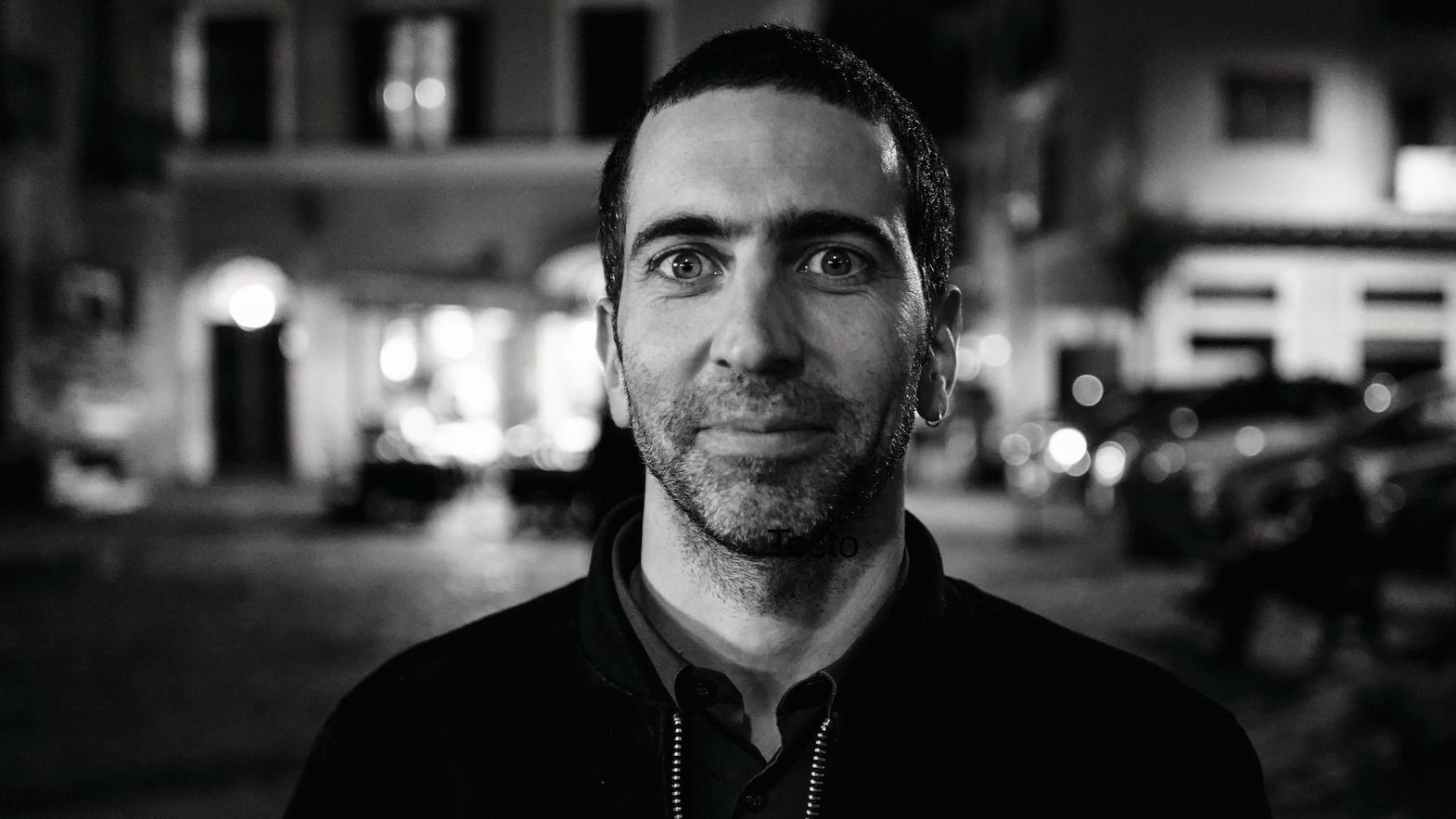 Where did the idea of Piano Piano come from, the story of a courtyard and its inhabitants in Naples in the 1980s?

The seed was sown ten years ago with Antonia Truppo, who is my partner. During those first chats as boyfriend / girlfriend she told me that she lived on a sort of farm threatened by a bridge that had to connect Capodichino with the city center. I immediately told myself that it would be the right idea for my first film. It seemed to me the right container in which to insert childhood memories, to tell of pre-adolescence through archetypes of various kinds, such as the relationship between fathers and sons. Things that in my life happened during those 1980s, or soon after.

Where was Anna, the thirteen-year-old protagonist, born?

The character is inspired by Antonia's story. In the original idea, which I always liked very much, the protagonist was a woman, also not to make it too autobiographical and maintain a boundary from a dramaturgical point of view. I transformed some memories and sensations into the feminine.

Why did you choose Dominique Donnarumma for the role of Anna?

She was one of the first girls auditioned, just after the pandemic slowed down, a long time ago. She immediately struck me with her face, her blue eyes. I wanted a princess to step out from the dark colors of the courtyard. She has another physicality, an innate sweetness. At that age she changes very and grows up very quickly, just like her character, in three weeks. Over time she has developed a form of sensuality, if I may use this term, suspended between the child and the woman. She perfectly embodied the heart of the film.

The size of the courtyard is a typical stage of Naples, where everyone knows everything about everyone.

I liked the stage as an allegory of life, it looked like a good ring in which to debut, I felt comfortable. In Naples, as in many other `old-fashioned` cities, this environment of houses close to each other creates particular interactions, which have become autobiographical memories: a neighbor who makes noise at night or someone always with the radio at high volume. In the film are the chronicles of football matches that act as an enveloping accompaniment of entire afternoons. A kind of surround sound ante litteram.

Piano Piano is also a film of faces, with a careful choice from the protagonists to the extras.

It is a fault of mine, having done so much advertising on a medium and low budget. I can't stand to see when the figures are chosen and poorly dressed, taken in groups, so we chose face to face, although I admit that in Naples it is easy: there is a lot of offer and they are all still real, not "ruined" by the cinema system. The kids are all from a football school in the neighborhood. Then there are actors like Lello Arena, the boss, Antonio De Matteo, Massimiliano Caiazzo, a great surprise, the very talented predestined Giuseppe Pirozzi. An imperial cast.

A crucial element is that of escape from this environment, which for the boys becomes suffocating.

It is the allegory of the shell of preadolescence, transposed into the many bones of the story, from which it is possible to escape and then bloom. In fact, the ending has a cathartic function, complete with celebration and fire. The idea was to escape through a uterus that would pave the way to an Eden. A paradise contaminated by an advancing monster and a mysterious character who becomes a mentor, the pinnacle of growth. I wanted to build very clear boundaries. I find it both a realistic story, but also a fairy tale.