Locarno Daily Editor Alessandro De Bon and Artistic Director Giona A. Nazzaro sum up the day at Locarno75 and give advice. 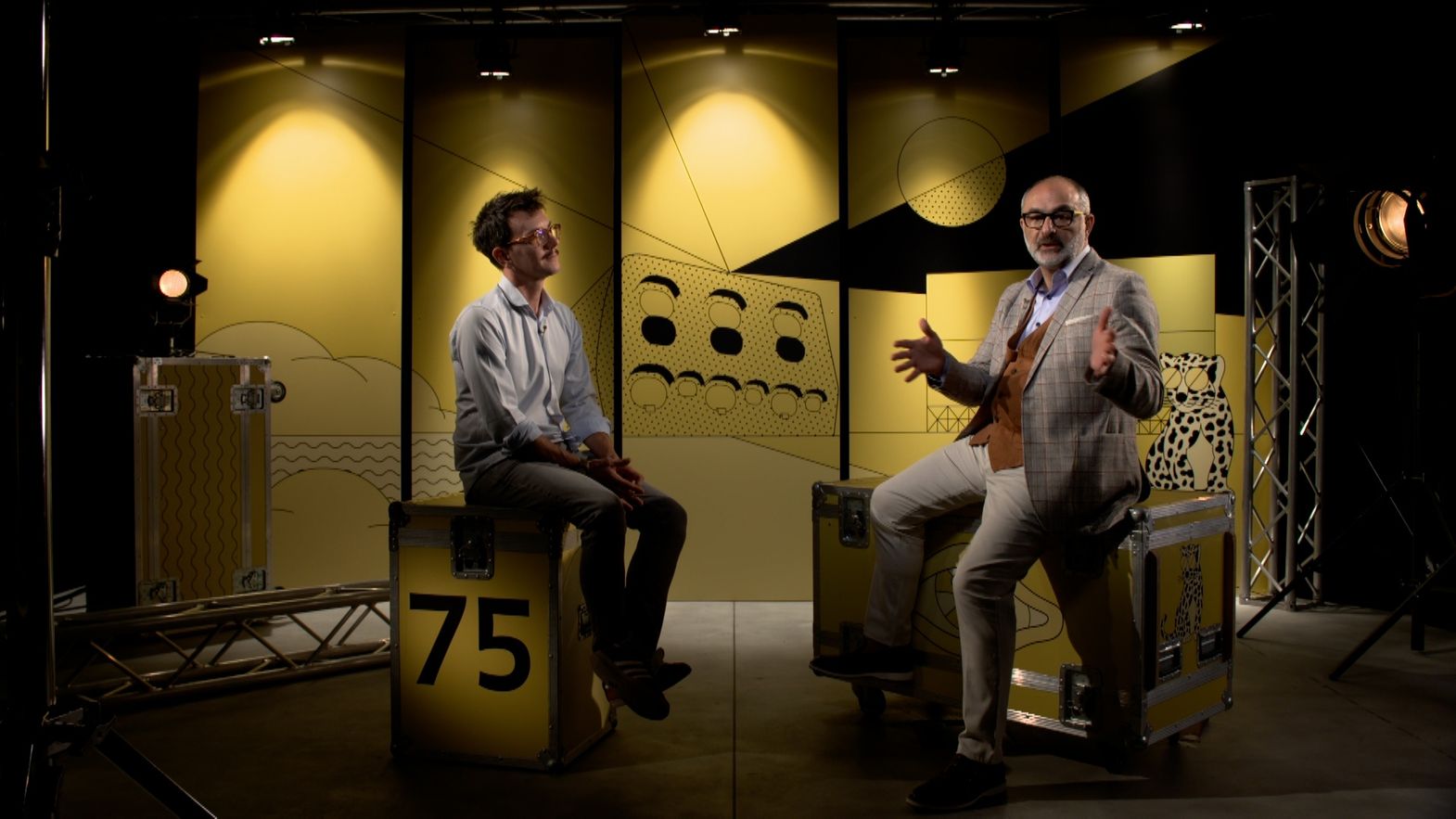 The fourth day of the Festival is truly unmissable. Starting with the Concorso internazionale and the first Italian film, Francesco Lagi's Il Pataffio, as well as Alexander Sokurov's return to Locarno. Over in Cineasti del presente, we have Christina Tynkevych's How Is Katia? (Ukraine) and Jeff Rutherford's A Perfect Day for Caribou (US). Piazza Grande is all about Juliette Binoche, playing a truck driver in Anna Gutto's Paradise Highway, and the surprising Medusa Deluxe, a thriller set in the world of hairdressing competitions. And then there's Jason Blum, an innovator of independent American production, who's receiving Locarno75's Best Independent Producer Award.