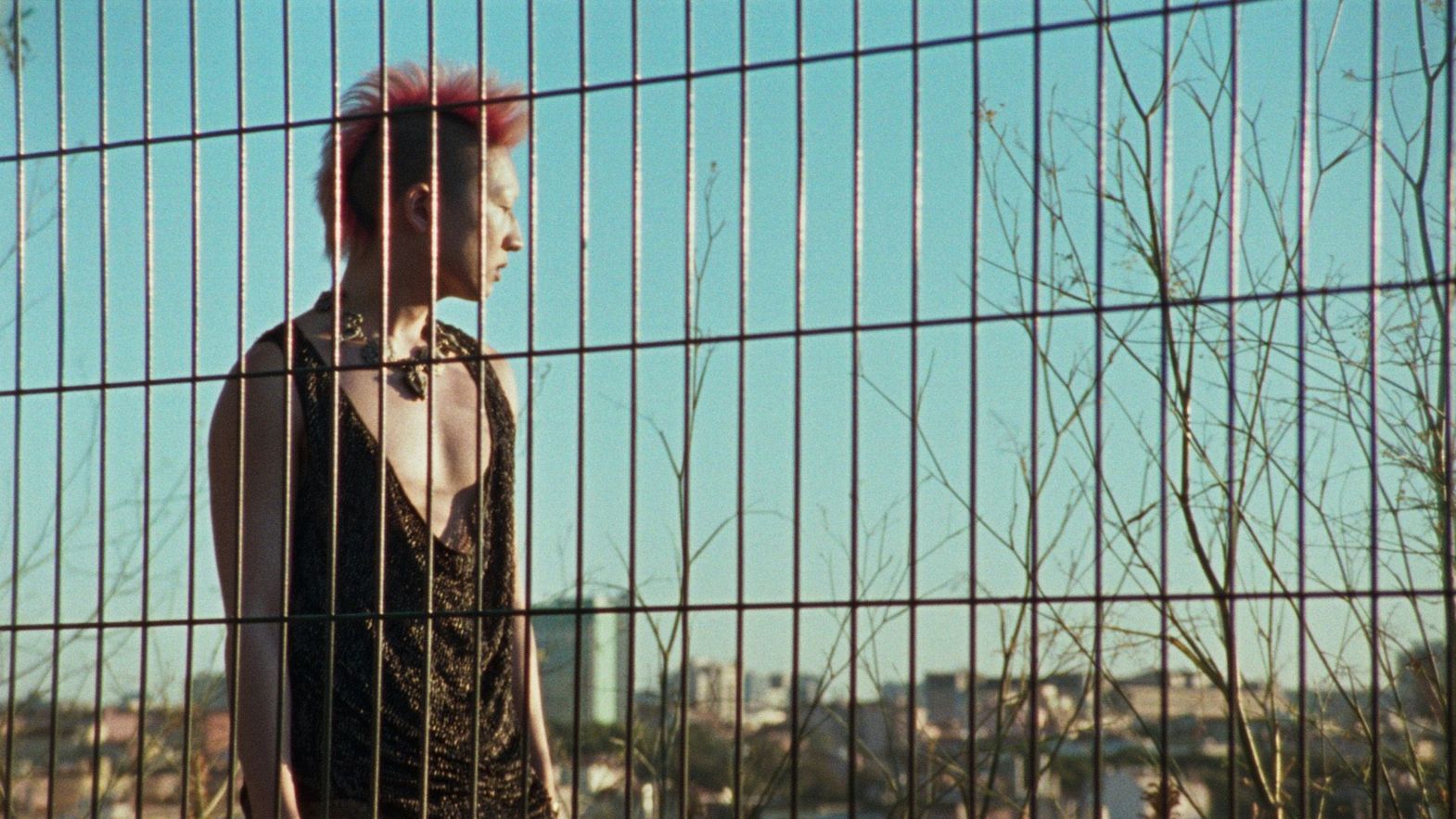 Ten years after The Last Time I Saw Macao (2012), João Pedro Rodrigues and João Rui Guerra da Mata return with a new feature film. Onde Fica Esta Rua? ou Sem Antes Nem Depois (Where Is This Street? or With No Before And After) is a film in which experimentation, understood as a never tame interrogation of the world through cinematic images, reigns supreme. The drift from tableaux vivants or still life is averted thanks to the movements of the camera, between panoramas and frame adjustments. The two directors manage to represent Lisbon as rarely seen on the big screen. The city shows itself as a gigantic house of ghosts, of invisible creatures, full of uninhabited places, in which the camera advances, in a tireless architectural exploration that through sound and music garners emotion. Human presence makes up one part of many of the urban landscapes, and it is limited to a few actions, which often result in the grotesque or even in the pure comic, like glitches in the matrix: for example, men who can’t open doors because they don’t want to touch the handle for fear of Covid. The only person who is not elusive or irrelevant is Isabel Ruth, the star of Os Verdes Anos (The Green Years, 1963) by Paulo Rocha, to whom this film pays tribute, in an attempt (successful because it’s poetic) to retrace the places of that classic of Portuguese cinema, including the street overlooking the window of the house of a building built by Rodrigues' grandfather in 1960.