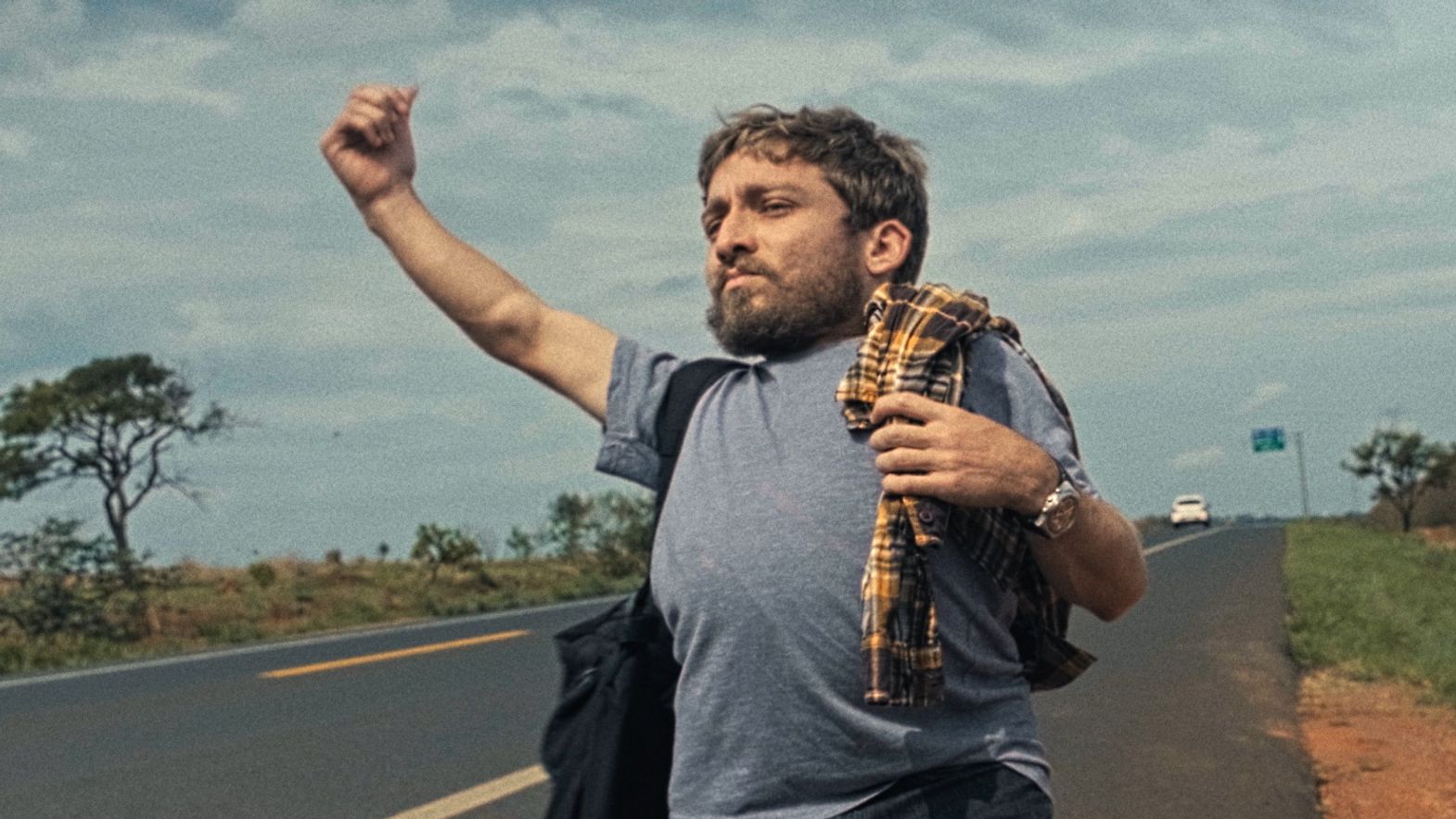 Serafina by Anna Simonetti and Noa Epars addresses the topic of faith in the most peculiar way. Grasped by the doubt of the authenticity of the quirky tale, the viewer is confused. This way, this film in the Concorso nazionale reaches the very essence of faith through its hybrid form. In Concorso internazionale, At Little Wheelie Three Days Ago by Andrew Stephen Lee is another masterfully crafted piece after Manila Is Full of Men Named Boy (2018). The film is a take on how social media can distort the perceived reality and a metaphor on the toxic legacy of Trumpism that poisoned layers of American society. Fairplay by Zoel Aeschbacher is a skillfully shot film in three episodes, mixing as many different styles and tackling the nonsensical oddness of competitive approach in modern society. This Swiss and French co-production is up for the awards in Concorso nazionale. The Argentinian entry for Concorso internazionale, Luna que se quiebra sobre la tiniebla de mi soledad by Lucila Mariani is a gem of indie cinema. A kind of nonsensical film depicting these pandemic years in the most cunning way as well as making fun of certain Hollywood productions. The Corti d’autore competition title Big Bang by Carlos Segundo is just the perfect film for closing this programme with an explosion of auteur cinema at its peak. Coup de coeur.