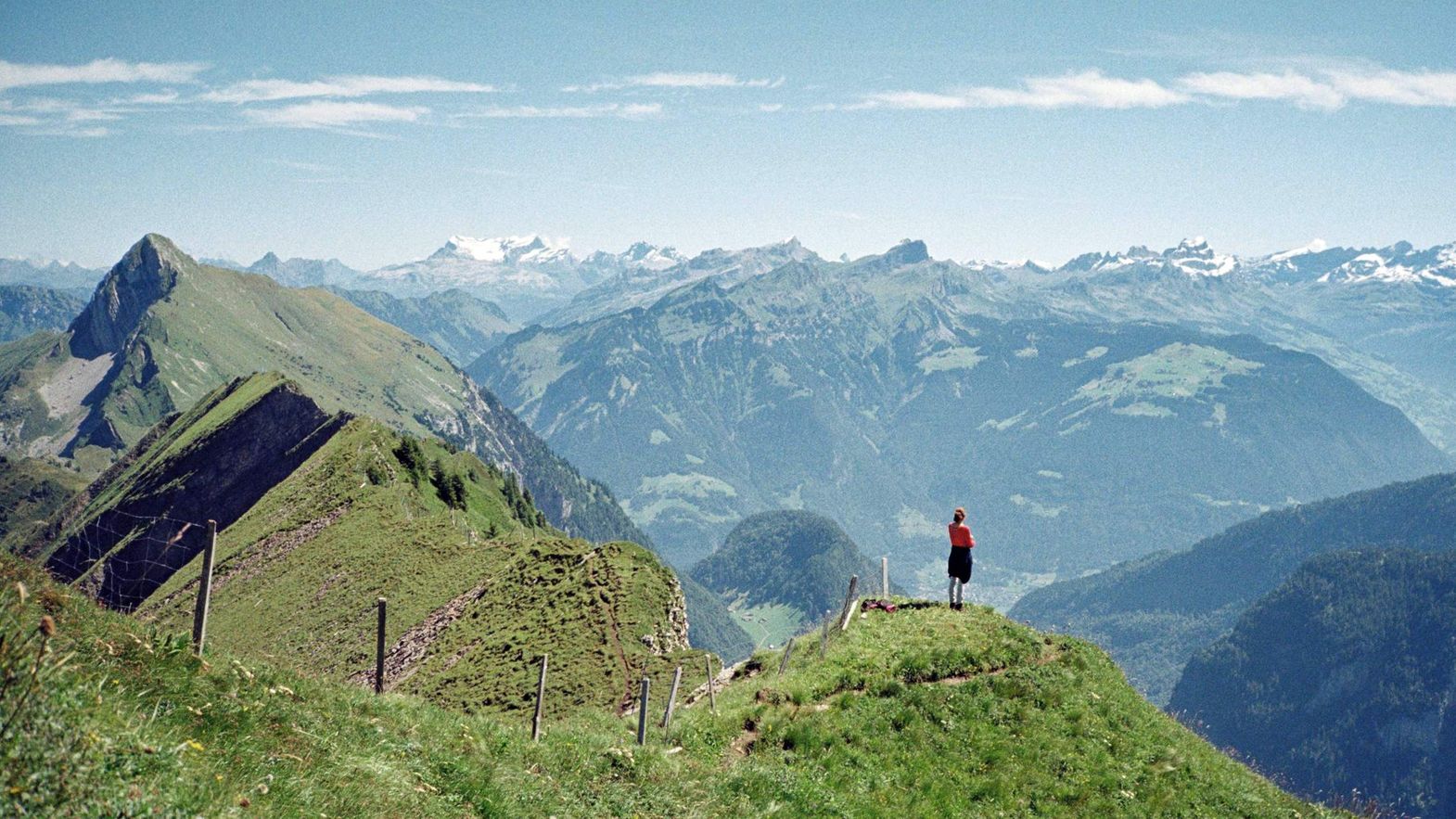 In 2016, Zurich director Michael Koch made a name for himself in Locarno, in the Concorso internazionale, with his debut feature Marija. In 2020, due to the pandemic, he participated in Films After Tomorrow with a project interrupted by the health crisis. A project that later became Drii Winter, presented at the Berlinale and now in Locarno in the Panorama Suisse section. An ambitious story, in its own tender and at the same time ruthless way, about a dysfunctional couple’s relationship at the top of the Alps, with an atmosphere that in some places recalls a great Swiss classic, Alpine Fire (1985) by Fredi M. Murer. Unhappy destinies meet and clash at high altitude, in a visually enchanting and emotionally devastating crescendo that leaves no one unscathed. A mixture that convinced the Berlin jury, which awarded a special mention to Koch's work, and also the commission that chooses the Swiss candidate for the Oscars, since it will be Drii Winter to represent Switzerland in the category of best international feature film in the race for the next Academy Awards, which will end on March 12, 2023. The second time in a row, after Olga by Elie Grappe last year, the choice falls on a title supported by the pandemic project of the Locarno Film Festival.