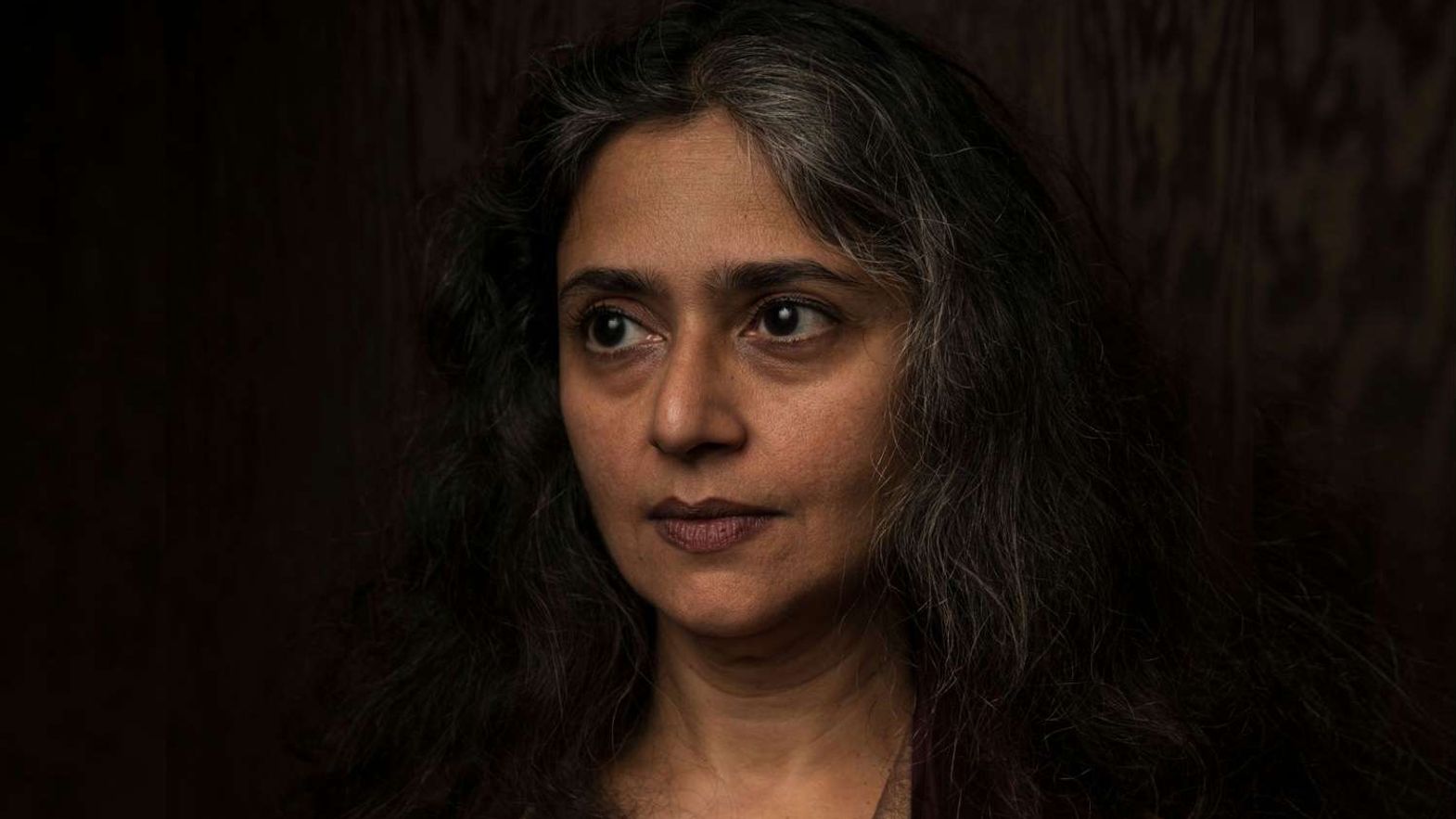 What does it mean for you to receive the 2022 Locarno Kids Award la Mobiliare?

It’s an absolute honor, mainly because it’s for my body of work, not a single film. Until now, I have only received awards for single films. And the fact that it inspires young audiences gives me a very good feeling. It’s unique, it’s a first for me. And it’s an honor because it’s Locarno!

What made you choose animation as your preferred form of filmmaking?

I make animated films because I love painting. I’m an artist, I studied art, and I wanted to make films. I think the two things come together beautifully if you choose animation.  I paint, and I made my paintings move to tell my story, and as I kept doing it, after some time I realized everything I loved about cinema I could bring into animation. It doesn’t have to be a ‘cartoon’, as it’s considered a popular medium. It can be very artistic. I use it as a medium to say things live-action cannot really do, like talking about dreams, imagination, fantasies. Things like paintings moving, which can be very expressive and emotional, and you can’t really do them in live-action. I continue using it as a medium because there is so much to do in animation, one lifetime isn’t enough.

Going back to the award, what’s it like to be honored for being able to inspire younger viewers?

It’s very different in Europe compared to India, where I’m from. Over there, children are used to watching American cartoons, there isn’t much going on in Indian animation. In Europe, because film studies start much earlier as part of your culture, children view animation as a cinematic form. They don’t look at it as entertainment only. So, when I’m here, I know your young audiences are not thinking like little kids, they’re thinking like mature adults. I’ve seen the Locarno Kids jury verdict, it’s amazing. Every festival I’ve been to in Europe, I notice young people look at animation with a very mature point of view. So, to inspire them is an honor because I want my films to work from the age of 8 to the age of 80. Everyone has something to get from the film.

The Piazza Grande audience will get to see your very first short, Printed Rainbow, from 2006. How does it feel to show it on that huge screen?

I’m very emotional about it. I’m very excited, because it’s also going to play on 35mm, not as a DCP. That’s how I made it, but I’d forgotten what it looks like on 35mm, so it’s going to be a new life for the print, and for the film. Also, I had a film in Piazza Grande last year, and I couldn’t come, and because I’m on the jury this year I haven’t seen anything in Piazza Grande yet. I’ve heard so much about it, and the first film I’m going to see there is my own!

Your feature film, Bombay Rose, was acquired by Netflix. How do you feel about the coexistence of movie theaters and streaming platforms?

The pandemic has quickened the process of taking people away from the theaters. I don’t feel great about it, but that’s where the future is going. There are advantages and disadvantages. The disadvantage is smaller films, including mine, have a difficult time getting a theatrical release in India: it costs a lot of money, and you’re competing with Bollywood. Had there not been the pandemic, I might be feeling bad about not having theatrical screenings, but given what has happened, I’m happy people got to see my film.