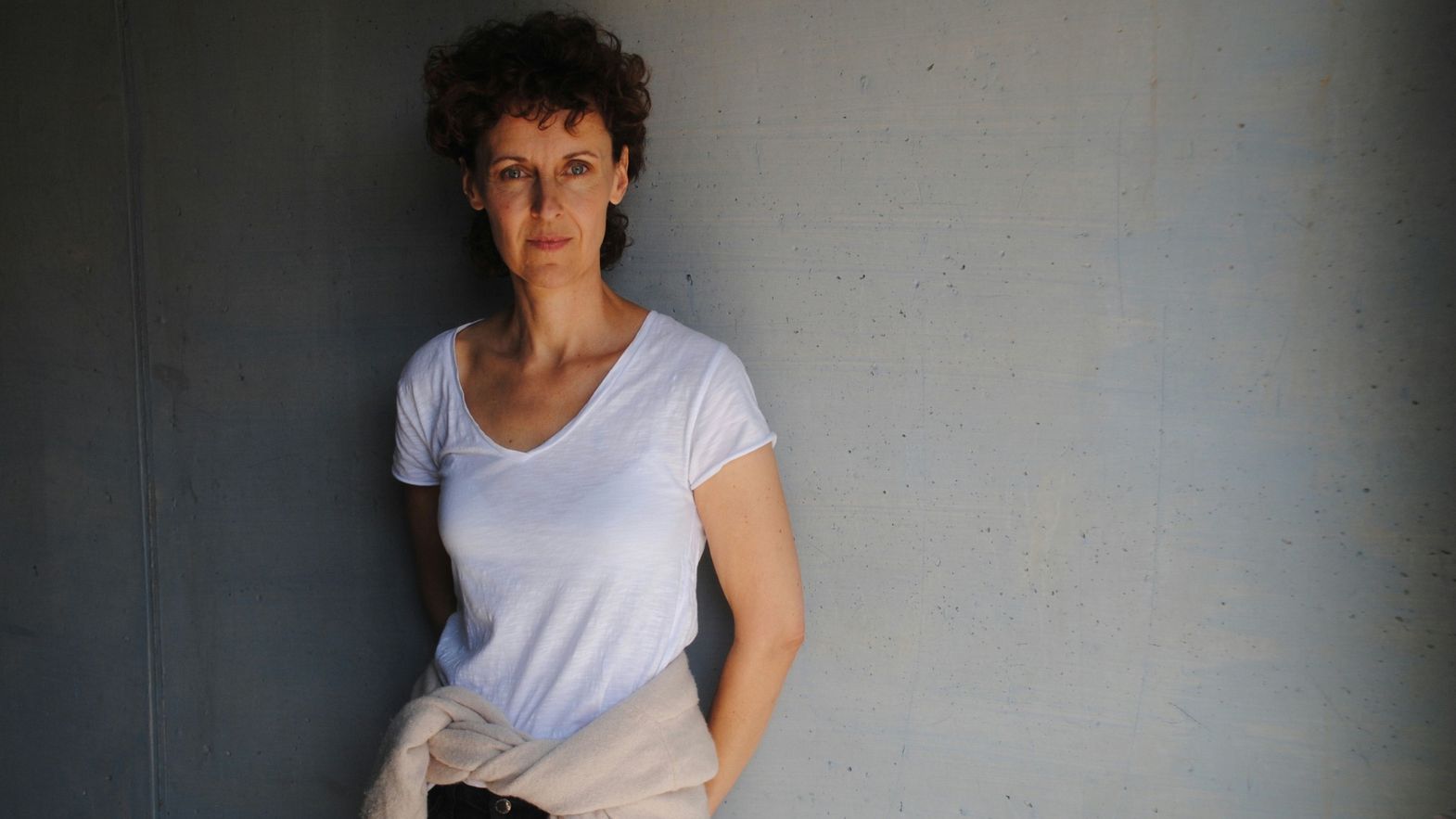 How important is it to present at the Locarno Film Festival a film that tells the story of the condition of immigrants in Switzerland?

Being able to present the film at an international festival like Locarno, moreover in Piazza Grande, can generate a very high media interest. Semret is not the classic film about migration, although it focuses on immigrants in Switzerland. The heart of the film is a universal story, of a relationship between mother and daughter. It is always important to remember that not everyone has an easy life even in our country, where most things work really well.

What kind of research did you do before writing the script?

At first I read mostly articles, reports from the UN, Amnesty International, Human Rights Watch and more. I then found various online testimonials that were very useful to me to build Semret's back-story . I have thoroughly researched PTSD and other psychological issues that affect the behavior of the protagonist, such as symbiotic or borderline relationships. In this case I took advantage in particular of the collaboration with a psychologist specialized in traumatology. I must specify that the research and development of the screenplay advanced in together, I have never stopped documenting myself while writing. From the beginning I worked closely with a woman who emigrated to Switzerland 15 years ago with a story similar to that of Semret, who today works in the social and media field of immigration.

What was the most emotionally challenging scene for you and the actors to shoot?

There were several difficult scenes on a psychological level, but the most challenging was definitely the one in which Semret tells her story to her daughter. It is a scene divided into five periods in which Semret goes through various stages of extremely different emotions. It's a high and low of almost five minutes with a long and very emotional monologue.

How did you work with Lula Mebrahtu to develop the character of Semret?

We collaborated with Barbara Fischer, a very good acting coach from Zurich who worked for many years in London. I know her from several of her workshops in which I participated. One afternoon, together with Lula we discussed the character and created her body language, movements, Semret's way of speaking. Lula, who in real life is the opposite of Semret, then continued to practice for more than a month and from London continued working with Barbara via Zoom.

Is there a message you would like the audience to consider just seeing the film in Locarno?

I don't believe much in films that try to convey a message. What seems important to me is that the spectator, the viewer walk a journey together with the characters, that they can experience sentiments by emotionally bonding with the characters. I believe very much in humanity and I would like to convey optimism and hope during these rather dark times.

Semret has a rather different subject than your first film, Persi (2015): a new direction that influenced your directing style?

The context and story of Semret are different from Persi, but the theme remains the same. Both films - and also the next project I'm developing with my producer Michela Pini - deal with how certain traumas are experienced and eventually overcome. This is the main theme that interests me and that I will continue to explore in different forms.