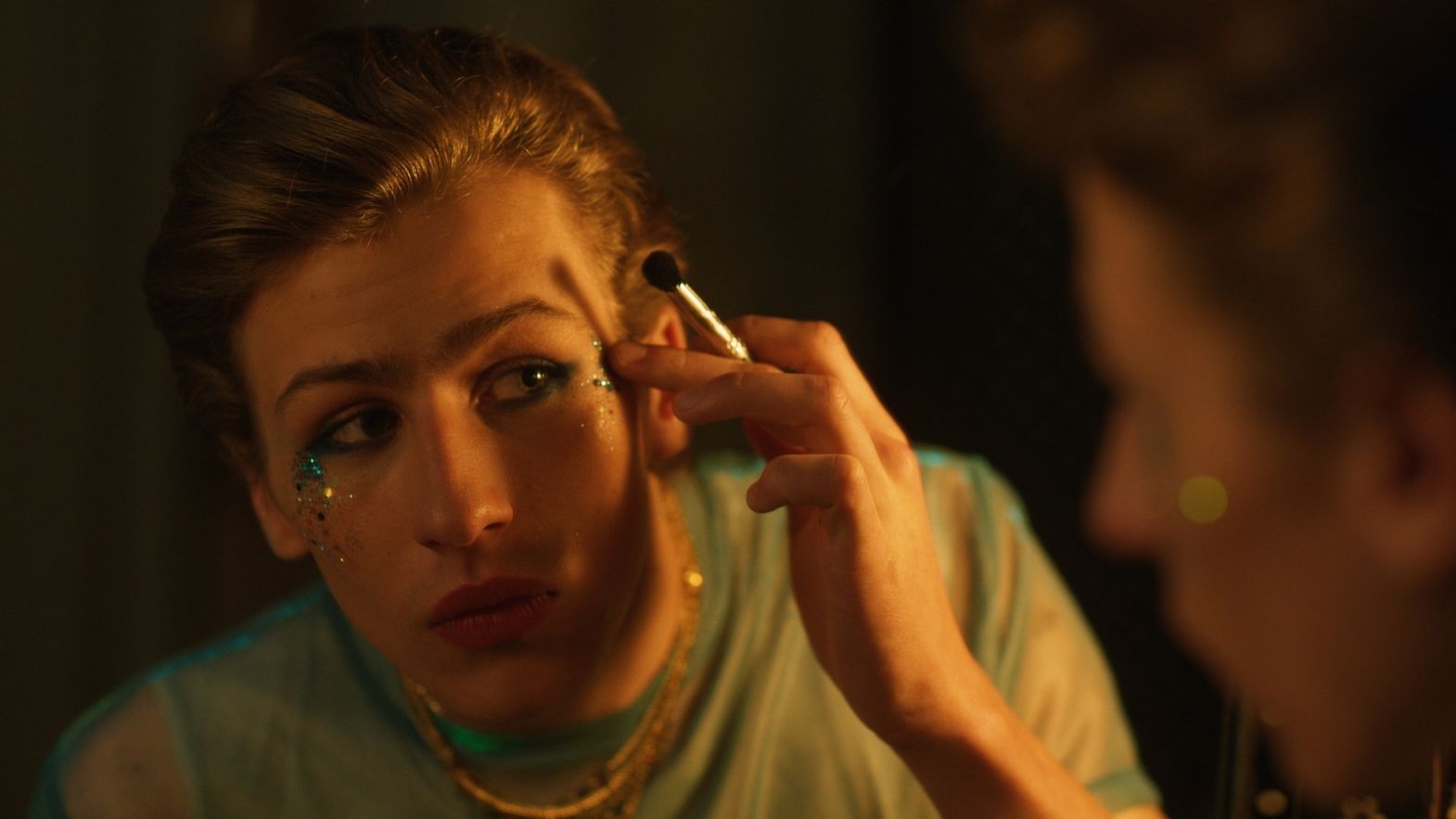 A young city in Italy is a rare commodity. Young because it was created less than a century ago, but also it is populated by teenagers, who revolve around the cornerstones of every teenager's daily life: home, school, sports center, clubs. Carried out by writers of the Italian version of the cult Norwegian teen series Skam, Prisma is a coming-of-age story between Latina and its surroundings, in the lower Italian region of Lazio, an almost virgin territory for Italian visual narration. A place where the individualities of a group of young people in search of their identity emerge at best, full of fears but hungry for life. A deeply credible cross-section of society in recent years, in which every supposed diversity never becomes manifest, nor defines the characters in itself.

If it echoes coming-of-age tales to life in the American tradition of the 1980s, the series finds its own original touch in a staging that alternates time frames and moments in which the music is synergistic with the storytelling, without ever succumbing to the banality of a ‘reel’.

At the center of the story two twins, both interpreted with surprising identification by the complete newcomer Mattia Carrano. Despite their genetic proximity, they are very different in their relationship with those around them, as well as in the path of exploring their gender identity.

Prisma stages the moment in which some kids try to bridge a distance that is only apparently short, the one that separates their homes, or better yet their rooms, a fort in which they close themselves from childhood to find comfort and intimacy, with the world outside, starting from the shared common spaces with parents and siblings.

A key moment for the awareness of a role to be played within a group, in search of a made to measure happiness, experimenting with masks and clothes with which to best present themselves in society. A relationship that develops along two parallel tracks: the real one and the social one of more recent coding, with which to play and make mistakes, pose as who one is or as an avatar that anticipates full self-awareness.

In the continuous tension between a childlike before and an adult after, Prisma tells of the continuous exploration of spaces, those of maneuvering restless kids in transformation, but also those of a geography made up of a rationalist city center, of a strange ‘Tower’ of houses dwellings from which to dominate farmland and greenhouses as far as the eye can see, factories and even (for Italy) a decommissioned nuclear power plant.