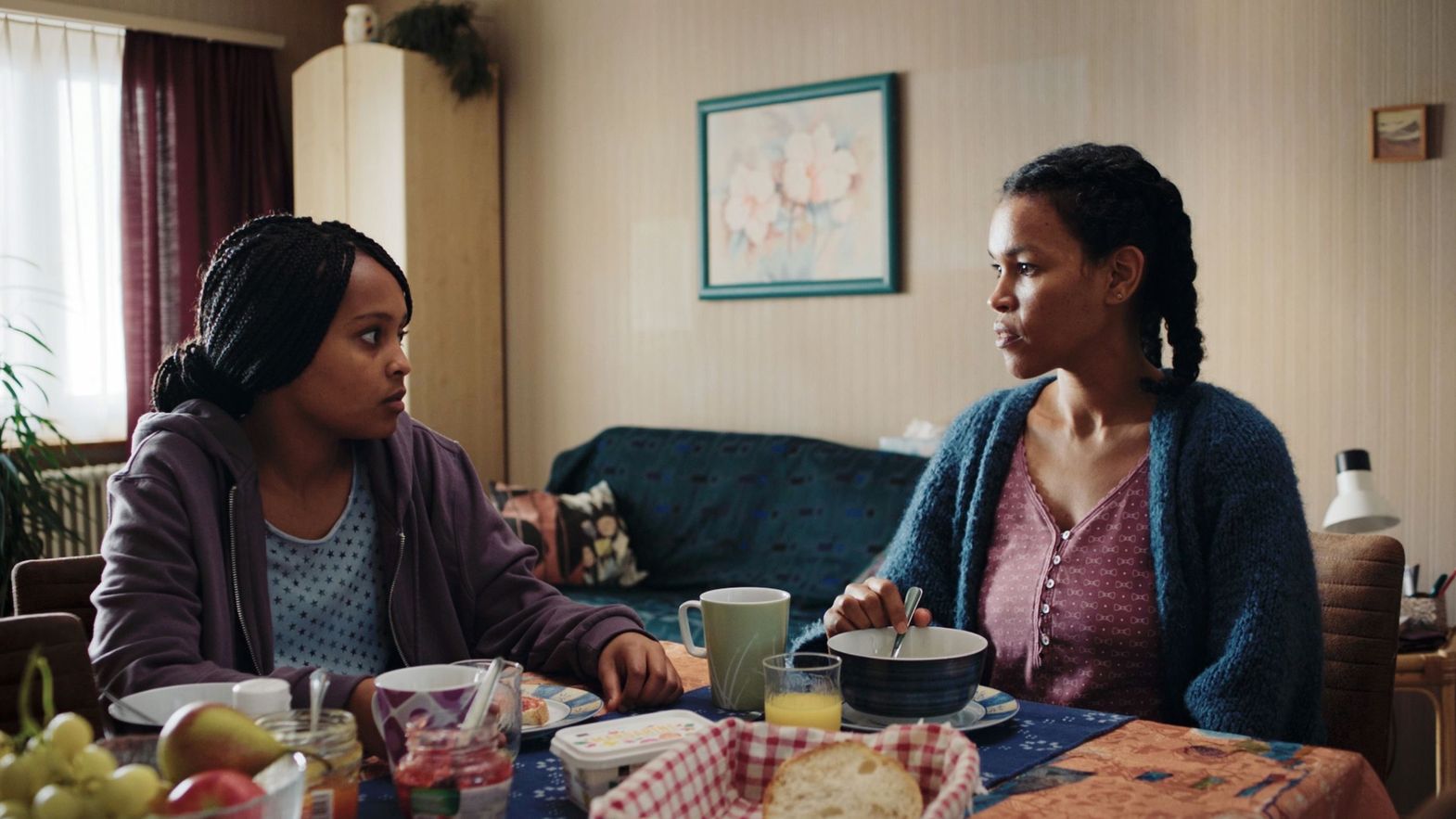 Semret is an Eritrean woman who emigrated to Switzerland. She works at a Zurich hospital and dreams of becoming a midwife. She is also a single mother, ready to do anything to give her daughter Joe the opportunity for a better life; better than the one she grew up and whose shadow continues to extend over the present.  Semret wants to remove the ghosts that lurk in her memory, to leave them behind, thinking that this will also protect her daughter.  But Joe is a teenager and, like all girls her age, she is restless, skittish and - most importantly – looking for answers. She presses her mother several times: she wants, she has to know more about her origin, but the woman always categorically and evasively rejects that confrontation that she knows she cannot put off forever. When an accusation is unfairly made against her in the workplace, Semret understands that the time has come to fight not to lose everything she loves, even if it means looking straight into the depths of her own life. Caterina Mona, born in Zurich but originating from Ticino, is a director already known to the public of Locarno, where in 2015 she presented Persi in the national coursec of the Pardi di domani. Semret is her long-awaited feature film debut: a story of migration, integration and a search for roots. It is a film that enters with understated and precise pace into the beating heart of contemporary debate, always viewed with the empathy of a radiantly feminine gaze. But first of all, Semret is a film about a mother and a daughter, about a naturally unbreakable relationship that risks cracking, put to the test by the traumas of the past and the pressure of future expectations. A relationship that must necessarily find the courage to face change, that must consolidate while creating a vital space for emancipation. It is a perspective that, beyond the specificity of the depicted events, makes Semret a truly universal film. Her humanist soul is indebted to real life, the one with which the director has been confronted during lengthy research and personal meetings that later, embraced by cinematographic fiction, have given shape and depth to the events and characters of the film.  Among these, to give body and soul to the protagonist is the magnetic presence of Lula Mebrahtu, pioneering and multidisciplinary artist who shines here in an acting performance of enormous human depth and delicate, reserved grace.