Valentin Merz, director of De noche los gatos son pardos, presented in the Concorso internazionale, explains his film's peculiar creative process: attention to radical existential themes, a wish to personally involve cast and crewmembers in the construction of the narrative, an interest in making a varied, unpredictable film, open to cross-contamination. 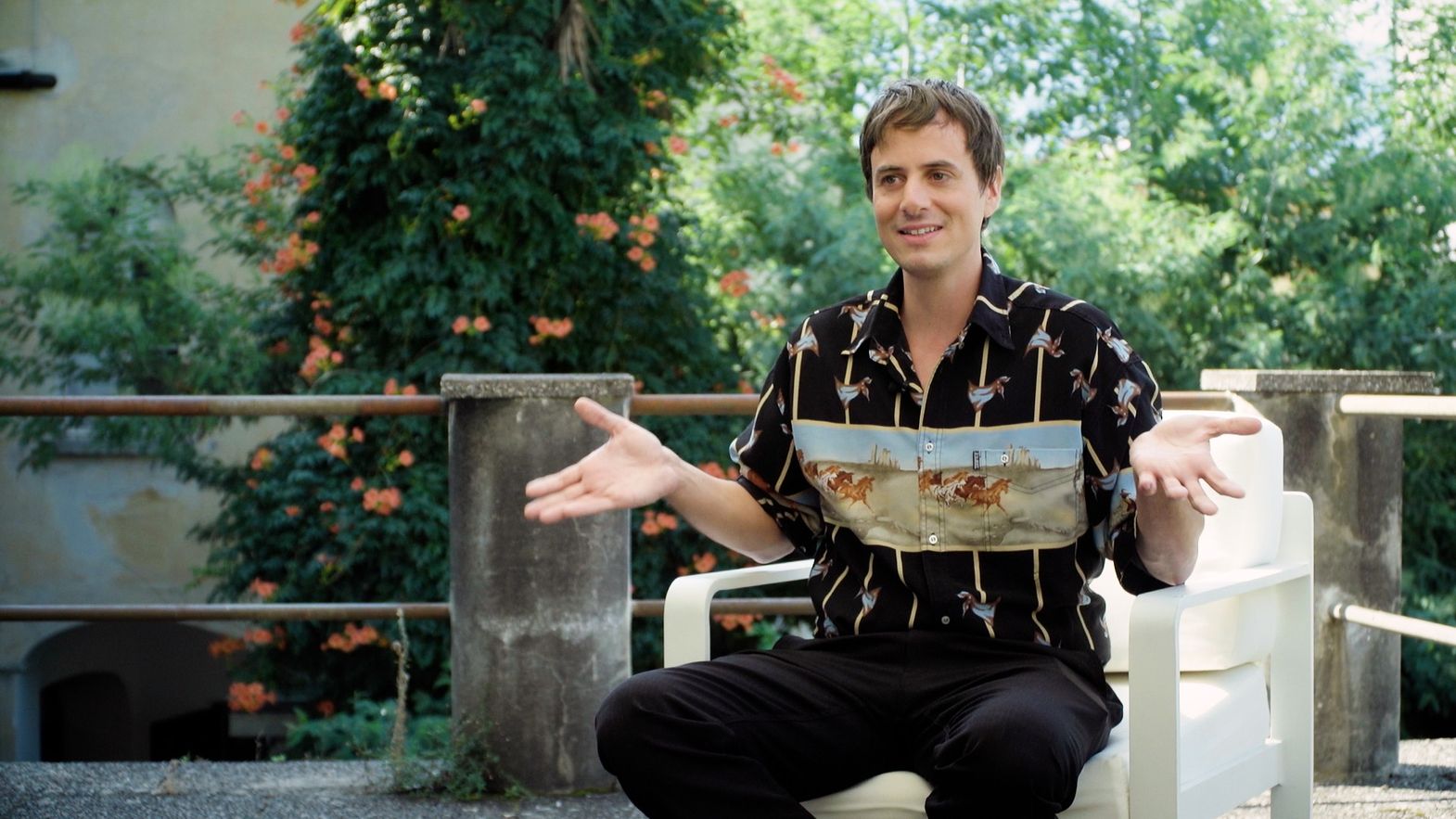 The film acknowledges the importance of sexuality in most people’s lives and intends to look at this film set lovingly and with humor. This approach allowed the protagonists to give space to their fantasies and desires.

Do you think that the metacinematographic element is a suitable means to tell stories?

For De noche los gatos son pardos definitely. I wanted to increase the levels of reality, intertwine them and challenge and stimulate the viewers. I hope they can participate in this game and take their own pleasure. The limits between the fictional narrative and the making-of are blurred. We follow a film-in-the-making with different layers of narrative that flow into each other: there is the main storyline and the film within the film. Besides the playful approach to fiction and narration, I tried to erase the classical divide between those behind and those in front of the camera: the director, the cameraman and other crew members play their own roles.

Sometimes it seems difficult to read the desires and motives of the characters in your film. What do they really want?

The characters are all looking for something, and instead of finding it, they get lost. Valentin and the undertakers get lost in the monotonous, endless fir forest; Robin, the cameraman and lover of the director, in the exuberant jungle; the policemen in their investigations... De noche los gatos son pardos brings together protagonists from different backgrounds: farmers from the Limousin region in France, asylum seekers from Mauritania, performers from the world of ethical pornography, classically trained film and theater actors and Muxhes from the Istmo de Tehuantepec in Oaxaca, Mexico. I wanted the actors and their characters to have space to engage with their own desires. 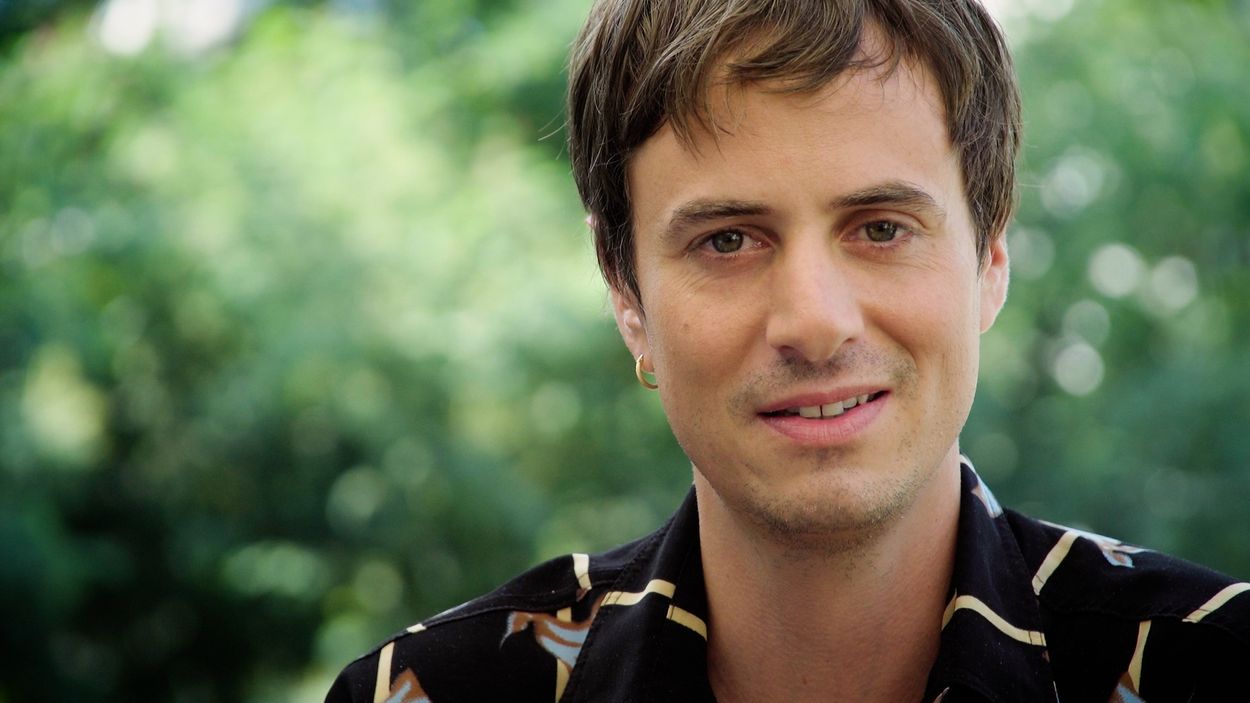 The queerness of your protagonists is reflected in the aesthetics of your film. What were your style models or at least your sources of inspiration?

Although in my film you might find elements that come from queer culture, there are no specific models that I referred to, but rather a multitude of influences. Especially from directors who have a playful approach to narratives and have found their own and peculiar cinematographic language. My influences range from great classics to specific contemporary cinema to B movies. I think of R.W. Fassbinder, David Lynch, Cheryl Dunye, Hong Sang-so, Kelly Reichhardt, Romero, just to name a few.

The musical element often constitutes pauses in the narration. What dramaturgical meaning do you attribute to music?

With the songs and lyrics in the film I aimed to reflect the plot. Most of these 1970s hits contribute to the partyesque and orgiastic moods. Sometimes the singer’s voice makes a poetic commentary on future evolutions, like a narrator’s voice: the film opens for example with an Italian version of Christophe’s longing love song Aline about a lover who disappeared from a beach. It announces Valentin and Robin’s fate.