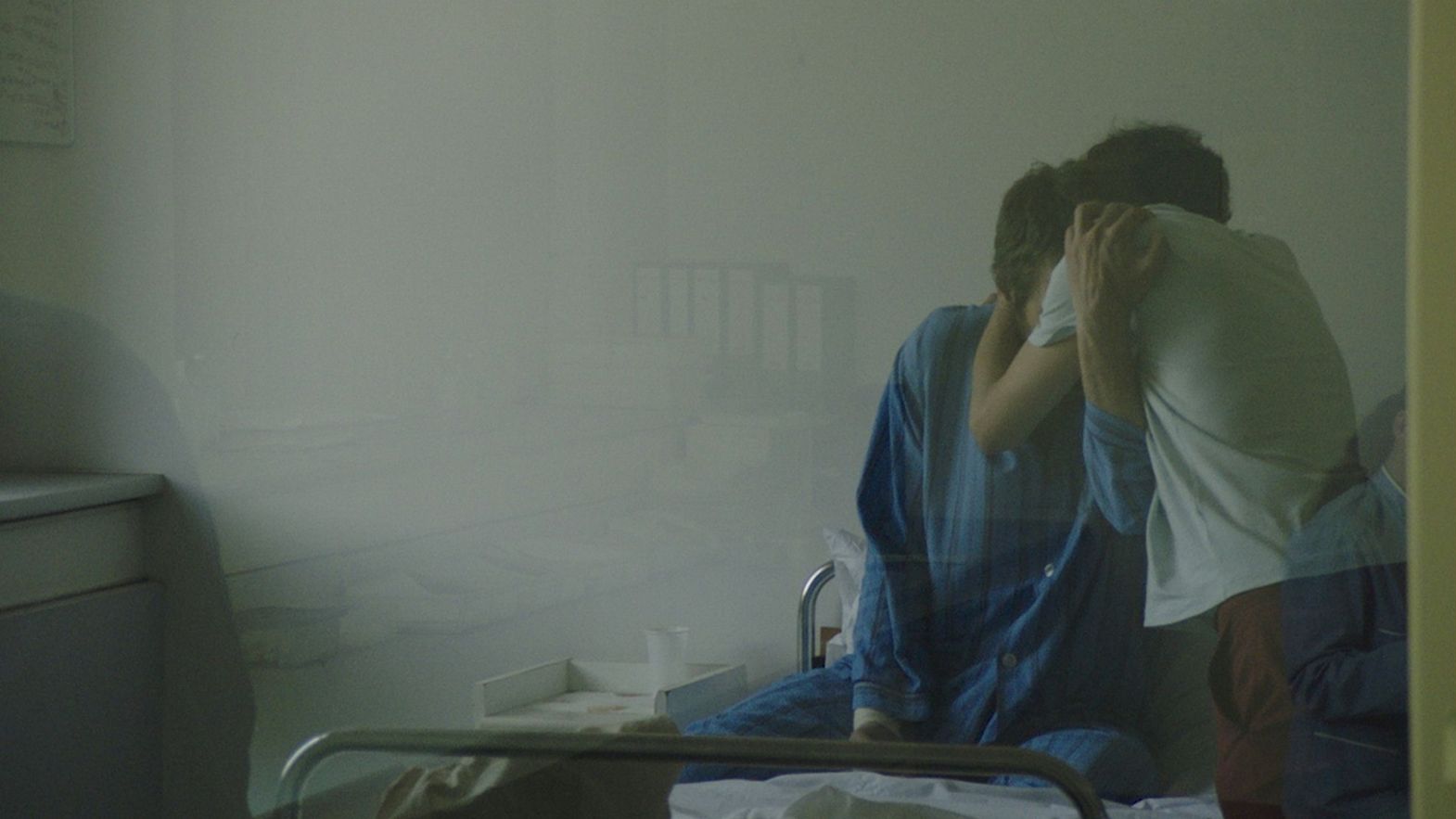 Sigurno mjesto (Safe Place) is the highly anticipated feature debut of Croatian director Juraj Lerotić. It’s been 12 years since he premiered with the mid-length film Then I See Tanja (2010), which gained widespread attention for its strongly emotional coming-of-age story and also because of its specific form: it was composed almost exclusively of still photographs, accompanied by the main character’s narration in voice-over. Lerotić’s first longform film, Sigurno mjesto, is based on the director’s personal experience; it’s a highly emotionally-charged effort, as he himself appears in front of the camera, playing the main role. A film simultaneously both gentle and rough; fragile and solid. It would be easy to describe Sigurno mjesto as a film about suicide. But it isn’t a film about suicide, it’s rather a filmic journey, a cathartic voyage on which people try to help each other and learn how to say goodbye. Death – because it is a film that deals with death head on – is not mystified, but treated as a normality. Sigurno mjesto shows, concurrently, one single moment in time and the comings and goings entailed in the long and painful process when illness knocks on the door, all condensed in 102 minutes of pure cinema. From the very beginning, from the very first scene, a visually compelling world unveils – not surprising, considering that in charge of the images is cinematographer Marko Brdar, known for his virtuosic work on Vlado Škafar’s Dad (2010), A Girl and a Tree (2012) and Mama (Mother, 2016), as well as Dalibor Matanić’s The High Sun (2015) and Matjaž Ivanišin’s Karpotrotter (2013). However, the film’s most radical formal proposal does not lie in its minimalism, its visuals, nor its precise mise en scène, but in an unexpected rupture in the narrative that changes everything, that constructs and deconstructs the whole emotional experience of Sigurno mjesto. Offering a deeply sincere portrait that invites every viewer to identify and reflect on their own experience, Lerotić succeeds in the most difficult task that a director must face when dealing with such a subject: not to fall into the trap of exploiting the audience’s emotions.