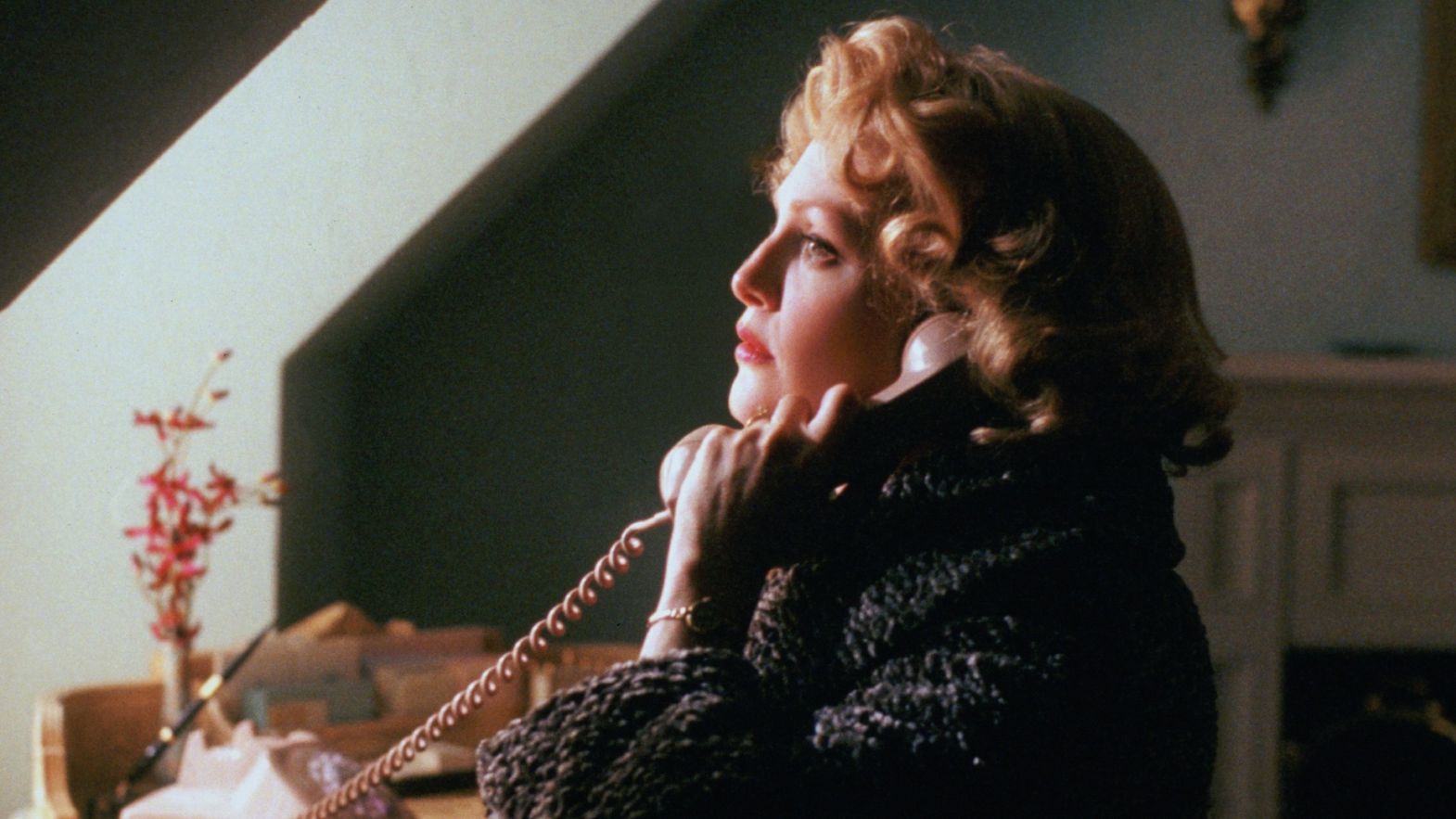 The merit of the film by Todd Haynes, one of the best directors of American cinema today, is evident, when we realize that Far from Heaven does not emerge as from the comparison with the model to which it is inspired, the cinema of Douglas Sirk. Right out of a famous Sirk film, All That Heaven Allows (1955), Far from Heaven is an unofficial remake, but explicit, which updates the original model, preserving the setting in 1950s provincial America. There is always an impossible love between a middle-class woman and a lower-class man, but in Haynes' film the woman falls in love with an African American and the ending is very different from the one imposed on Sirk by the producer of All That Heaven Allows. In addition, there was no trace of Julianne Moore's sensuality in Jane Wyman.  Of Sirk's cinema, Haynes emulates the taste for pure melodrama , the ability to enhance the actors' performances, the choice of photography in which color dominates, as a visual representation of emotions and feelings of unmatched potency. So, Far from Heaven has a beauty from the past, both in terms of writing and staging. This is the result of the fundamental contribution of all the great professionals who have worked on it. For example, the composer Elmer Bernstein, composer of poignant music, in which the arrangements of the strings stand out. Or Ed Lachman, one of the most recognizable cinematographers, already at the first frame, of the contemporary cinematographic panorama. Lachman shot the film with the same lights and lens filters that were used in the 1950s. But, as with the real Hollywood classics produced in decades richer in masterpieces than these in which we live, Far from Heaven is the expression of a directorial personality that cannot be ignored. So, if you know the filmography of Todd Haynes, you can easily find in Far from Heaven the obsessions of this director: the queer themes, the maniacal reconstruction of an era, the psychological deepening of interpersonal relationships, the refined cinephilia (in the case of this film, in the town of Hartford, Connecticut, where the story takes place, the cinemas screen The Three Faces of Eve, 1957, by Nunnally Johnson, Miracle in the Rain, 1956, by Rudolph Maté, Hilda Crane, 1956, by Philip Dunne and The Bold and the Brave, 1956, by Lewis R. Foster).