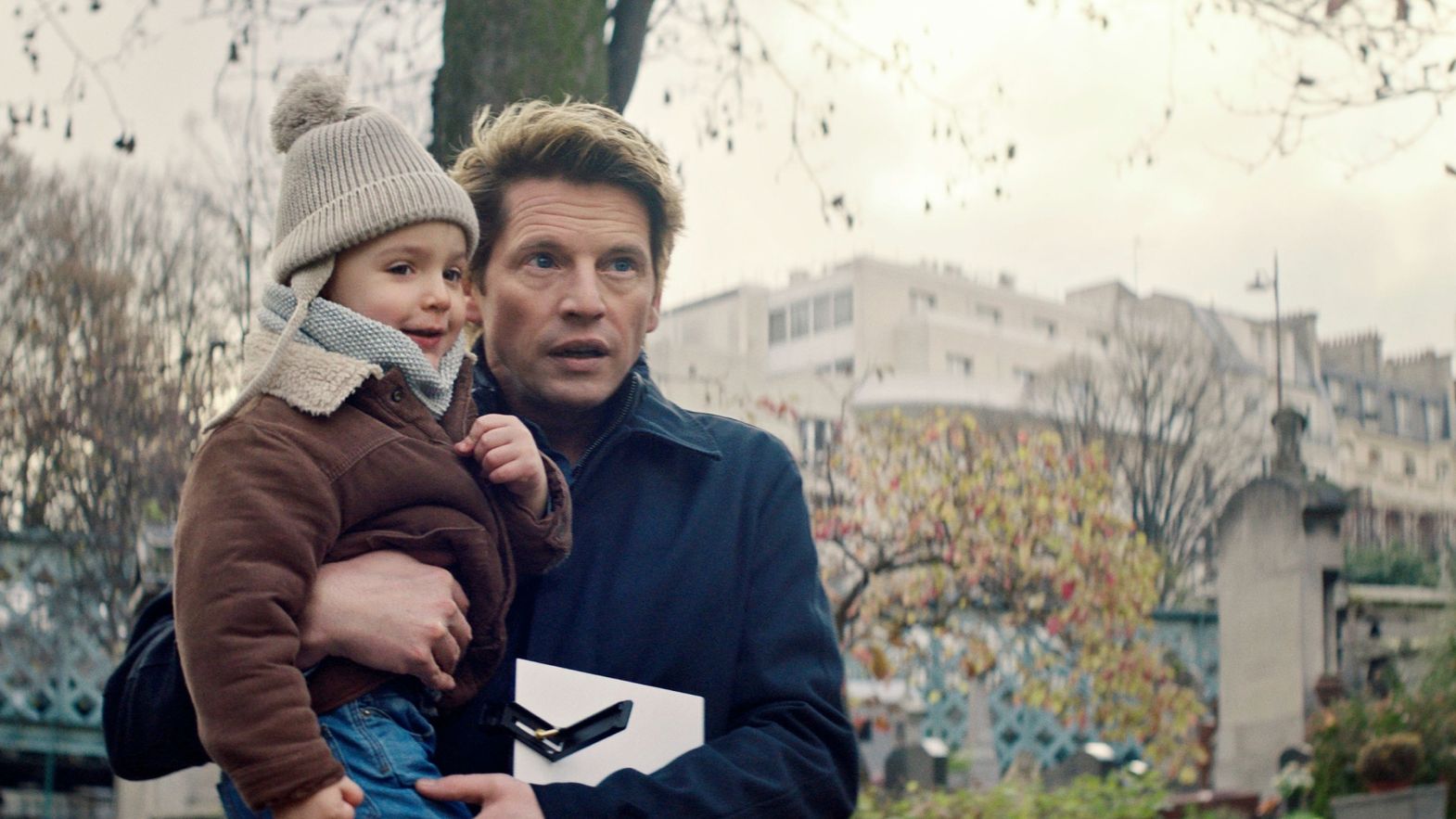 A day that began normally, sunny and unusually warm for Paris in late autumn. On November 13, 2015, the life of the French capital (and not only) changed, marking the division between a before and after the attacks that caused 137 deaths. One of those days where you will always remember where you were. The Bataclan became a symbol, no longer just a concert hall. Antoine Leiris lost his wife in that place, reacting in the following hours with a post on Facebook, in which he addressed the terrorists saying that he would not give them his hatred. Moving words, arrived as a prompt response thanks to a virtuous resilience, in the name of his 17-month-old son, Melvil, which soon became a book and now a film directed by the German Kilian Riedhof. An intimate counterpoint, attentive to the visible and the invisible, on a man who has given strength to survivors, relatives of the victims and ordinary citizens, which digs into hidden privacy, in search of an impossible new normality, clinging, to silence his despair, to the continuous exploration of the world of a pure soul like little Melvil.

Vous n'aurez pas ma haine recounts the day of the attacks, from the ordinary life of the young family to the arrival of the first worried messages of those who began to find out about the hostage taking at the Bataclan where his wife, Hélène, had gone with a friend to enjoy a long-awaited concert. But it is above whate came afterwards that is at the center of the narrative, the phone ringing unanswered, the tour of the hospitals, the first stages of the processing of mourning. From the closure in solitary pain to the first attempts to interact, first with the closest family members, and then with the media and the many people who, from every corner of the world, were moved by Antoine's words.

A journey in two, ‘stronger than all the armies of the world’, as an ordinary man capable of finding the right words wrote. In a world that has, in recent years, speeded up the ability to digest every tragedy, in which the flow of news seems unstoppable, this story allows itself the time of a pain imbued with humanity, to analyze it from every point of view, without moral judgment or easy shortcuts. But he also allows himself hope for the future, in spite of everything, since “For all his life this child will give you the insult of being happy and free. Because no, you won't even have his hatred”.