Locarno75 Ignites the Streets of Lugano

Like every summer, Le Vie dei Pardi series is back, with four screenings from the latest Locarno Film Festival lineup in Lugano’s Parco Ciani Boschetto, at the Cinema Iride (in case of bad weather), and in the Great Hall at the Università della Svizzera italiana (USI) 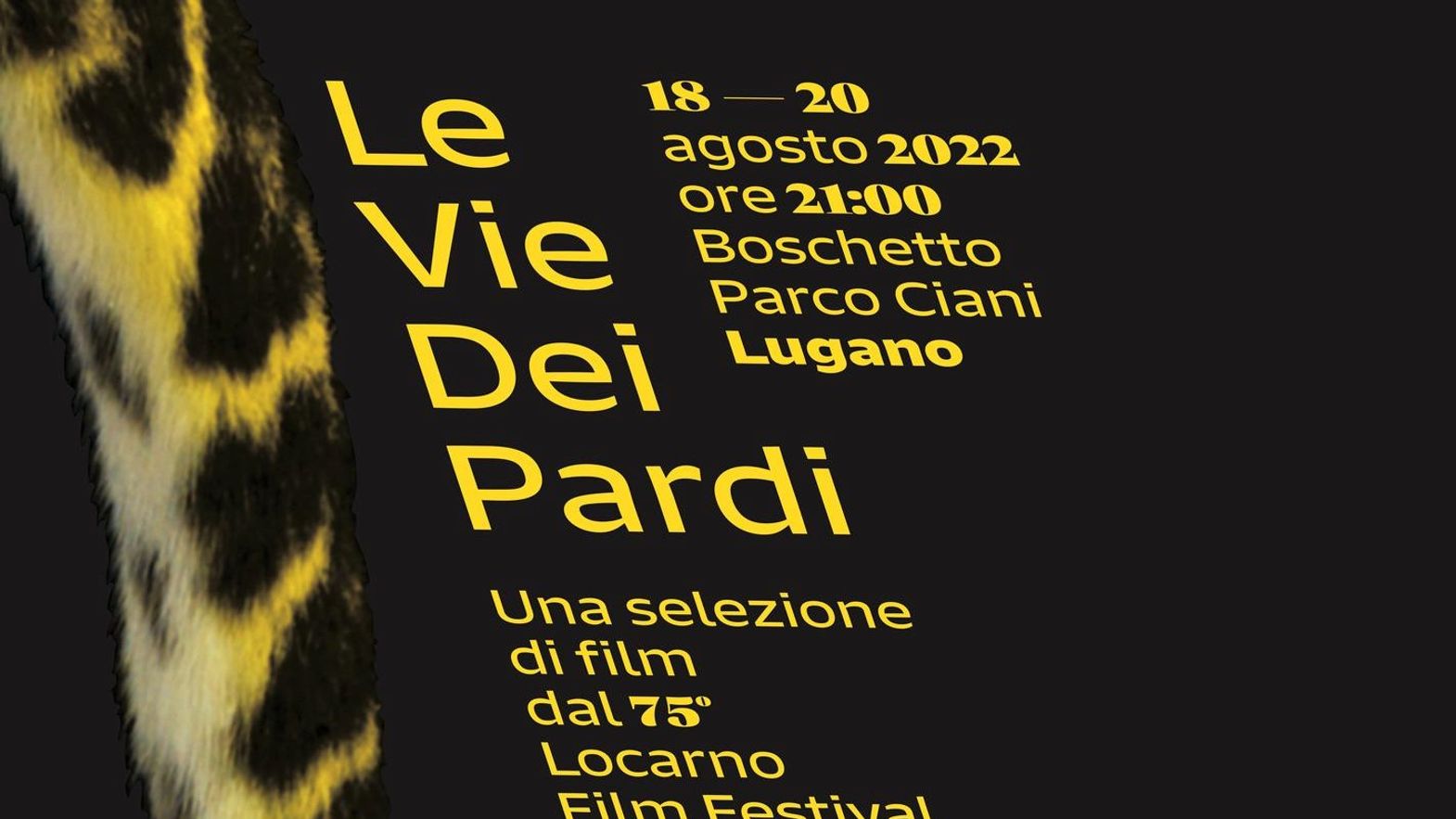 Locarno75, a few kilometers south. Like every year, Lugano is ready to host a part of the Locarno Film Festival’s program. On August 18-20 Le Vie dei Pardi series will showcase a sample of the eleven days that ignited Piazza Grande and the theaters of the cousin city, on the other side of the Ceneri Mountain. Four films will give the Lugano audience the same thrills experienced by the over 128,000 viewers of Locarno75, with bits of Piazza Grande, the Concorso internazionale and the Concorso Cineasti del presente. The screenings will take place in the Boschetto inside the Parco Ciani, a stone’s throw from the center of the city; at the Cinema Iride, in case of bad weather; in the Great Hall at USI.

4 Days, 4 Films
To kick things off on Thursday, August 18, Julie Lerat-Gersant’s Cineasti del presente entry Petites, from France, will screen at 9 pm. On Friday 19, at the same hour, it will be time for Semret, directed by the Ticinese filmmaker Caterina Mona, which played in Piazza Grande on August 10. On Saturday, also at 9 pm, the audience will get to see one of the seventeen films that competed for the Pardo d’oro, Francesco Lagi’s Il Pataffio, starring great names like Lino Musella, Giorgio Tirabassi, Viviana Cangiano, Alessandro Gassmann and Valerio Mastandrea. And to conclude, another Cineasti del presente film, Adnane Baraka’s Fragments From Heaven, which will screen at 5 pm on Saturday in the Great Hall of USI.

All screenings are free of charge.