Elina Löwensohn - at Locarno75 with Rien ne sera plus comme avant, in competition in Corti d'autore - and actress for authors such as Hal Hartley, Steven Spielberg, Jean-Pierre Jeunet and Bertrand Mandico, comments on the Locarno Film Festival's decision to adopt gender-neutral categories for the Best Actor Awards 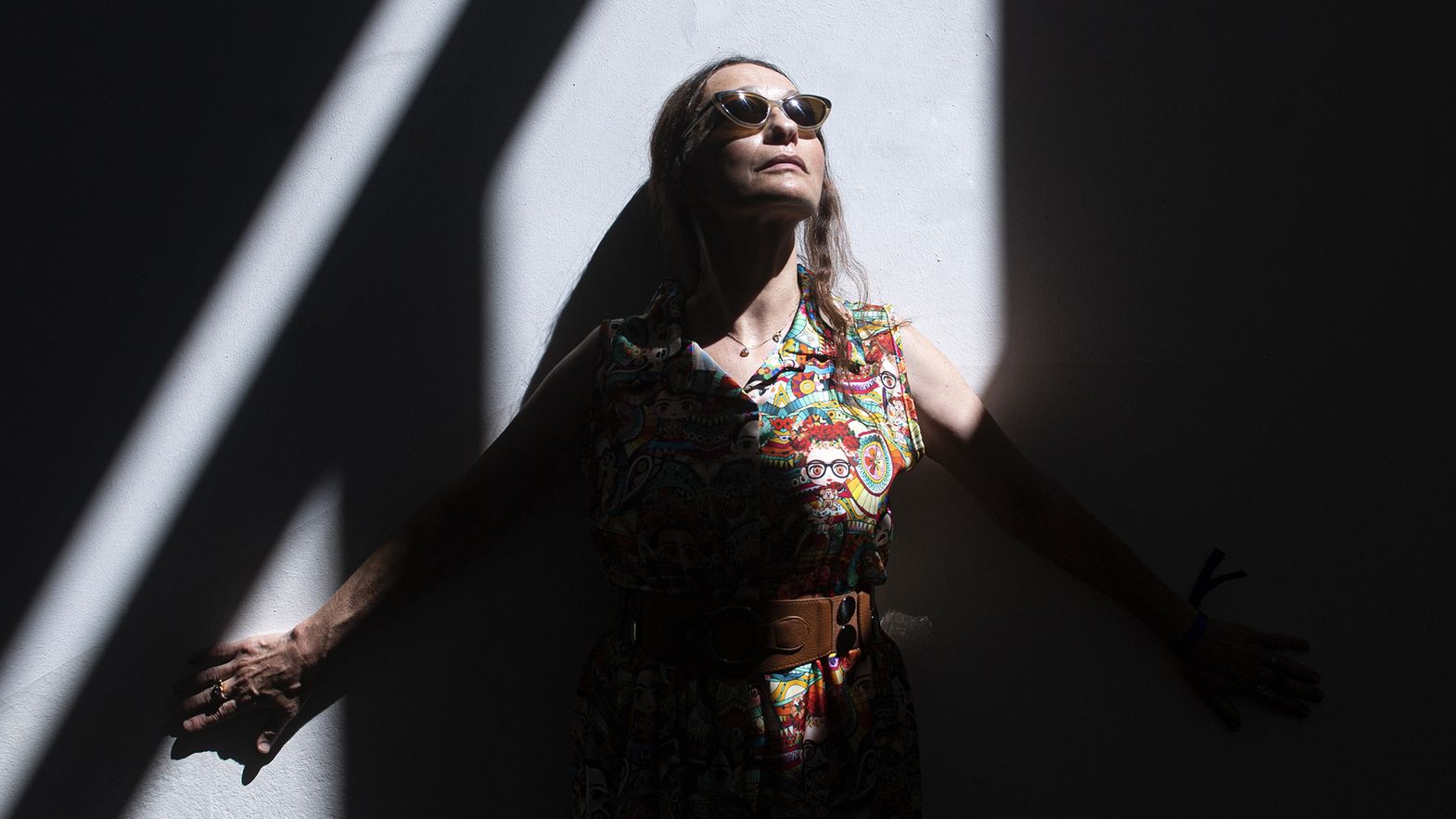 Prizes and awards have a strange taste for me, that of the medal that is awarded to a sport, in a category. But cinema is not a race, it is not a match where you score points. Cinema is a sensitive matter, which impresses when it is strong and deep.
The remarkable and noticed performer (male or female actor) makes a lasting impression on the spectators. And it is this strong impression that we want to salute and honor during a festival. It is our duty to reward the person who has made a strong impression, without ranking the awards... The creation of a gender neutral acting award at the Locarno Film Festival is a courageous choice for a major festival. It is a choice that, once made, seems to be obvious. A film is rewarded for its qualities, regardless of the sex or gender of the filmmaker who made it. It is obvious that it must be the same for the most impressive performers.
I hope that this non-gendered award will not be unique.That is to say, in the same way that several prizes are awarded to several films, several performers will be able to receive prizes for their remarkable performances and their different qualities.
Also, my wish is that the filmmakers in the years to come, give roles that break more and more, the stereotypes and conventions. Impressive performers must be supported by bold and remarkable films.