The Locarno Shorts Weeks are coming: More films and available on demand throughout the month

The fifth edition of the online event dedicated to short subjects will run from 1 through 28 February, offering free viewing of an entire catalogue of the best short films at Locarno74, including the Corti d’autore. 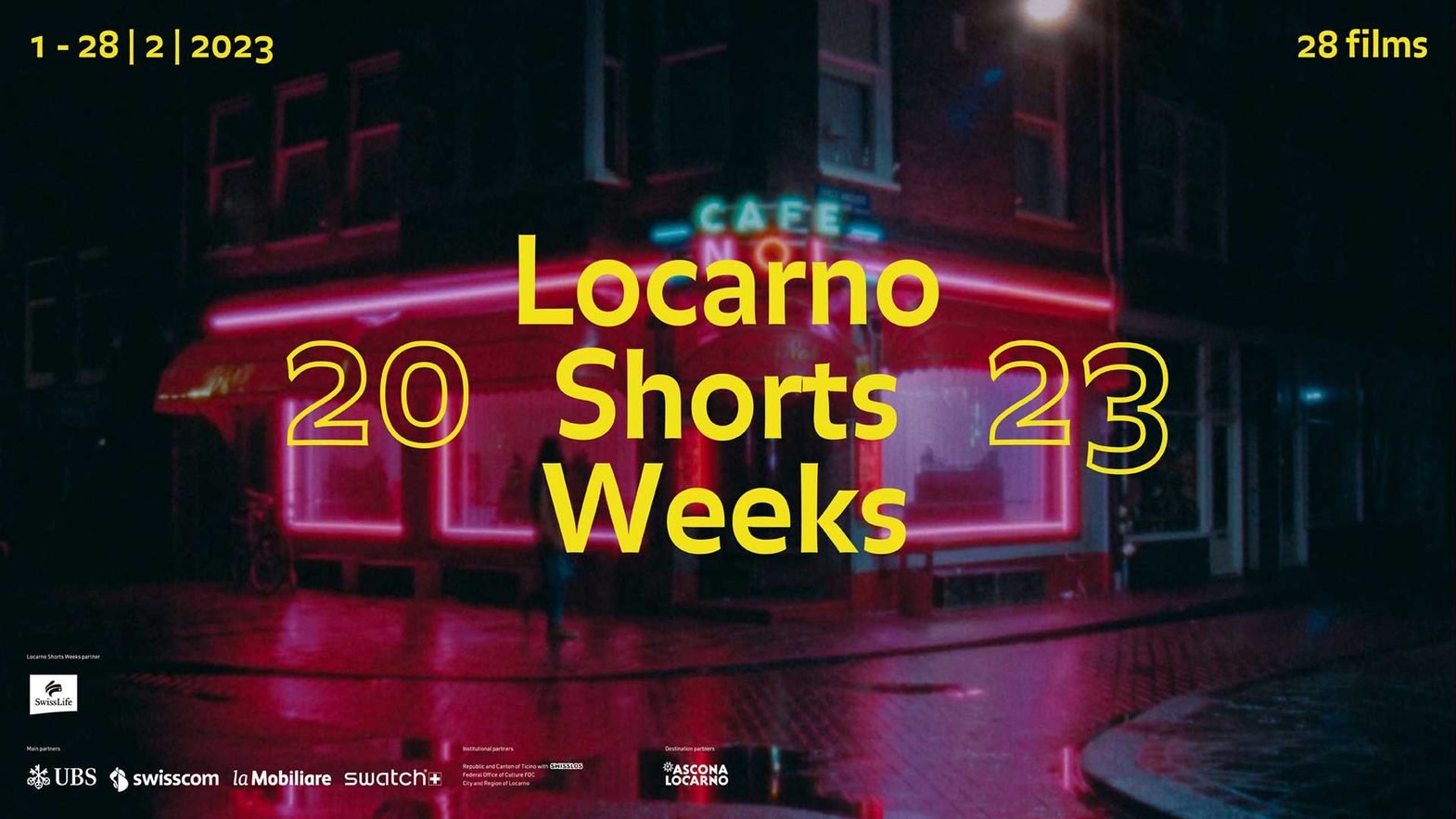 From 1 through 28 February, there’ll be a whole month to share with the Locarno Film Festival and its short films. The Locarno Shorts Weeks, one of the Festival’s most popular spin-off events with its global audience, are set to return for a fifth edition, this year with two major new features. There will be more films than ever before, up from 22 to 28 shorts, selected from entries in the Pardi di domani and Open Doors sections at Locarno74, and including auteur titles from Locarno’s new Corti d’autore showcase for short films made by established directors. Plus, instead of going online individually one per day, all 28 titles will be listed in a full catalogue available on the Festival website and on Vimeo, ready to be watched any time for the entire month of February.

The raft of titles for Locarno Shorts Weeks 2023 comprises a range of different voices in contemporary filmmaking: from exciting debuts to acknowledged benchmarks for the cinephile audience, allowing viewers both the pleasure of rediscovering a familiar gaze and the excitement of discovering young talent. Among the stand-out films in the selection are the prize-winners in the international and domestic competitions at Pardi di domani: Leonardo Martinelli’s Fantasma Neon is a searing report on social inequality in Brazil today that takes the unorthodox form of a street musical; Chute, by Nora Longatti, is an insightful study of human solitude and the desire to bond with others. The selection also taps into the new vein of auteur short cinema showcased by Corti d'autore, offering a chance to discover or watch again short works by high-profile directors. Alongside the winner of the sidebar, Criatura by María Silvia Esteve – “a hugely impactful sensorial experience, a journey of the mind through love and pain”, as Locarno Shorts Weeks’ curator and head of the Pardi di domani selection committee, Eddie Bertozzi, described it – the featured titles provide an unmissable opportunity to discover gems by respected, world-class filmmakers such as Radu Jude, Bertrand Mandico, Yann Gonzalez, Cyril Schäublin, Ivete Lucas and Patrick Bresnan.

The initiative, provided free of charge thanks to the support of  Swiss Life, also has a competition of its own: all viewers casting a vote for their favorite short film will be offered a chance to attend the 2023 edition of the Locarno Film Festival, scheduled for 2 to 12 August, while the winning film itself will receive the Locarno Shorts Weeks Audience Award, worth 1,000 Swiss francs. For both cinephile specialists and curious mainstream viewers, the rich and varied world of short films will be available to all, thanks to a catalogue open to every genre, age and form in film. Prepare to be surprised!

Discover the fifth edition of the Locarno Shorts Weeks