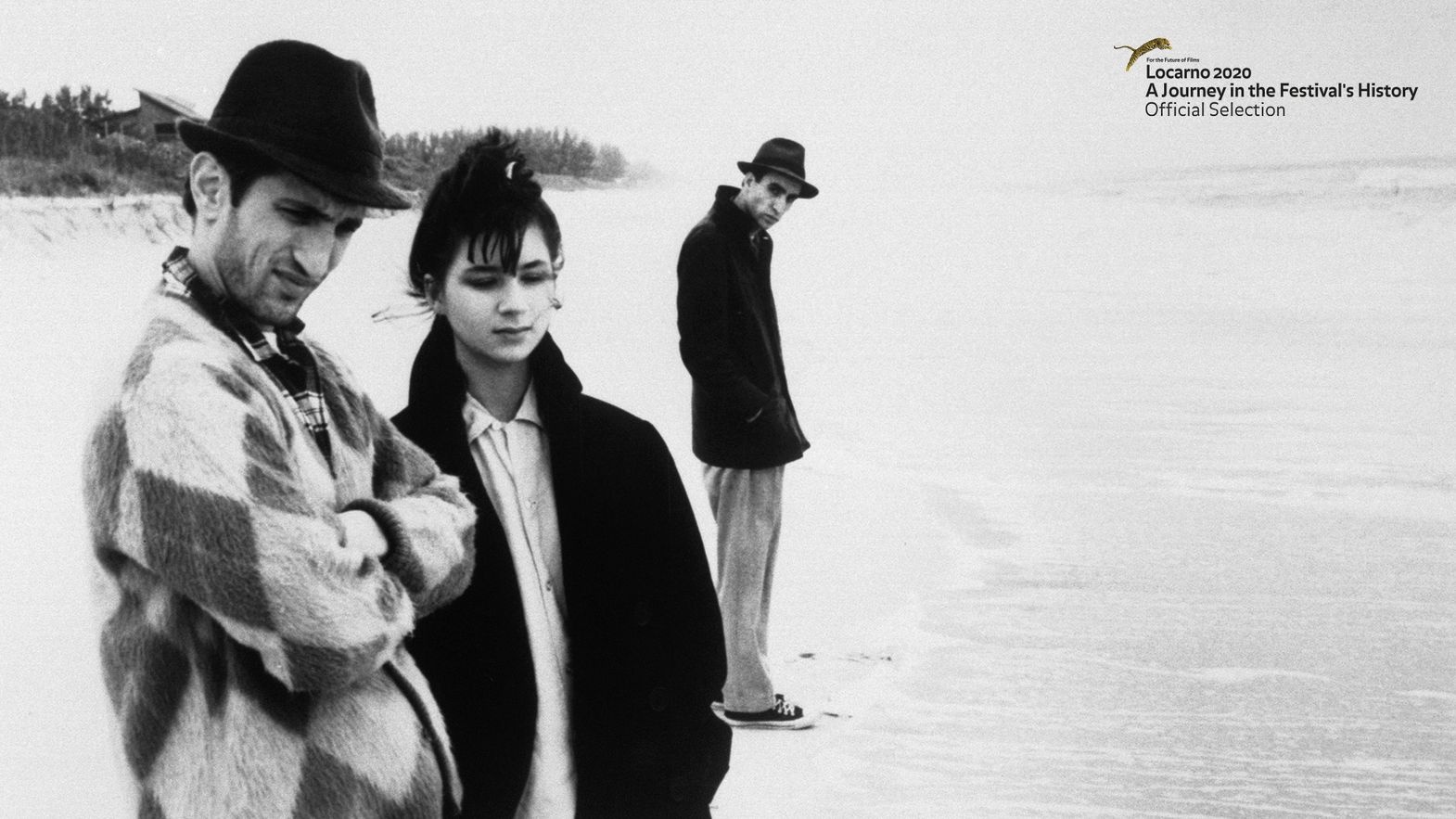 The major directors of the projects selected for The Films After Tomorrow will also be key players in a new section for Locarno 2020: A Journey in the Festival’s History. The filmmakers of films “on hold” have been tasked with picking twenty emblematic titles to represent the event’s history. Their choices stretch back over 70 years, from 1946 to 2019. All of them will be available for viewing online throughout Switzerland, while ten titles will be shown in theaters in Locarno; these screenings will take place from 5 through 15 August at the GranRex, PalaCinema and PalaVideo. Thanks to the Festival’s partnership with curated streaming service MUBI, viewers in many other countries worldwide will also be able to follow along on this cinematic journey at the same time.

The line-up for The Films After Tomorrow does not merely extend the horizons of the Locarno Film Festival to include support for films in development and production. It is now also the starting point for a look back at the past as well, through the specific tastes and visions of these directors. The filmmakers picked for the section have been asked to choose one film from past editions of the Locarno Film Festival that astonished, fascinated or inspired them. The result is the season of titles that form A Journey in the Festival’s History, a program that traverses the over 70 years of Festival history from 1946 to 2019.

Lili Hinstin, Artistic Director of the Locarno Film Festival: “It would be an impossible task to present a review of the history of the Locarno Film Festival in its entirety: the international full-length features selected since 1946 would add up to over 1,400 titles on their own. Cinephile history, like that of all the arts, is shaped by hidden and unexpected connections between periods, genres and aesthetics. This is the subjective journey that the Festival invites you to join us on this year, a journey led by the gaze of today’s filmmakers, who will also be the creators of the cinema of tomorrow.”

The films will be available free online throughout Switzerland on the Festival website, and also in a multiple territories worldwide thanks to curated streaming service MUBI, the global benchmark for contemporary cinephiles and our exclusive VOD partner for this program. Alongside this collaboration, MUBI also begins its fifth Direct from Locarno global special in August featuring films hand-picked from last year’s edition.

Ten of the twenty titles selected will also be presented at Locarno in physical screenings in theaters, also thanks to prints made available by Cinémathèque suisse, again from 5 through 15 August, with the season hosted at the PalaCinema and GranRex in Locarno and PalaVideo in Muralto.

The titles selected for A Journey in the Festival’s History

Below is the line-up of the 20 films chosen by directors in The Films After Tomorrow section. Ten of the titles will be shown in theaters at Locarno as well as online.

Stranger Than Paradise, by Jim Jarmusch – USA/Federal Republic of Germany – 1984

Full details on how to obtain tickets and on hygiene and sanitary requirements in theaters will be announced on the website of the Locarno Film Festival from 29 July. The special edition Locarno 2020 – For the Future of Films will take place from 5 through 15 August both online and in its physical format in theaters in Locarno and Muralto (PalaCinema 1, GranRex and PalaVideo).

A Journey in the Festival’s History Presskit