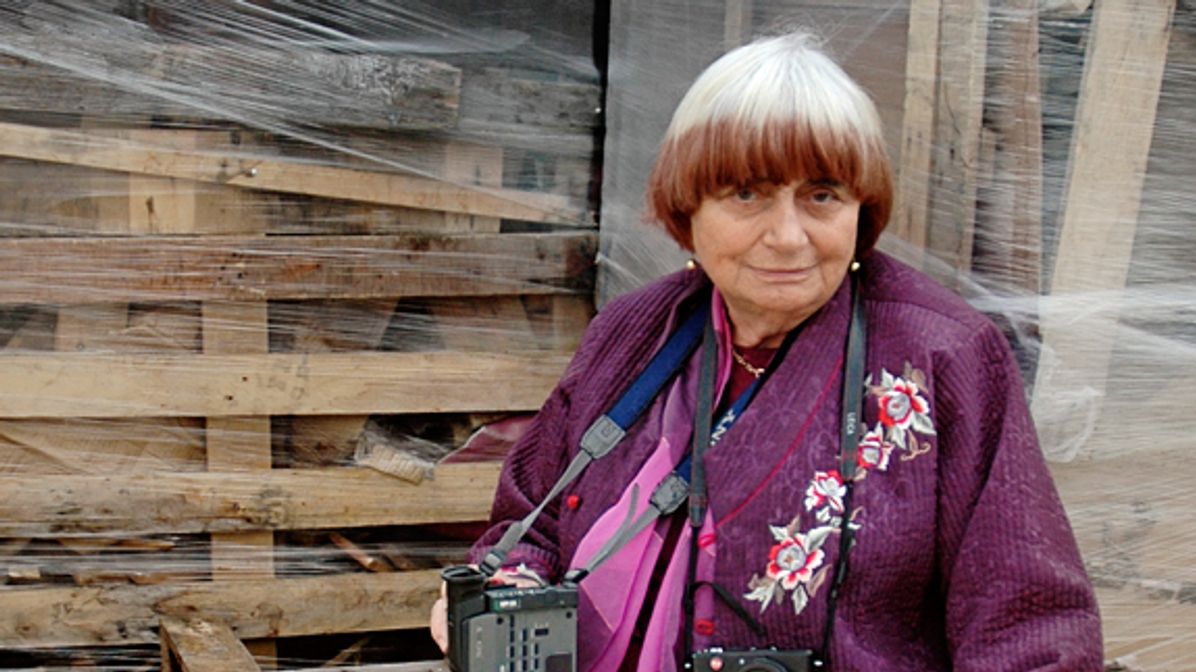 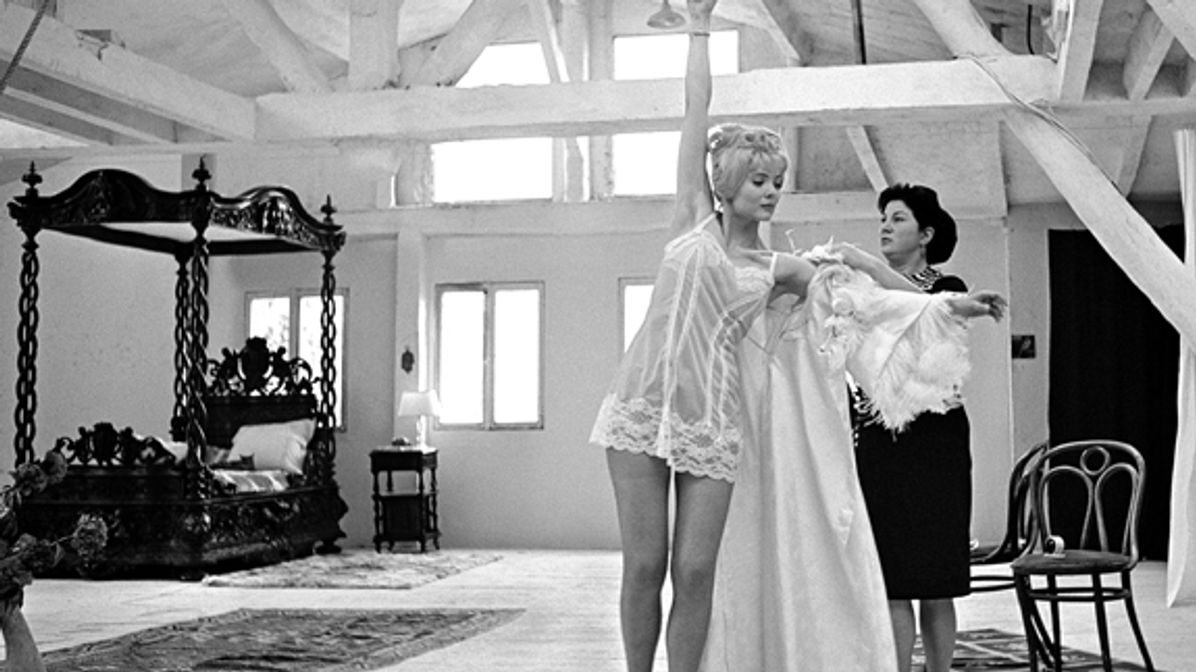 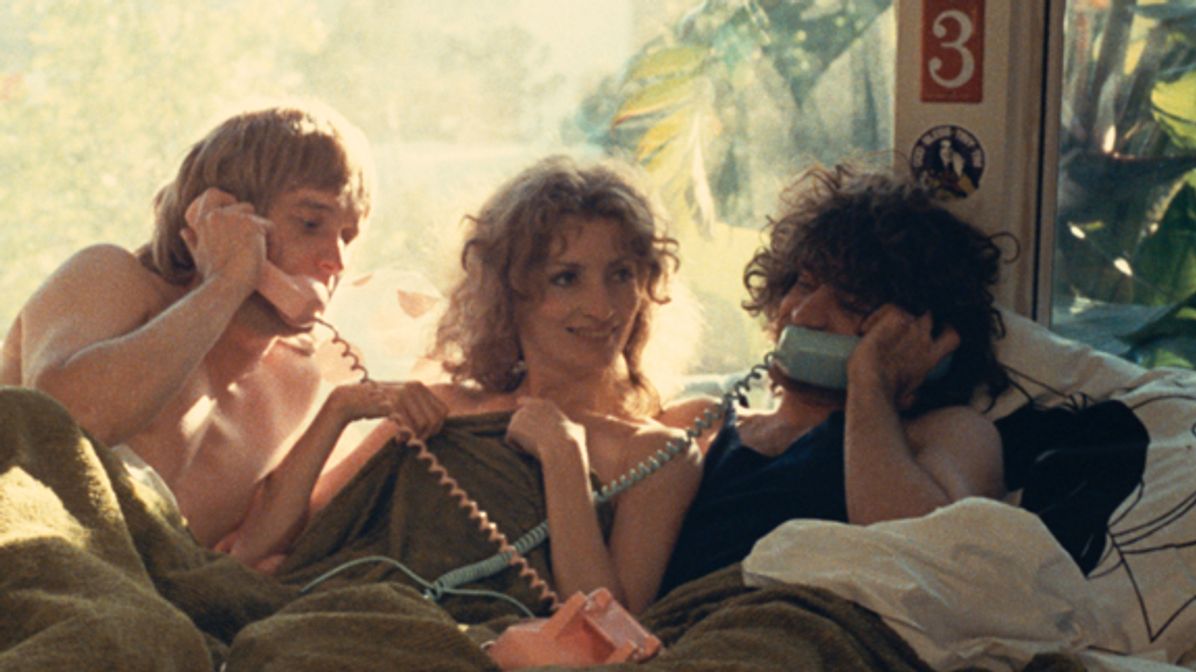 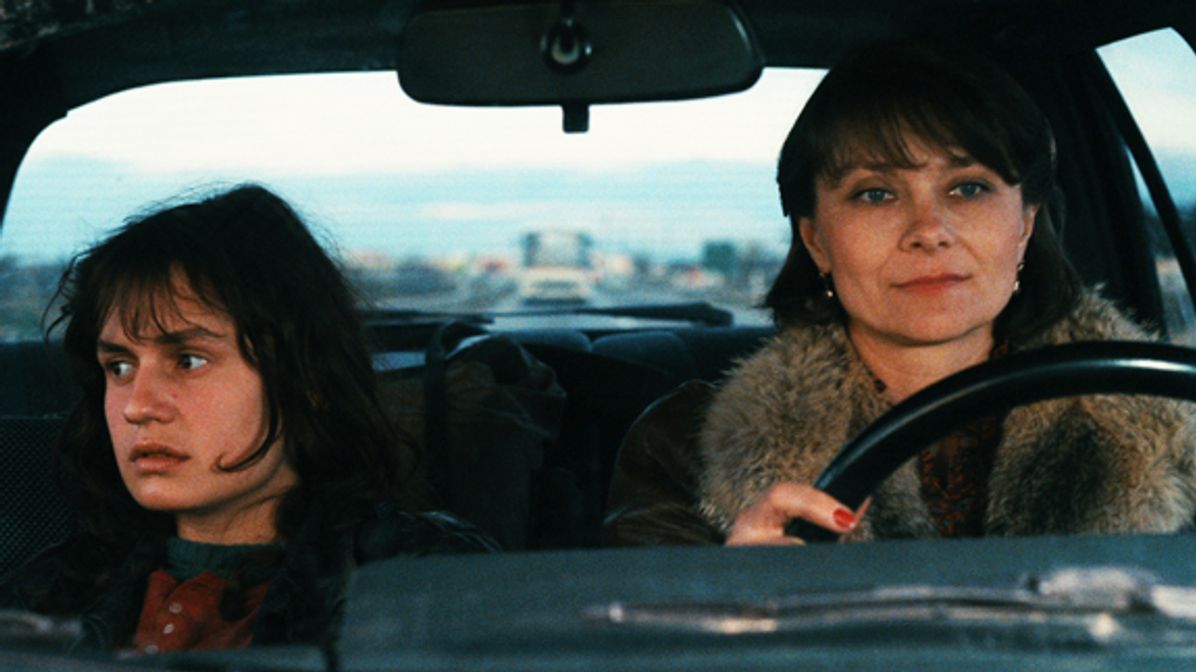 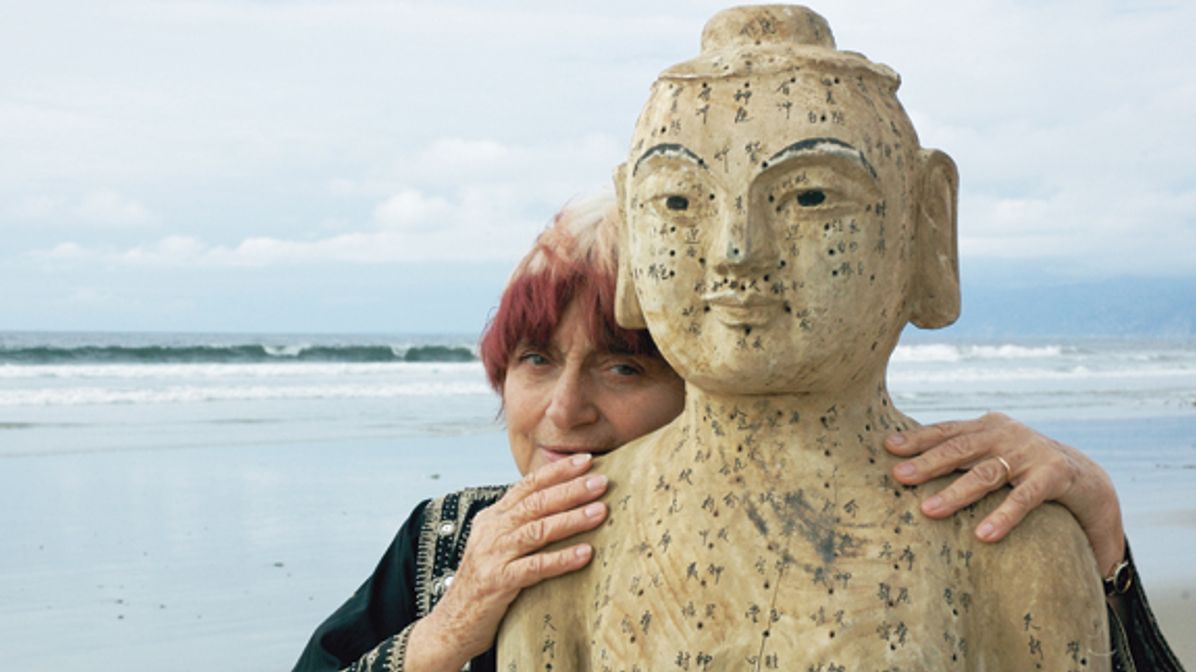 After working as a theater photographer, Agnès Varda began directing in 1954 with the feature-length film La Pointe Courte, with Philippe Noiret, also at his first role. The film, which was edited by Alain Resnais, made an immediate impact as one of the most influential works from the French young generation whose tastes and characteristics soon became defined as the Nouvelle Vague. With a career spanning a range of techniques and styles, fiction and documentary, Agnès Varda established herself as one of the most important figures in French and world cinema.

Carlo Chatrian, the Festival’s Artistic Director comments: “I am particularly delighted to welcome Agnès Varda to Locarno and be able to retrace her career in the program. Both narrator of, and witness to, so many of the events that marked the 20th century, Varda has made formal experimentation and freedom an invariable hallmark of her work. As much in her best-known films (Cléo de 5 à 7, Sans toit ni loi) as in those that deserve rediscovery (Lions Love (…and Lies), Documenteur), in her fiction films featuring famous actors as in her documentaries (Les glaneurs et la glaneuse), Agnès Varda reminds us that film is a creative act that implicates the subject behind the camera –or directing it – both emotionally and politically. At a Festival that aims to be the home of independent cinema, awarding the Pardo d’onore to Agnès Varda is not only a well deserved recognition of a major figure in modern cinema but also a clear signal of a route to follow.”

The Pardo d’onore, supported by Swisscom for the sixth consecutive year, is the Festival del film Locarno’s acknowledgement of a major filmmaker in contemporary cinema. Previous recipients include masters of such distinction as Samuel Fuller, Jean-Luc Godard, Ken Loach, Sidney Pollack, Abbas Kiarostami, William Friedkin, JIA Zhang-ke, Alain Tanner and, in 2013, Werner Herzog.
Agnès Varda is the second woman to be awarded the Pardo d’onore, following Kira Muratova in 1994.

The complete line-up for the 67° Festival del film Locarno will be announced at the press conference set for July 16.