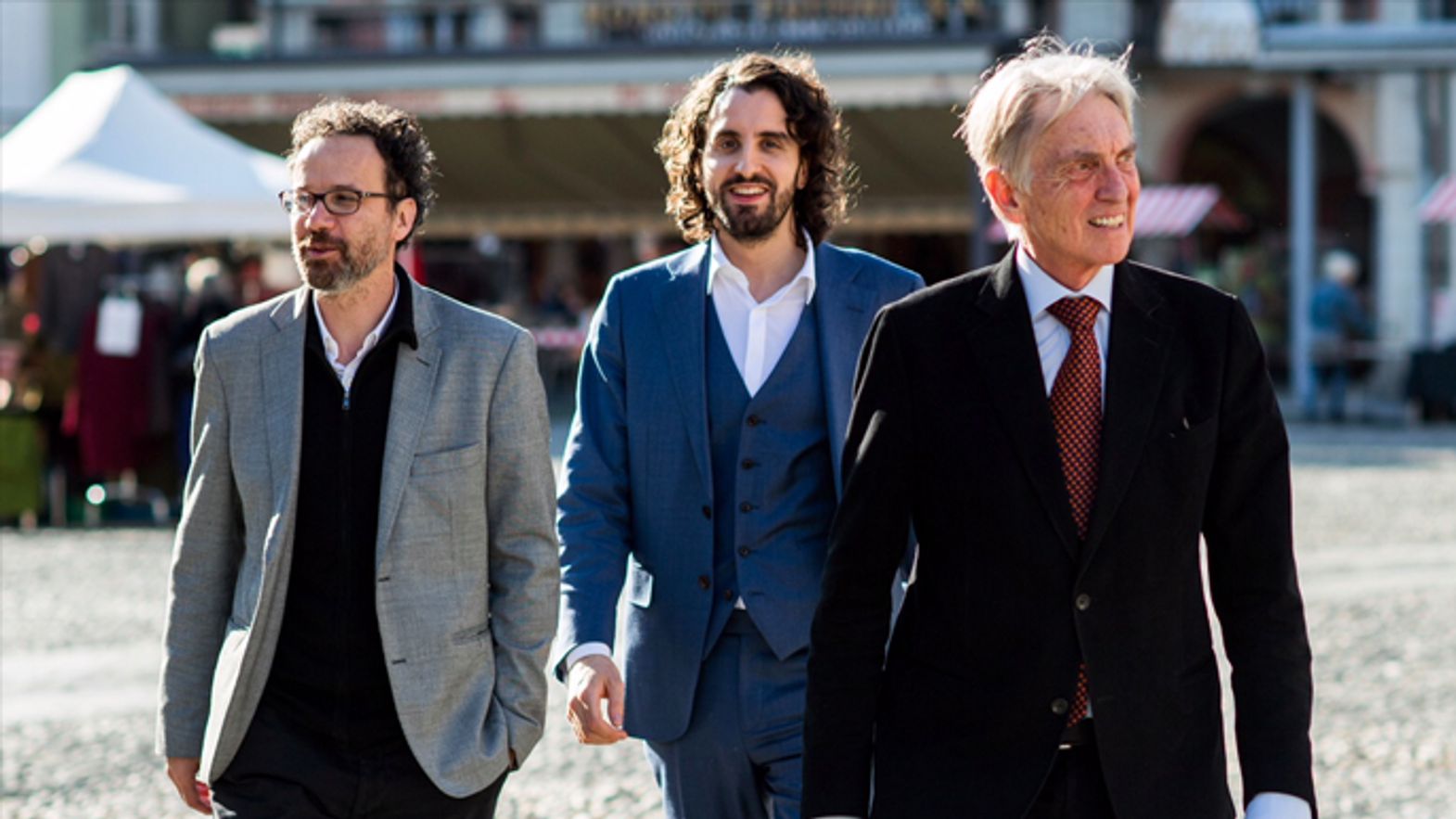 The Annual General Meeting of the Locarno Festival, chaired by Marco Solari, was held today in Locarno. This year’s 71st Festival – set to run from August 1 to 11 – will be the first with Raphaël Brunschwig at the helm as Chief Operating Officer. The Annual General Meeting approved the Financial Statements presented for 2017 and the Budget for 2018, as well as voting for three new members to take up places on the Locarno Festival board, the mayors of Ascona, Minusio and Muralto – Luca Pissoglio, Felice Dafond and Stefano Gilardi.

The new Festival COO Raphaël Brunschwig began his report with a review of the accounts for 2017, which drew on the Festival’s reserve fund for less than the budgeted figure, and closed with a substantially settled overall picture and a final balance of CHF 13.9 million. He went on to present the budget for the 71st Festival, set at CHF 13.05 million.

“Keeping costs down so as to guarantee the financial sustainability of the event, consolidating the operating side and integrating new digital standards – those are the main challenges awaiting us in 2018 and we will respond to them with an efficient, competent, and cohesive team,” was how Locarno Festival COO Raphaël Brunschwig summed up the coming year.

Nicolas Raffin, member of the Youth Advisory Board (YAB), the Locarno Festival’s consultative committee of young people aged 16-25, also took the floor during the AGM: “As a passionate young moviegoer, I am truly grateful to have been elected to serve as one of the eight members of the YAB. It’s a unique opportunity to gain a behind-the-scenes view of one of the world’s biggest film festivals and to enjoy privileged access to a sector of the film industry. In so doing we try to identify with all the young people who come to the Festival, so as to pin down what the Festival really offers, and also in what respects it could still be improved. It is my sincere hope that our suggestions for Locarno70 and Locarno71 will help the Festival to grow and to reach new audiences over the coming years.”

During the session the AGM also appointed as members of the Board the mayors of Ascona, Minusio and Muralto, respectively Luca Pissoglio, Felice Dafond and Stefano Gilardi.