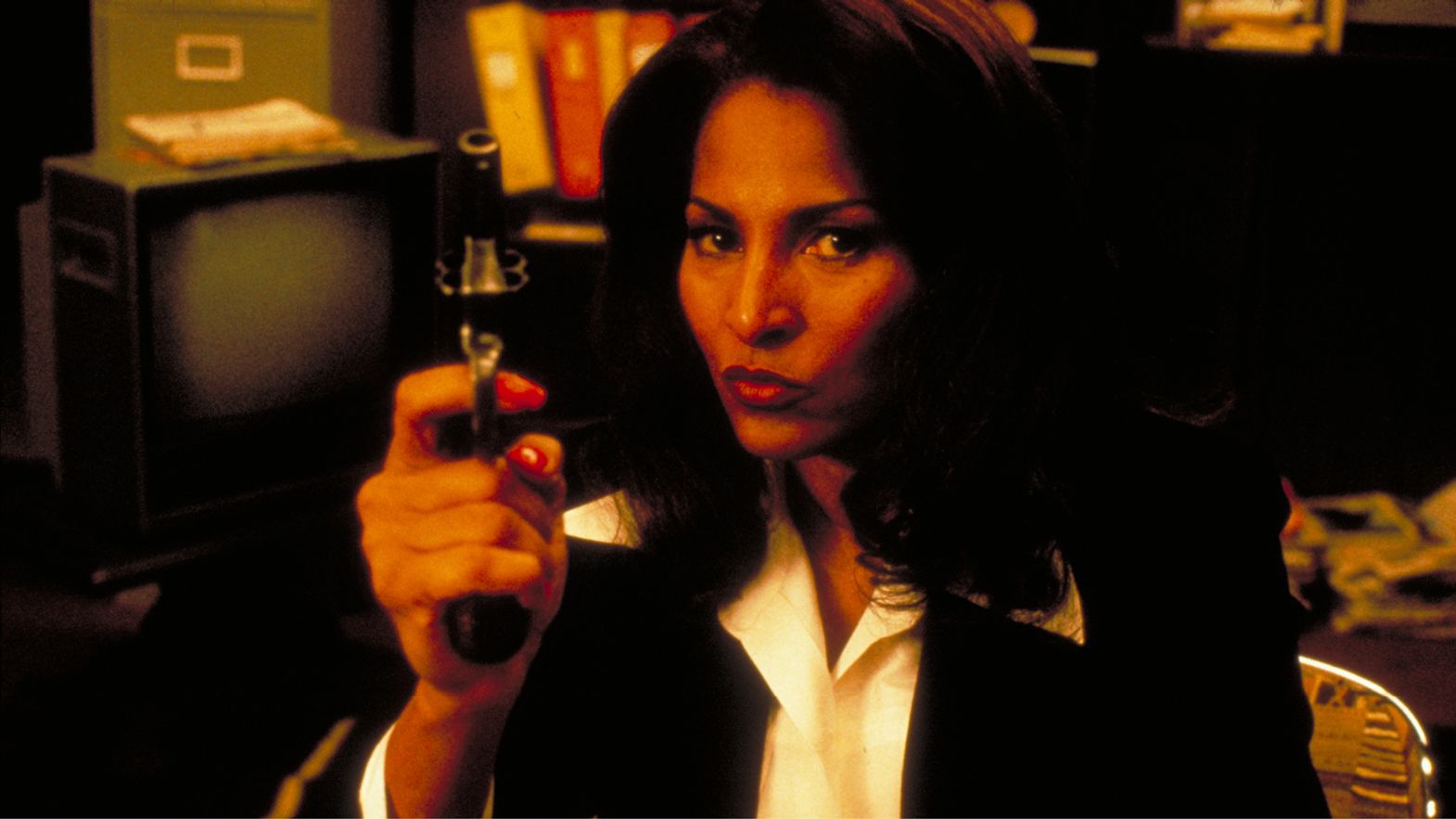 The Locarno Film Festival is postponing its Blake Edwards Retrospective and bringing forward Black Light, the Retrospective previously slated for 2020. Dedicated to Black film in all of its contours, this Retrospective showcases international Black cinemas of the 20th century, covering regions as diverse as Europe, North America, the Caribbean, South America and more.

The Locarno Film Festival has decided to accept a request, made in recent weeks by the Blake Edwards Estate in the U.S., for the Retrospective dedicated to the comedy genius to be postponed, bringing forward in its place a Retrospective on Black film titled Black Light. Originally scheduled for the 2020 edition, the Black Light Retrospective will now feature in this year’s program. To address this unexpected development, the Artistic Director has entrusted the new Retrospective to Greg de Cuir Jr, an accomplished expert on international Black cinema, while Roberto Turigliatto will continue to work on the next years’ Retrospectives.

We cannot speak of one single Africa, and likewise, we cannot speak of one Black cinema. Reality is more complex. The Locarno72 Retrospective intends to go beyond the concept of Black as identity or social issue to explore the imagery used by filmmakers who have tackled this question – historical and political – at different times and in different places. Structured as an eclectic survey focused primarily on the 20th century, the Black Light Retrospective will present cult directors; race movies of the 1920s and 1930s; pioneering masterpieces; iconic Blaxploitation films of the 1970s; and essential filmmakers engaged with the racial dynamics of their era.

Lili Hinstin, Artistic Director of the Locarno Film Festival: “I am often asked the gender question in this remarkable period of #MeToo, but I am convinced that the fight against social domination must extend beyond the women’s struggle to include all people who do not match the norms of heterosexual white male supremacy. The relatively recent (18th century) concept of ‘race’ is part of that and pre-exists the birth and the history of cinema. How did artists debunk the Black question through films, in the course of the 20th century – that’s what the Locarno Film Festival wants to put under the spotlight and explore.”

Curated by Greg de Cuir Jr, the Retrospective will be presented jointly with the Cinémathèque suisse and will be enhanced by an accompanying volume published in English and French by Capricci.

The following link leads to the biography and the artistic notes of the curator Greg de Cuir Jr.

The 72nd Locarno Film Festival will take place from 7 to 17 August.