The 71st edition of the Locarno Festival, the last under the Artistic Director Carlo Chatrian 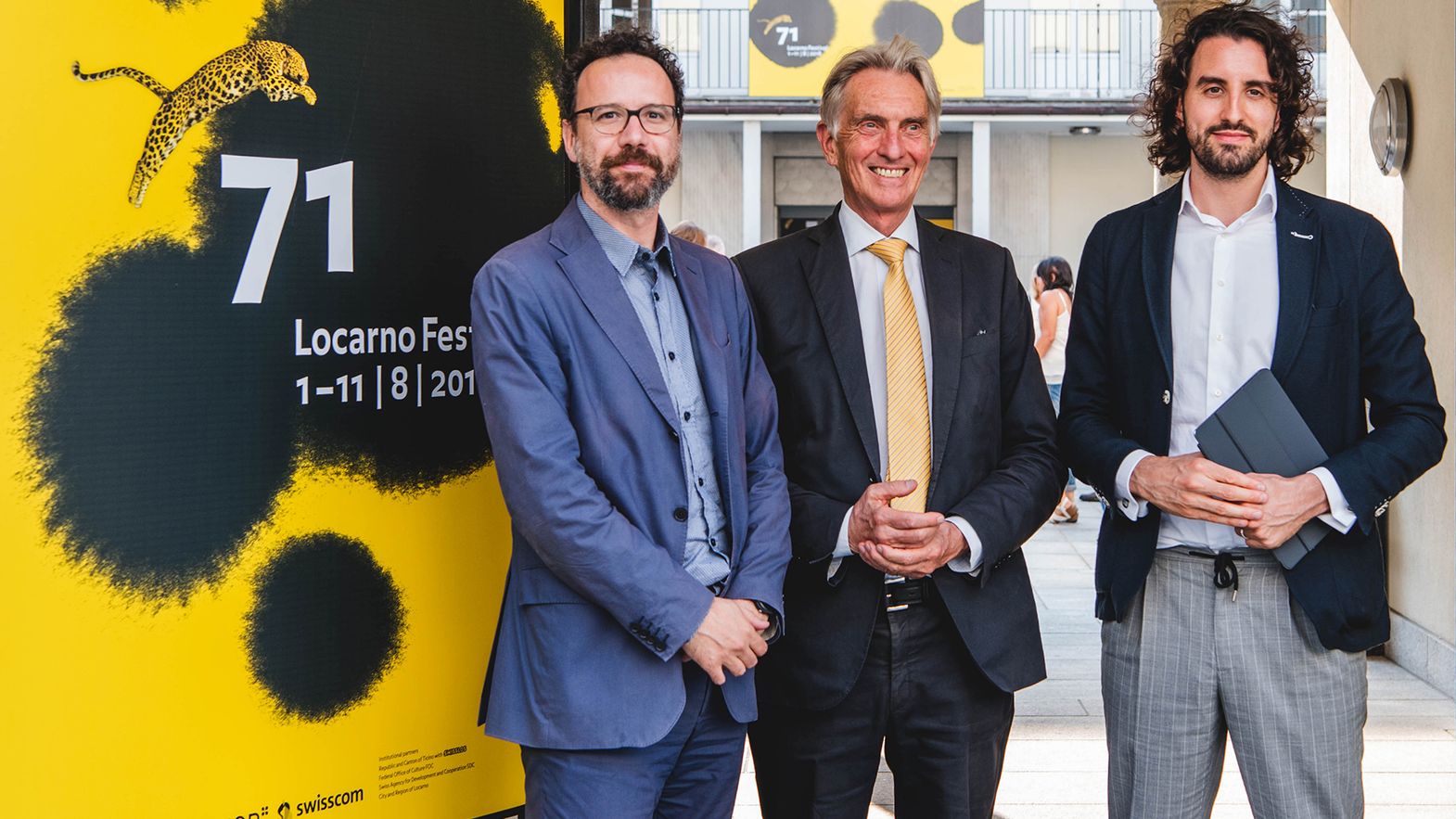 Yesterday, Saturday August 11, the prizes were awarded to the winners of the 71st Locarno Festival. The 2018 edition, the sixth and last under the artistic direction of Carlo Chatrian, confirms its expectations.

President Marco Solari officially closed the 71st Locarno Festival: “Once the 71st edition is over, the presidency and the Executive Board will focus during the week on the succession of Carlo Chatrian, to whom is owed the gratitude of all the governing bodies of our event. At the meeting of August 24 we hope to be able to announce the individual appointed by the Board of Governors responsible for the artistic content of the Locarno Festival.”

Artistic Director Carlo Chatrian commented: “With this edition a beautiful story is closing, which has given me great satisfaction both on a human and personal level, as well as on a professional one. I hope I was able to give back some of the warmth that I have received and allowed the Festival’s public to travel together with the guests and the movies that were shown. Many thanks to the President, Marco Solari, who provided me with this great opportunity and with him all the staff of the Festival, starting with Nadia Dresti and Raphaël Brunschwig. Thinking of the competence and professionalism of the team, with whom I had the honour to work with and that I have already started to miss; I have no doubts that the roar of the leopard will continue to be heard loud and clear. Wherever life’s journey will take me, its echo will give me courage, reminding me that the cinema, like every other art, is an ode to the freedom of expression.”

Raphaël Brunschwig, Chief Operating Officer, gave an initial assessment of the event: “We are certainly satisfied with the performance of the event. The turnout was in line with expectations that foresaw a downturn compared to 2017, which was marked by an exceptional anniversary, for which a more abundant edition was planned with regards to both the number of screenings and the number of guests. During the eleven days, 155,700 spectators attended the Festival. 61,300 spectators came to Piazza Grande and 94,400 to the cinemas. The attachment to the Festival is also reflected in other highly significant data in line with past editions: 917 journalists and photographers were accredited, alongside 997 representatives of the film industry. From today, work begins on the 72nd edition.”

The 2018 Festival's prize list, as well as the articles, the photo gallery, and the conversations between the public and the awarded personalities, are available on www.locarnofestival.ch.