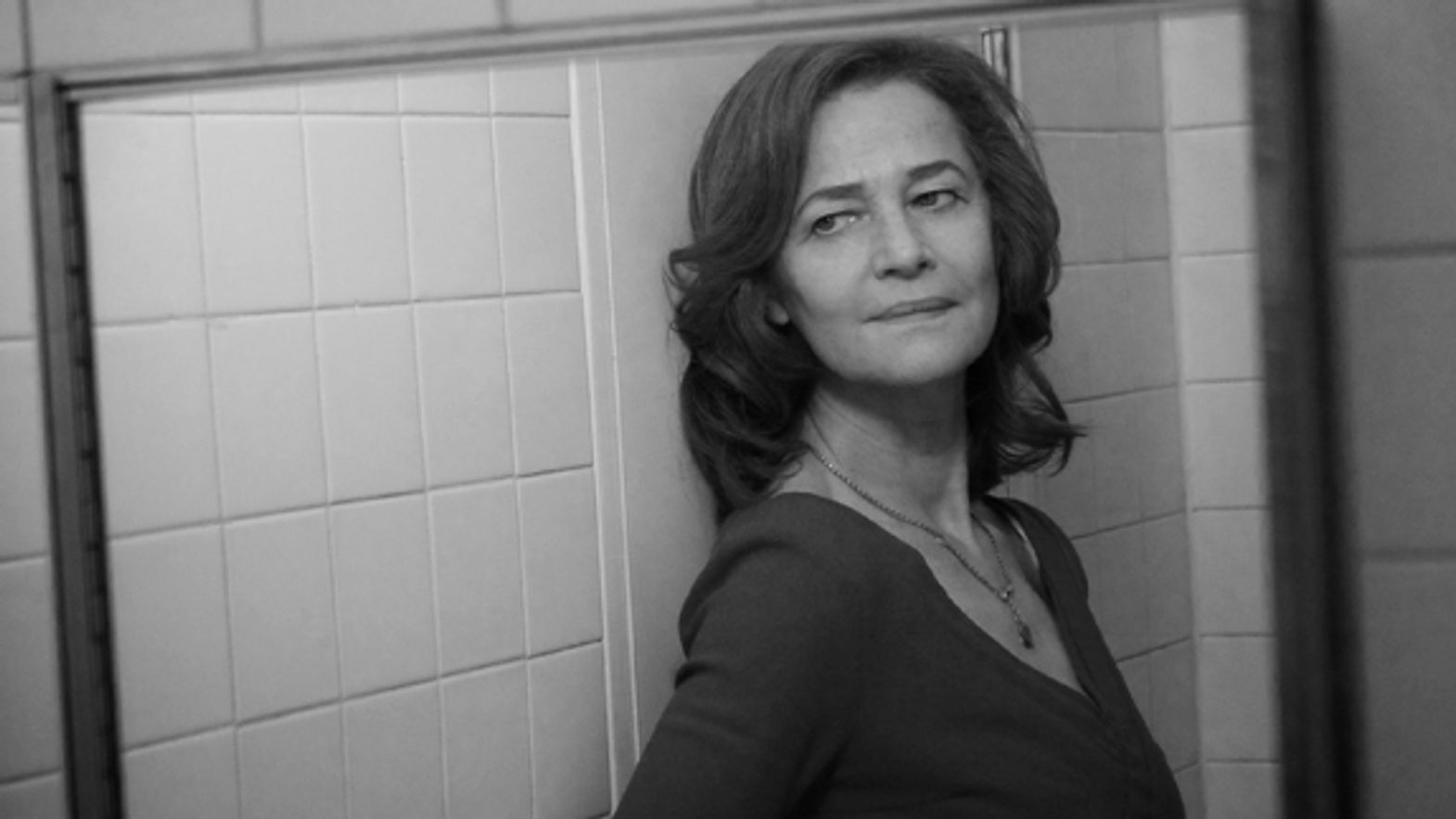 The Festival del film Locarno will present an Excellence Award Moët & Chandon to the English actress Charlotte Rampling. The award ceremony will take place on the Locarno Festival’s opening night on Wednesday 1 August on the Piazza Grande. The following day the public will have the opportunity to participate in a conversation with Charlotte Rampling.

To mark the occasion the Festival del film Locarno will screen out of competition one of the latest films with Charlotte Rampling: I, Anna (2012), by Barnaby Southcombe (Embargo Films), on Thursday 2 August at 18:30, introduced by the actress. Two other films will be screened in honour of Charlotte Rampling: The Night Porter (Il portiere di notte, 1974) by Liliana Cavani and Under the Sand (Sous le sable, 2000) by François Ozon.

Olivier Père, the Festival’s Artistic director, comments: “I’m delighted to welcome to Locarno Charlotte Rampling, an enigmatic and fascinating actress whose unique magnetism and beauty have graced several landmarks in contemporary cinema. From Visconti to Lars von Trier, from Woody Allen to François Ozon, from Liliana Cavani to Nagisa Oshima, Charlotte Rampling, by turns deadly or vulnerable, has fascinated several major filmmakers, and millions of viewers besides”.

The daughter of a British colonel, Charlotte Rampling spends her childhood in France and her adolescence in England where she continues her studies at the prestigious St Hilda’s College in Bushley. She makes her screen debut in Richard Lester’s The Knack…and How to Get It (1965) a film manifesto for Swinging London that wins the Palme d’or at Cannes and is a big box-office hit. Determined to pursue an acting career, she joins London’s Royal Court Theatre, but her sister’s premature death leads her to leave England and move to Italy.

Her first important encounter is Luchino Visconti who gives her a role in the film The Damned (La caduta degli dei, 1969), surrounded by a prestigious cast. Visconti’s masterpiece inaugurates a demanding filmography, in which the actress loves to explore the grey areas of the human soul. The scandal movie The Night Porter  (Il portiere di notte, 1974) by Liliana Cavani, who recounts a sadomasochistic relationship between a survivor of concentration camps and her former tormentor (played by Dirk Bogarde), offers her international fame.

From the mid-70s, between France and Hollywood, are among the major films of Charlotte Rampling Farewell, My Lovely  (1975) by Dick Richards with Robert Mitchum, Patrice Chéreau ’s The Flesh of the Orchid (La Chair de l’orchidée , 1975), Woody Allen’s Stardust Memories (1980), Sidney Lumet‘s The Verdict (1982) alongside Paul Newman, Jacques Deray’s He Died with His Eyes Open (On ne meurt que deux fois, 1985), Nagisa Oshima‘s Max My Love (Max mon amour, 1986). She returns to film in 2000 in François Ozon’s Under the Sand (Sous le sable), which offers her one of her best roles. She finds again Ozon with Swimming Pool (2003) - for which she won the European Film Award in 2004 - and Angel (2007). In 2004 she returns to Italy for The Keys to the House (Le Chiavi di casa) by Gianni Amelio. After Never Let Me Go (2010) by Mark Romanek, she’s seen alongside Kirsten Dunst and Charlotte Gainsbourg in Melancholia (2011), by Lars von Trier.