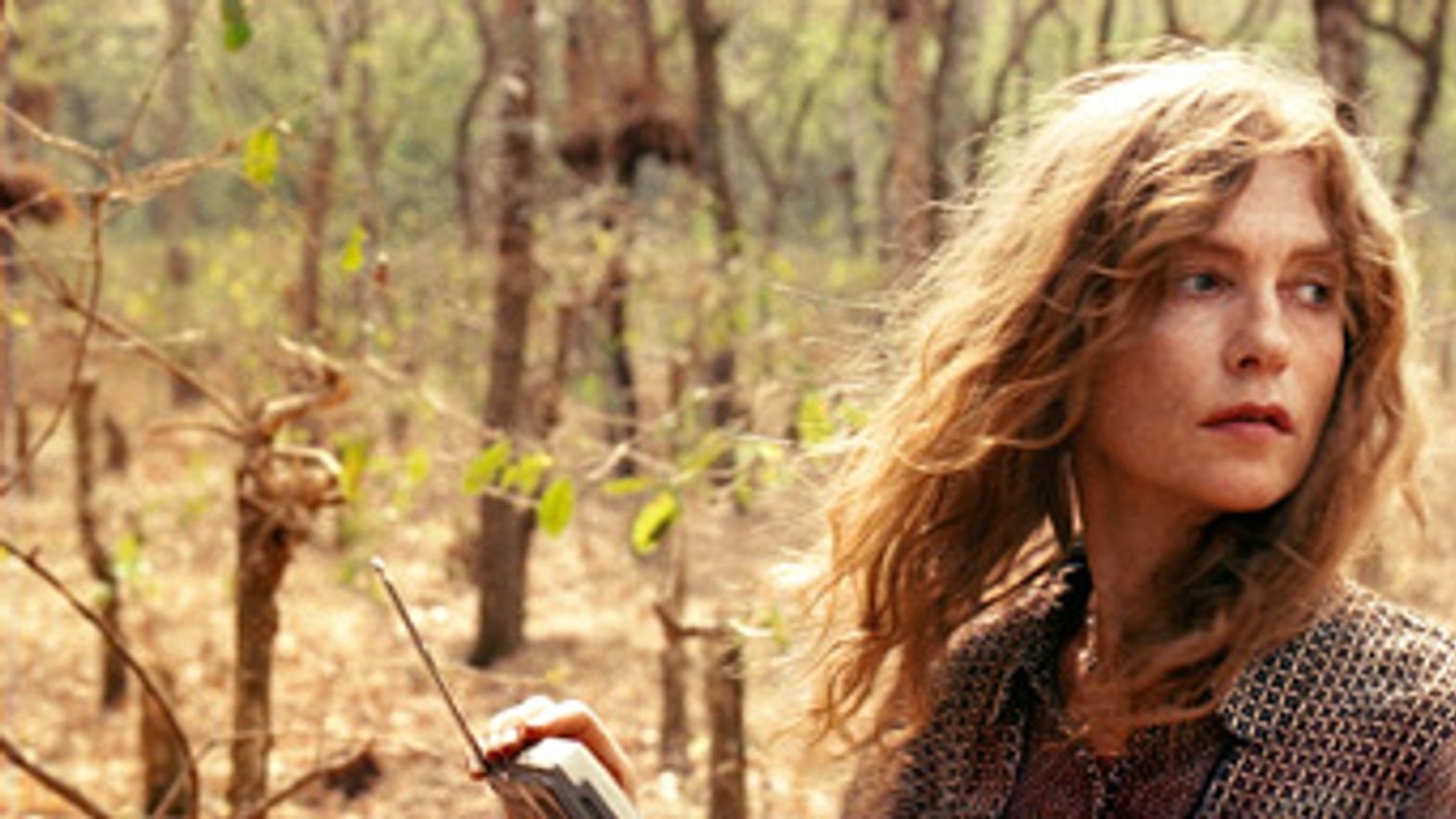 The Festival del film Locarno will present the Excellence Award Moët & Chandon 2011 to the French actress Isabelle Huppert. The award ceremony will take place on Sunday August 7 on the Piazza Grande.  On the same day the Festival audience will have an opportunity to attend a conversation with the actress moderated by Jean-Marc Lalanne and Olivier Père.
In conjunction with this award Locarno will screen The Lacemaker by Claude Goretta, Loulou by Maurice Pialat, Merci pour le Chocolat by Claude Chabrol, The Piano Teacher by Michael Haneke, White Material by Claire Denis and Villa Amalia by Benoît Jacquot.

Alongside her film career, Isabelle Huppert can also take pride in her equally remarkable performances on the stage, where she has played in major productions of both classic and contemporary theatre, directed by some of the most celebrated directors, both in France and abroad (Claude Régy, Jacques Lassalle, Bob Wilson, Peter Zadek, Krzysztof Warlikowski…)

Olivier Père, Artistic director of the Festival del film Locarno: «Undoubtedly one of the best actresses of our times, Isabelle Huppert has created a powerful body of work, choosing complex and unforgettable roles and directors who rank among the most distinctive in modern cinema. Her range as an actress seems infinite, and shows her mastery of the craft, passion, instinct and intelligence, hard work and an ability to take risks. It is an enormous honour to welcome Isabelle Huppert to the Festival del film Locarno, where she featured in Igor Minaiev’s The Flood, and to present her with the Excellence Award Moët & Chandon. »

Moët & Chandon is supporting the Excellence Award for the third consecutive year.