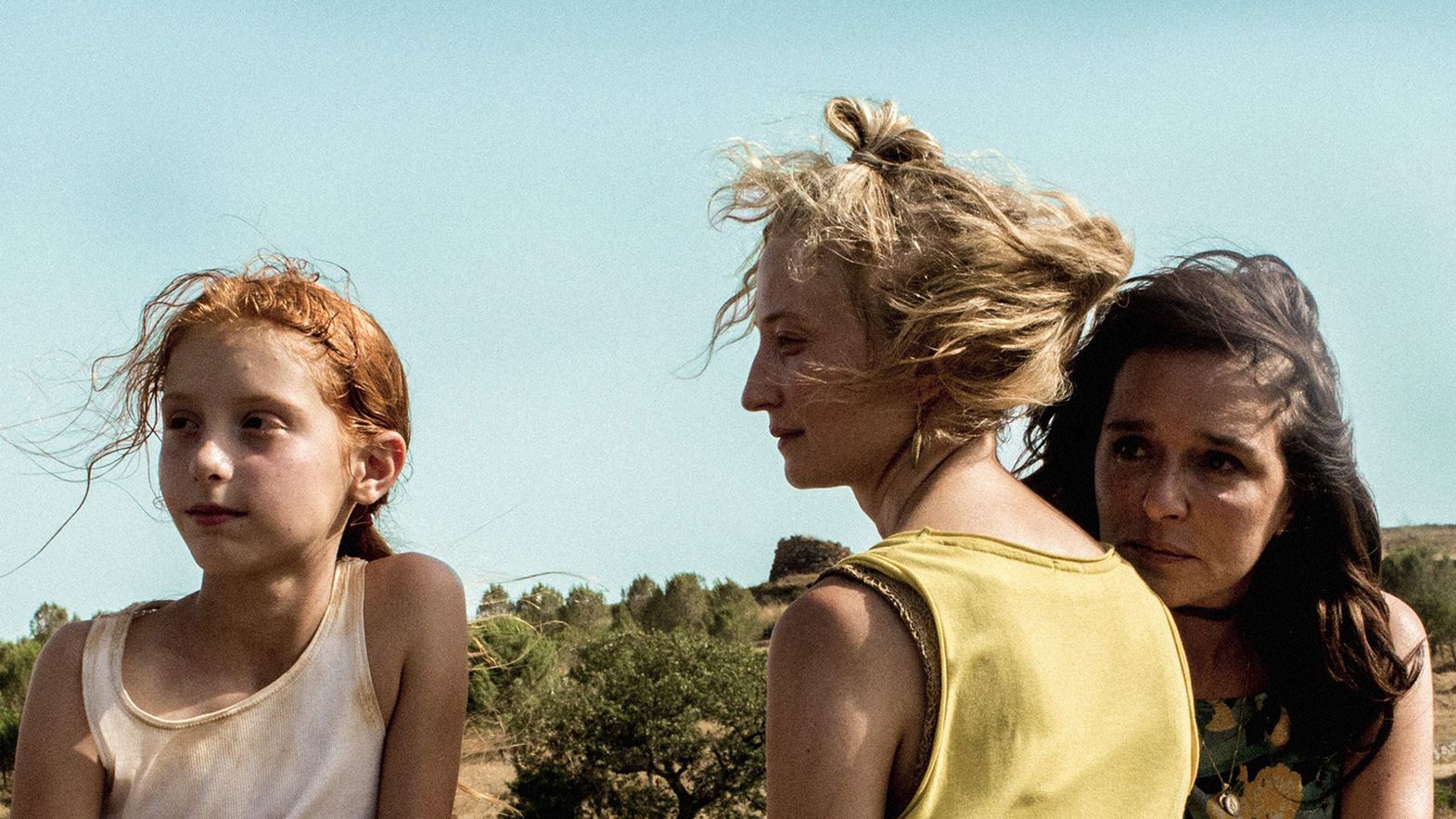 This year’s program for L’immagine e la parola, the Locarno Festival’s springtime event, will focus on the multi-faceted female universe, and on motherhood in particular. The sixth edition is scheduled to run from 16 through 18 March 2018 at the GranRex Theater.

At a time when the media spotlight is turned on the vulnerability of women working in film, the Locarno Festival has decided to allow young female directors, the creators of new imagery and perceptions in film and literature, to speak out. The freedom to choose whether to become a mother, independence from marriage ties and the ambivalence of maternal love are recurrent themes in the work of Laura Bispuri, Susanna Nicchiarelli and Antonella Lattanzi, three women from what has been commonly termed “Generation X”, who grew up in the aftermath of the feminist revolution and can re-interpret that struggle in contemporary terms.

Figlia mia (2018) by Laura Bispuri, in competition at the forthcoming Berlinale, is the story of a girl who, having found out she was adopted, is placed at the center of a tug-of-love between two women who in different ways can both be called her mother. A tense, multi-layered film similar to a western, that highlights the director’s skill in building portraits of women who do not fit the usual stereotypes.
The archetypal and yet elusive figure of the German-born singer who provided vocals for The Velvet Underground is at the center of Nico, 1988 (2017) by Susanna Nicchiarelli. The film zooms in on the final two years of the troubled musician’s life, as she devotes herself to “saving” the adolescent son she abandoned as a child.
Both projects benefited from the work of a pair of highly supportive producers, Marta Donzelli and Gregorio Paonessa (Vivo Film), who will be joining the directors to present the films’ Swiss premieres in Locarno.

Writer Antonella Lattanzi (Devozione, Prima che tu mi tradisca) has bravely tackled the delicate theme of domestic violence head-on in Una storia nera (Mondadori), using the stripped down, surgically precise style of the crime thriller. Lattanzi, who has also written screenplays for young Italian filmmakers, took her cue from real-life events to create a problematic and ambivalent tale about the root of all abuses against women.

“This year L’immagine e la parola follows a new formula which allows what might be termed a choral approach. We asked several women who have created striking portrayals of mothers to come and talk about themselves and their work at Locarno. So this time the event is conceived as a journey with multiple narrators, with a succession of talks and screenings along the way; the event is also intended to open a window on new developments in Italian cinema, so popular in the Canton Ticino and yet often, sadly, not distributed here. We are quite sure that Bispuri and Nicchiarelli’s films and Lattanzi’s fiction will make a lasting impression on the audience, in a program that is exceptionally direct in its emotional impact.” Carlo Chatrian, Artistic Director of the Locarno Festival.

The sixth edition of L'immagine e la parola, with Carlo Chatrian as artistic director and curated by film critic Daniela Persico, will run from Friday 16 March to Sunday 18 March 2018.