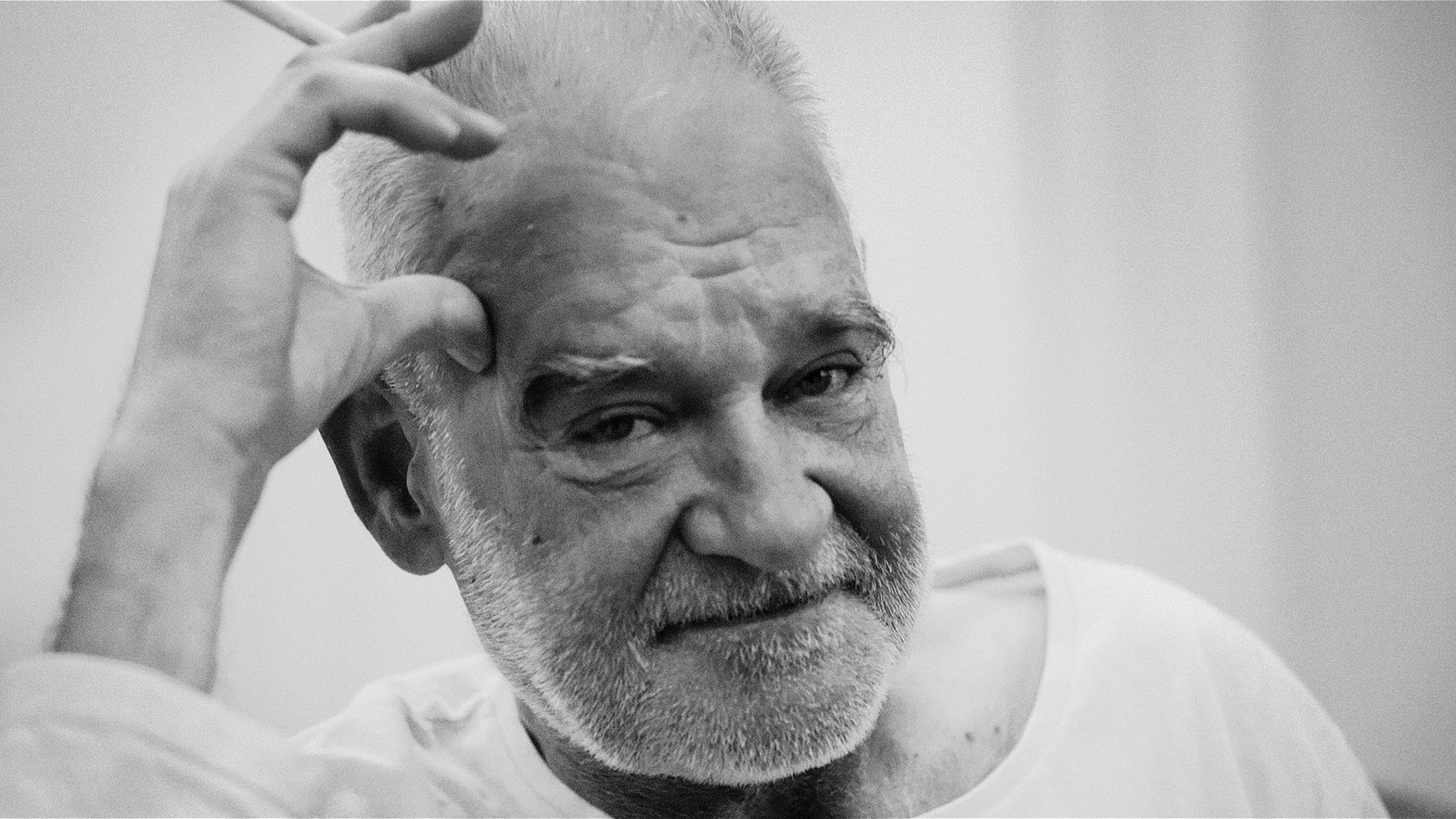 The guest of honor at the Locarno Festival’s 7th springtime event L'immagine e la parola will be a master of contemporary filmmaking, Hungarian director Béla Tarr. Taking place in Locarno from 29 to 31 March 2019, the initiative will be complemented by a workshop for ten young filmmakers.

The relationship between written word and moving image is the keynote of the Festival’s spin-off. That focus will continue next year with the participation of a major international filmmaker, Béla Tarr, whose films have variously addressed the writings of sophisticated contemporary authors, literary classics and audacious re-workings of philosophy. Around the pivotal presence of the Hungarian director – whose early films in the 1980s were first given an international audience right here in Locarno – the program of events for L'immagine e la parola will include a weekend of screenings, readings and panel discussions, all aimed at exploring the filmmaker’s creative universe.

Tarr has responded to the invitation by choosing Locarno as an ideal setting for one of his celebrated workshops. In the period following the event, ten young filmmakers will be picked from an international array of applicants to complete a two-week residency in Locarno, during which they will be led by Tarr in conceiving, writing, directing and editing their own short subjects. The theme Mountains – Loneliness – Desire suggests possible re-interpretations of the region around the city, with its mountainous hinterland providing the atmospheric locations for the short films. The project developed thanks to a partnership between the Festival and the Locarno-based film school CISA – Conservatorio Internazionale di Scienze Audiovisive and with the support of the Ticino Film Commission and the Enjoy Arena SA, will culminate in the production of an anthology film that will be presented during the 72nd Locarno Festival in August 2019. The event highlights the synergies created between the various actors housed in Locarno’s PalaCinema.

Lili Hinstin, Artistic Director of the Locarno Festival: “Béla Tarr has revolutionized contemporary filmmaking. His films are like potlatches, gifts that lead others to give even more: they are an inspiration to young filmmakers around the world. Tarr’s radical approach to time is not merely an avenue of formal experimentation in filmic art but actually gives shape to the relationship between humans – the director and his characters – and modern history, especially that of the post-communist world. It is a huge honor to welcome him to Locarno.”

Domenico Lucchini, Head of CISA: “For this, its seventh edition, L'immagine e la parola will be extending its educational mission even further, by forming a partnership with CISA to host one of the film world’s most prestigious workshops. Béla Tarr’s work, with its unmistakable style based on sequence shots, goes beyond the filmic to reach life itself. So in a way, it comes as no surprise that he should have preferred to retire from directing in order to focus his efforts on training young filmmakers. His advice to them is never to stoop to compromise, to be courageous and genuine – or, as he himself once put it not to knock at the door, but to beat it down.”

Béla Tarr (born in Pécs in 1955) is a master of contemporary cinema, whose films have attracted international acclaim and stimulated the interest of major thinkers of our time. Tarr began his directing career in the late 1970s with an aesthetic close to realism – witness his Locarno Festival competition entries Panelkapcsolat (The Prefab People, 1982) and Öszi almanach (Almanac of Fall, 1984), both of which garnered awards. He moved away from that approach in the masterpieces of his mature period, Werckmeister harmóniák (Werckmeister Harmonies, 2000) and A torinói ló (The Turin Horse, 2011), laurelled with a Silver Bear, Jury Grand Prix at the Berlinale. He retired from directing several years ago, preferring to devote himself entirely to training young filmmakers.

The event and the workshop are made possible by the support of the Canton Ticino’s Department of Education, Culture and Sport (DECS), the Regional Authority for the Development of the Locarno Region and the Vallemaggia (ERS LVM), SwissLife and Hertz.

The full program of the 7th edition of L’immagine e la parola (29 – 31 March 2019), drawn up jointly by Artistic Director Lili Hinstin with the event’s curator Daniela Persico, will be announced in February next year.

Young filmmakers wanting to take part in the workshop can apply here.

You can read all our previous press releases on our website.