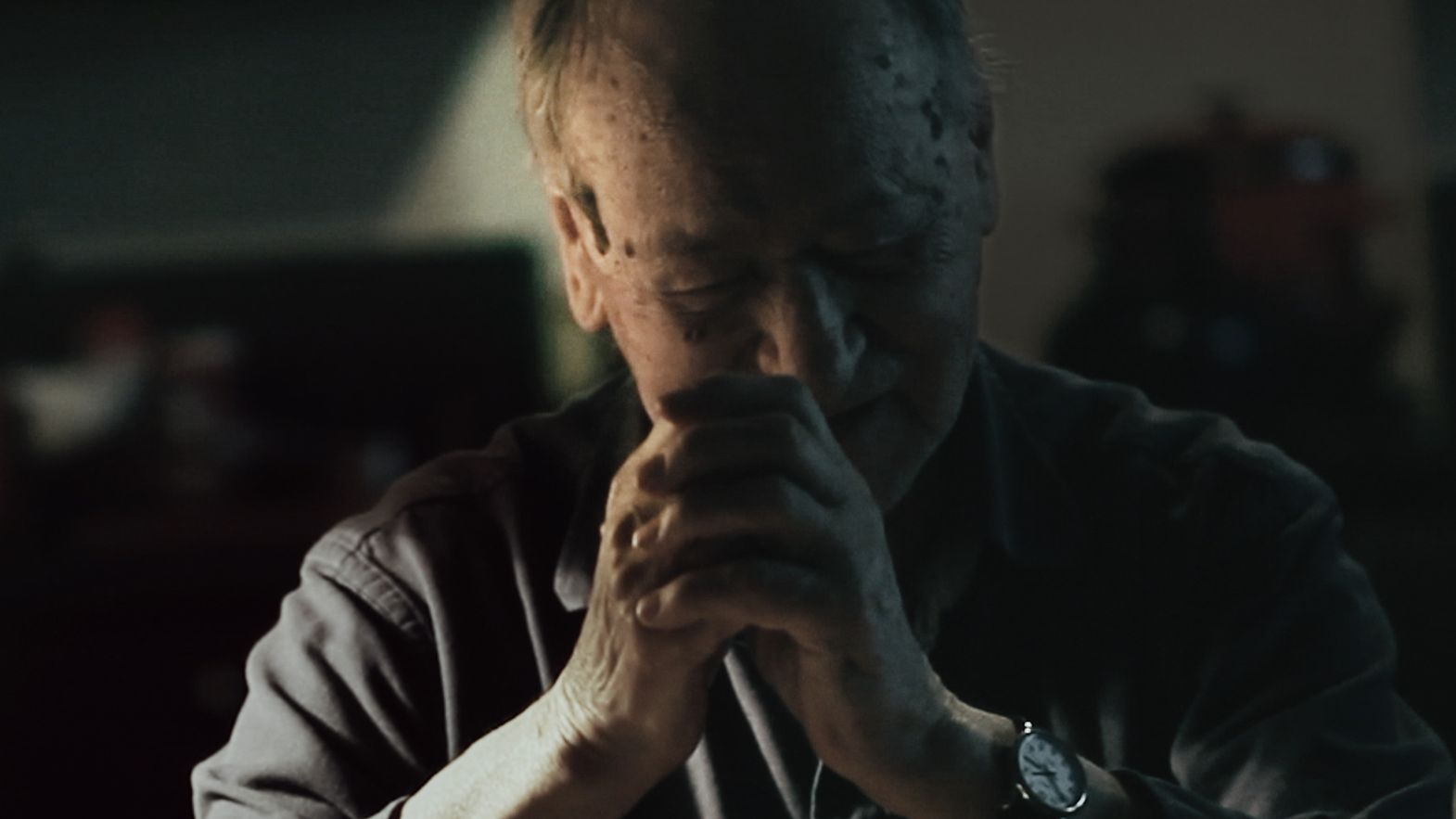 The Concorso Cineasti del presente will open with a film that is unique in its protagonists and for the concept that is the basis for the project. I Had Nowhere To Go by the filmmaker and video artist Douglas Gordon is based on Jonas Mekas's diary.

“I Had Nowhere To Go is his story of exile; brought on by the horrors of the twentieth century, propelled by the need to create rather than destroy, to move on, to make sense... or not, where bewilderment is more honest. It's been over 70 years since Jonas Mekas left his village in Lithuania to escape Nazi persecution. He was 22 years old. Today he is one of the last surviving members of a displaced generation. He is also one of the greatest documenters of the human experience”.

Carlo Chatrian, Artistic Director comments: “This year we decided to open the Concorso Cineasti del presente with a film that is the outcome of a collaboration between two internationally famous artists: Douglas Gordon, who for some years now has been interested in the “filmic event”, and Jonas Mekas, a magnificent 93-year-old, full of energy and still a fabulous storyteller. Although I do not want to reveal any more about this extraordinary project, I can say that Douglas Gordon offers us a truly sensorial experience, which challenges the concept of seeing, and links the idea of the present with that of memory”.

Douglas Gordon and Jonas Mekas will introduce the film, in world premiere, on Thursday, August 4.

The Concorso Cineasti del presente is for first and second time directors from all over the world and is supported by Nescens for the third consecutive year.