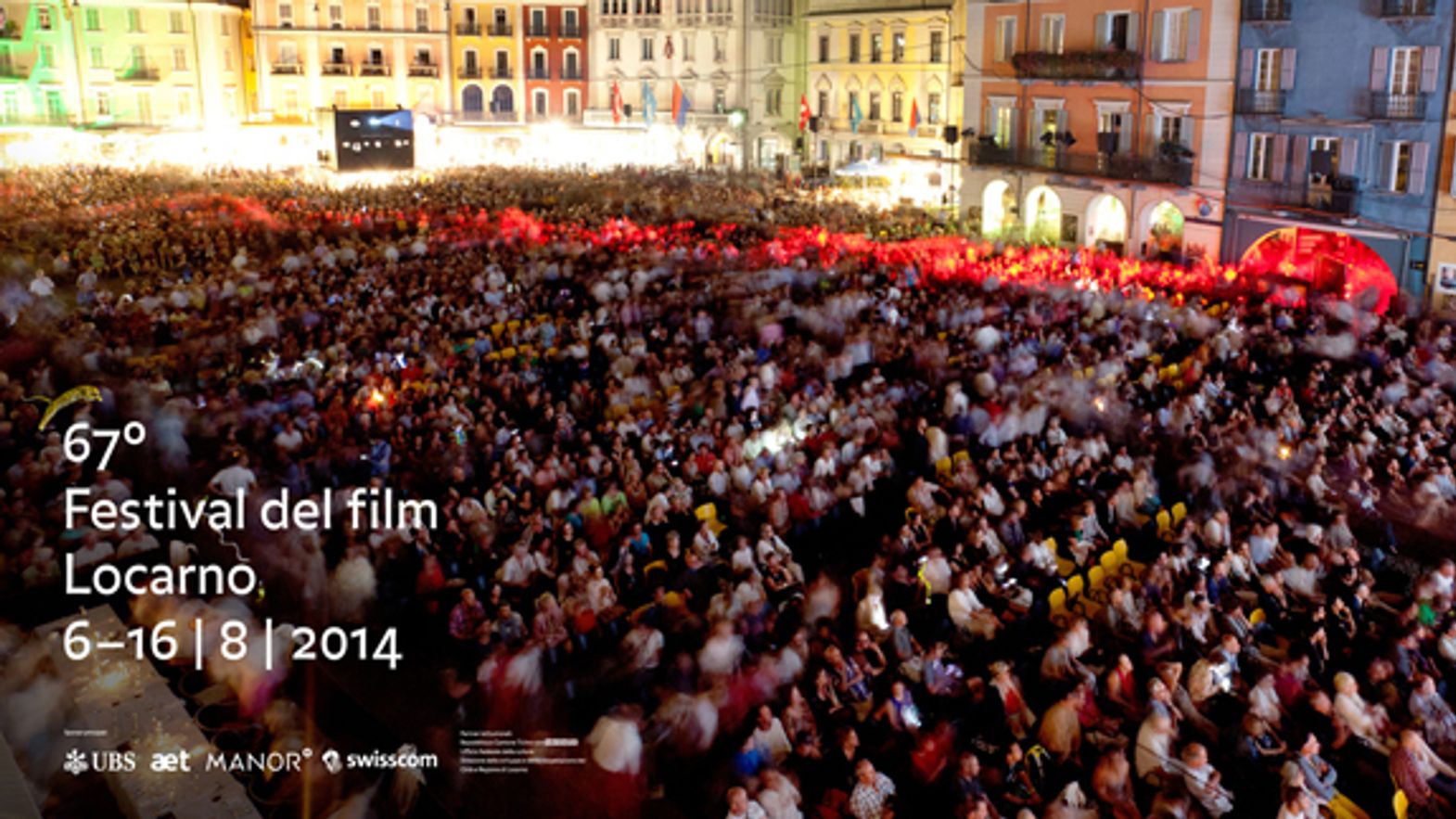 The program, with the selection of films, guests and events can be consulted on the website Pardo Live, under the following rubrics:

Piazza Grande: the 16 films screening on the Piazza Grande, the open-air cinema that can host up to 8,000 viewers every night.

Concorso internazionale: 17 feature films, 13 of them as world premieres, competing for the Pardo d'oro.

Signs of Life: this new section explores cinema at the frontiers, with new narrative forms and formal innovations.
Fuori concorso: for work from established masters and directors of international renown.

Open Doors: a look at English and Portuguese speaking cinema from Sub-Saharan Africa.

Photos, press kits and first set of film extracts from the official selection (both broadcast and web quality) are available in the press section of the site (requests for access to press@pardo.ch).