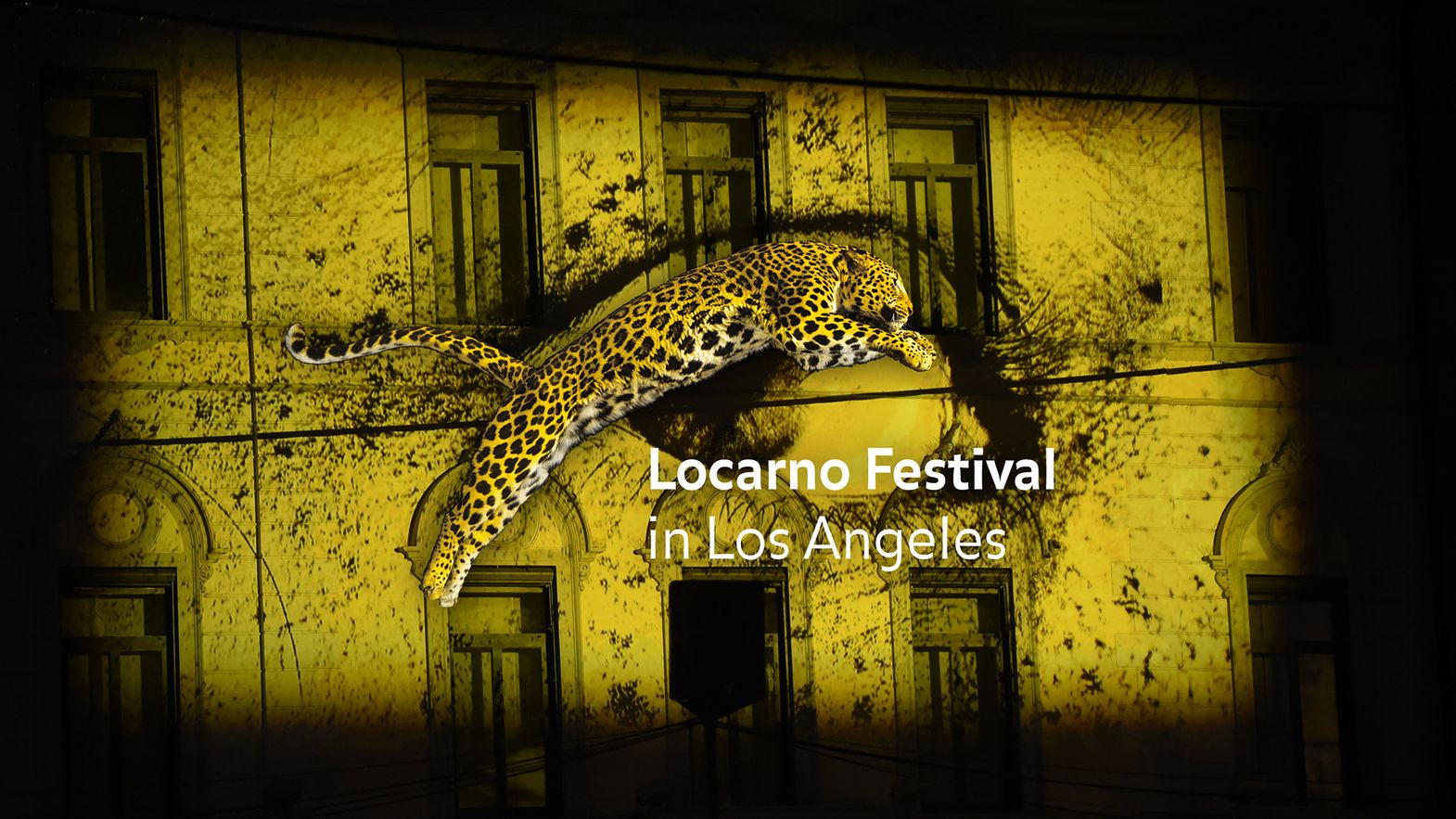 Building on last year’s success, the Locarno Festival will again take center stage in Los Angeles, from 5 to 8 April 2018.

Running from 5 through 8 April at the Downtown Independent cinema, the second annual program of Locarno in Los Angeles will host eighteen premieres: thirteen full-length features and five short films from Locarno70. The films selected include the Pardo d’oro Mrs. Fang by Wang Bing, 3/4 by Ilian Metev, winner of the Concorso Cineasti del presente and Cocote by Nelson Carlo De Los Santos Arias, the Signs of Life laureate. The line-up will be completed by a roundtable of film critics and programmers in conversation with Artistic Director Carlo Chatrian.

With support from Ascona–Locarno Tourism, Ticino Tourism and the Consulate General of Switzerland in Los Angeles, Locarno in Los Angeles returns for a second year after its highly successful debut in 2017. The selection of titles was curated by the founder of the Acropolis Cinema Jordan Cronk, and co-artistic director Robert Koehler.

“The Festival has always followed U.S. filmmaking closely, bringing to Europe some of the best products of the independent scene. Now we have the opportunity to showcase our own program in the city recognized worldwide as the home movies; this is a major milestone for us. I’m delighted that Locarno in Los Angeles is returning with an expanded program that includes the main winners from last year’s Locarno Festival”. Carlo Chatrian, Artistic Director of the Locarno Festival.