#Locarno70 looks to the future 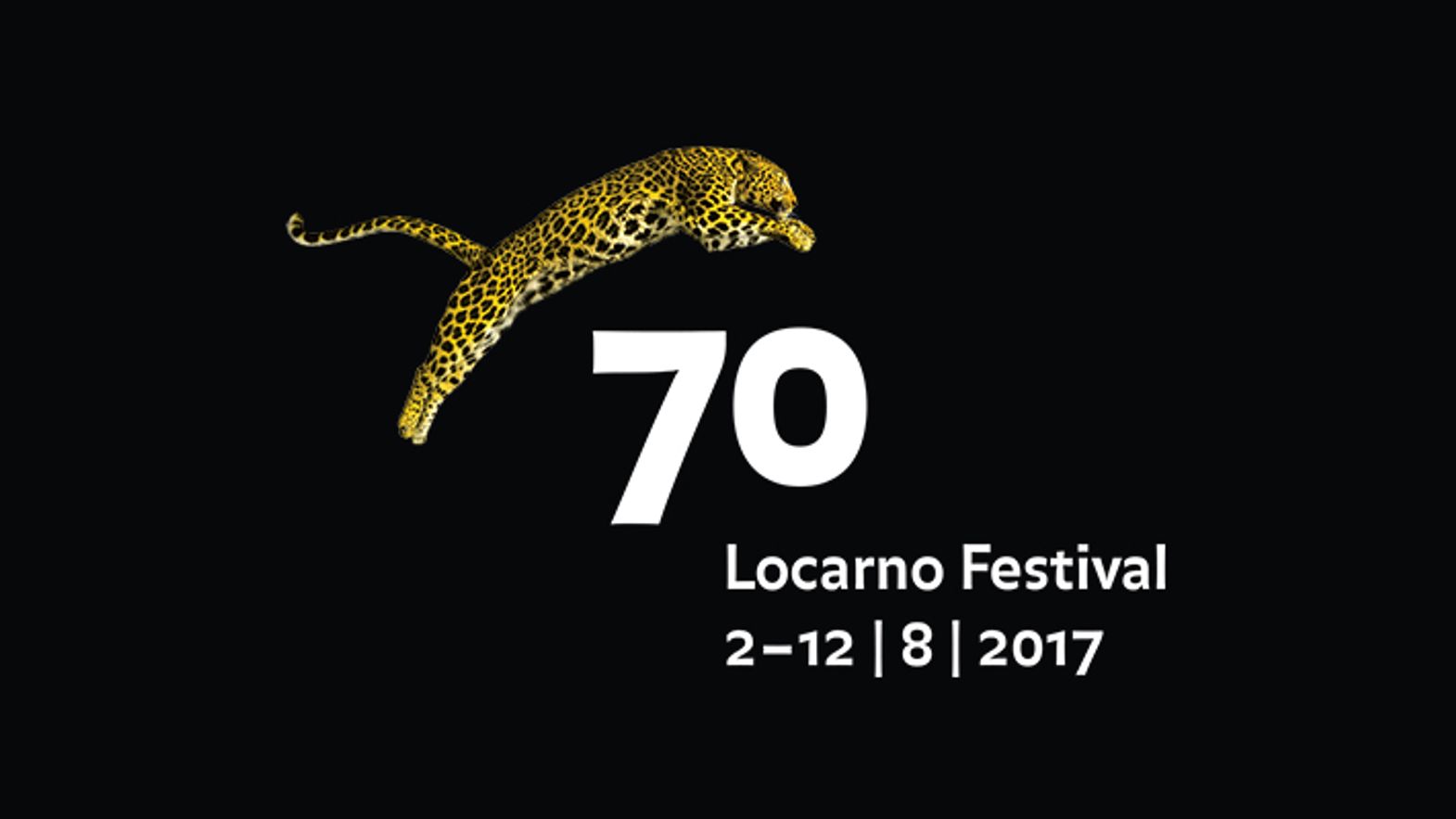 Tomorrow, Saturday 21th January, at the 52nd Solothurn Film Festival, Festival President Marco Solari and his team will be holding the first of many special events planned for #Locarno70. An important step along the way to this year’s event, which will be held under the new brand: Locarno Festival.

Looking forward to the future and celebrating its first seven decades not so much as an achievement in itself but as a starting point, the Festival will be emerging from a process of deep renewal, extending its scope and expanding its infrastructures as it morphs into what can only be described as a City of the Audiovisual. While the open-air theatre in Piazza Grande will continue to be at the heart of the Festival, the event’s geography will embrace several new features: from the inauguration of the Palazzo del Cinema – bringing with it three state-of-the-art movie theatres with it – to the re-opening of the historic Ex Rex, fully refurbished and now renamed GranRex as it returns to its former splendour. #Locarno70 also aims to address new audience segments through three distinct initiatives: #movieofmylife, PardoKids and the Youth Advisory Board. The first, due to launch in March, is a project based on user-generated content: a digital platform open to all and showcasing personal stories about movies which changed people’s lives. The second, PardoKids, will see the introduction of new programming for younger audiences, with a series of dedicated screenings concentrated during the closing weekend of the festival. The Youth Advisory Board is an initiative aimed at young people aged from 16 to 23 who will be able to engage actively in the issues closest to them by serving on a consultative committee. The seven young members of the committee will be selected from applicants from all over Switzerland and abroad (to learn more, visit www.pardo.ch/yab).