#movieofmylife: a digital competition for Locarno70 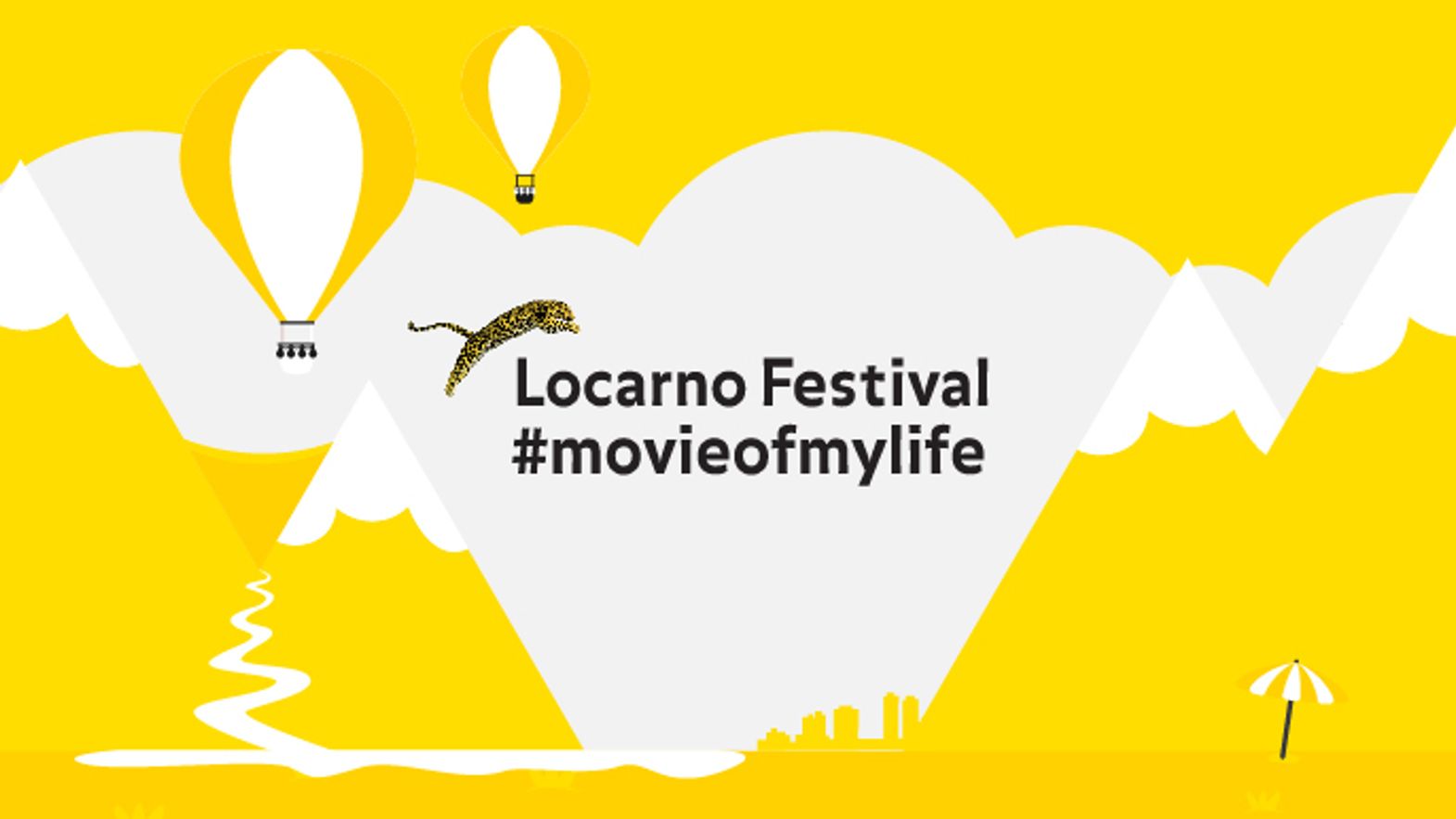 Marking its 70th birthday this year, the Locarno Festival celebrates film art with #movieofmylife, a digital competition designed to give everyone a chance to tell the world about the film that changed their life.

Today we don’t just see images — we interact with them. Amid the multitude of screens that surround us all the time, the Locarno Festival wants to get back to remembering the pictures that moved us so much they changed our life, or at least made us see it through different eyes. #movieofmylife came out of the desire to share the experience of the movies and the stories they tell — the stories that are the reason why we all love cinema, rationally or passionately. We want to hear what everyone has to say — our public, cinephiles, but also the occasional moviegoer — by asking you to recount briefly what it was about that movie which was so striking, upsetting or moving. It might be its visionary power, or the talent and beauty of its stars. It might have been the first or the last in a long series. Or because something in the movie’s plot was also happening in your own life at the time. It might even have more to do with the person who was sitting next to you in the theatre.

You can use any language, film yourself on a smartphone or tablet, or you might think of a more original way of sending in your personal message. It’s up to you —but your video must be no longer than 70 seconds. Otherwise, our only condition is that you do not mention the title of the movie until the end.

A specially created platform, www.movieofmylife.ch, will allow entrants to upload their movie directly from their own devices, including smartphones, tablets and computers.

The Artistic Director and his staff, together with a team of programmers, will award the competition prizes offered by Swisscom, Swiss Mobiliar, FLYER E-bikes, Swiss International Air Lines, SBB CFF FFS, Organizzazione turistica Lago Maggiore e Valli, Swatch and MAC Cosmetics, and will also select a series of videos to be screened in Piazza Grande during the 70th Festival.

#movieofmylife is part of a large-scale project on film criticism in the digital era, which will be completed during the Festival with a round table on the video essay. The project has been made possible by the support of the Swiss Federal Office of Culture (FOC) in cooperation with national broadcaster RSI and SSR SRG.

Which movie changed your life? #movieofmylife!

The digital competition will be officially launched on the 21st of March and ends on August 11th, 2017.