Entries are now invited for Open Doors Hub & Lab 2019: the first of three years dedicated to South-East Asia and Mongolia 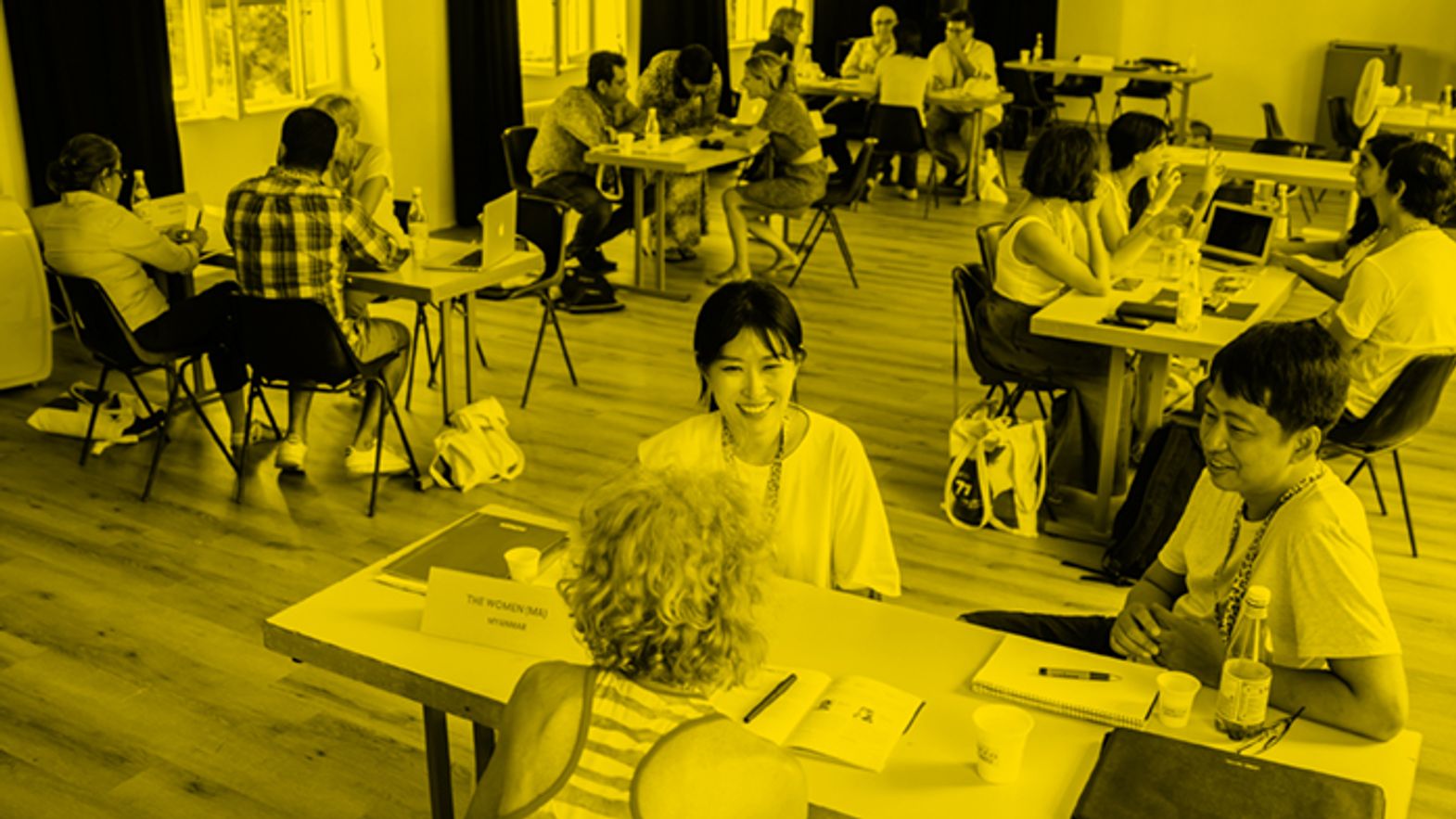 Building on its sixteen years of involvement with film industries on all continents and in most of the regions of the South and East of the world, Open Doors will continue to explore cinema through its new three-year program running from 2019 to 2021, focused on South-East Asia (Laos, Thailand, Cambodia, Vietnam, Myanmar, Indonesia, Malaysia, Philippines) and Mongolia.

As one of the Festival’s Locarno Pro sections, Open Doors aims to assist independent filmmaking and showcase directors and films from countries in the South and East of the world, working in close cooperation with the Swiss Agency for Development and Cooperation (SDC) of the Federal Department of Foreign Affairs. 2019 sees the start of a new three-year program dedicated to South-East Asia and Mongolia.

“It is especially significant that the Locarno Festival should go on with its mission to seek out new talents and support creative young people in a part of the world that has given us some of the greatest directors of our time. Just like our Festival, South-East Asia is rich in youthful creative energy and so we are very happy to be working in that direction,” said Lili Hinstin, newly-appointed Artistic Director of the Locarno Festival.

From today, applications are invited from producers and filmmakers in the countries involved to enter Open Doors’ two professional programs:

An international co-production platform enabling participants (both directors and producers) to network with potential partners in one-to-one meetings, with a view to setting up international partnerships towards completion of their film projects.

The Open Doors jury will award several prizes, including the Open Doors Grant worth a maximum of 50,000 Swiss francs, financed by the Swiss production support fund visions sud est (also backed by SDC) together with the City of Bellinzona.

A personalized training workshop for promising producers and producer-directors from the focus region, giving them the tools for an international approach to the development, production, and distribution of their films. One or more participants may receive prizes in the form of grants or services towards growing their professional skills.

Applications for Open Doors Hub and Open Doors Lab 2019 can be made from
8 October 2018 through 15 January 2019. Candidates can apply online by going to:

Link to the submission page

Lastly, the section also includes the Open Doors Screenings, featuring a selection of short and full-length films that provide both the Festival-going public and professional attendees at Locarno with an introduction to the cinema in the region. In 2019 the Screenings will present films from Laos, Thailand, Cambodia, Vietnam, and Mongolia.

Open Doors also extends its outreach activities directly to countries in the focus region, supporting local film industry professionals by organizing seminars and workshops. These ancillary initiatives complement the core program during the Locarno Festival and are organized in partnership with local festivals and professional bodies. Upcoming events for the Fall 2018 season have already been slated for the Ulaanbaatar International Film Festival (UBIFF) in Mongolia, the Autumn Meeting in Vietnam, the South East Asia Fiction Film Lab (SEAFIC) in Thailand and the Memory! Festival & Myanmar Script Fund in Yangon, Myanmar. Further events in other regions will be scheduled for December – check out the Open Doors Facebook page for regular updates.