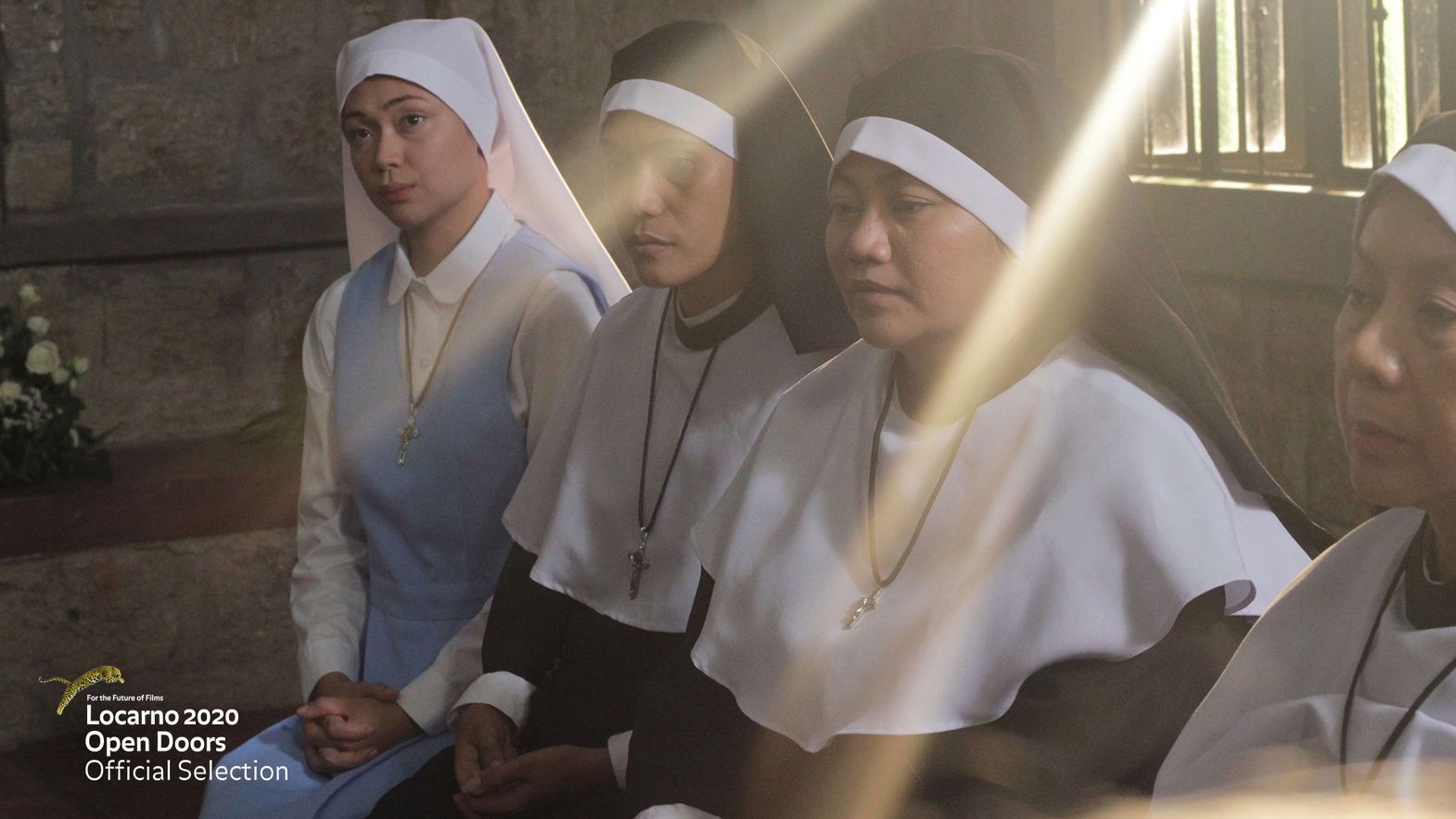 Open Doors, the Locarno Film Festival section that each year explores the cinemas of countries in the Global South and East, fostering the development of a collaborative, independent local film scene, is pleased to announce its program of screenings for audiences at Locarno 2020 – For the Future of Films. Even in this exceptional year, Open Doors will hold true to its core mission with Open Doors Screenings which will take place online, plus a new, ad hoc retrospective section called Through the Open Doors that will be screened in theaters. This will be as well as organizing activities for industry professionals in the Open Doors Hub and Lab itself, which will be held online from 6 through 11 August.

In 2020 the Locarno Film Festival’s Open Doors initiative for global filmmaking is confirmed, its scope broadened, with a rich and varied program of short and full-length features, new items and works from the past. These will be shown free online or with paid admission in theaters in Locarno and Muralto, in the classic Open Doors Screenings, now joined by a special ad hoc section named Through the Open Doors, which looks back over the initiative’s eighteen-year history.

Paolo Bertolin, curator of the Open Doors Screenings, explains the thinking behind this year’s selection: “We picked out a number of full-length features that have had a very positive response on the festival circuit, but which have been hard to see because of a lack of distribution outside their original territories. A case in point is provided by two women directors whose new projects have been picked for the Open Doors Hub, Mouly Surya from Indonesia and Isabel Sandoval from the Philippines: we’re showing their second films, What They Don't Talk About When They Talk About Love and Apparition. Two comedy features also stand out: from Malaysia, the satirical musical Sell Out! by Yeo Joon Han and, from the Philippines, Six Degrees of Separation from Lilia Cuntapay by Antoinette Jadaone, a mockumentary that pays tribute to the character actors of popular cinema there. The selection is fittingly capped off by two retrospective tributes marking the centenary of the cinema in their respective countries: on the one hand the recently restored Burmese classic Tender Are the Feet by Maung Wunna; and on the other the first full-length film by Filipino master Brillante Mendoza, The Masseur, which exactly 15 years ago won the Pardo d'oro in the Video Competition. That striking debut in Locarno ushered in a bold new wave of digital cinema from the Philippines and the whole of South-East Asia.”

Through the Open Doors
One of the brand-new items at Locarno 2020 – For the Future of Films is a first ever look back over the discoveries made by Open Doors in its eighteen years of film exploration. Through the Open Doors includes ten full-length features that in the past were either presented to audiences at the Locarno Film Festival or were projects completed after being selected for one of Open Doors’ industry programs. The special season of films takes us on a journey across continents, through various regions in Africa and Asia via Latin America and the Caucasus. The ultimate goal of this exciting anthology is to recapture the burgeoning talent of the filmmakers involved, as well as the commitment of the producers who encouraged and supported them.

The selected titles include the Swiss premiere of Made in Bangladesh by Rubaiyat Hossain, a project presented on the Open Doors co-production platform in 2017 during the previous 3-year focus on Southern Asia, along with another Open Doors project which, on completion, went on to win the Pardo d’oro at the Festival itself: Winter Vacation by China’s Li Hongqi. Other stand-out titles with a past presence at Locarno are those by two masters of African cinema, Yeleen by Mali’s Souleymane Cissé and Teza by Ethiopian Haile Gerima, respectively award-winners at Cannes and Venice, but also the Kazakh feature Kairat by Darezhan Omirbaev, which in 1992 launched a new wave of Central Asian cinema from Locarno, where it won the Silver Leopard.

The 10 films in Through the Open Doors will be shown exclusively in theaters in Locarno and Muralto. Full details on prices of admission and season tickets will be announced on Locarno Film Festival website.

The prizes
For the first time in the section’s history, titles in the Open Doors Screenings will be eligible to receive two prizes awarded by the jury of the Festival’s youth initiative Cinema&Gioventù:

To learn more about obtaining tickets and the conditions for safe viewing of physical screenings, visit www.locarnofestival.ch.

Open Doors Screenings and Through the Open Doors Presskit
Locarno 2020 – For the Future of Films: Facts & Figures