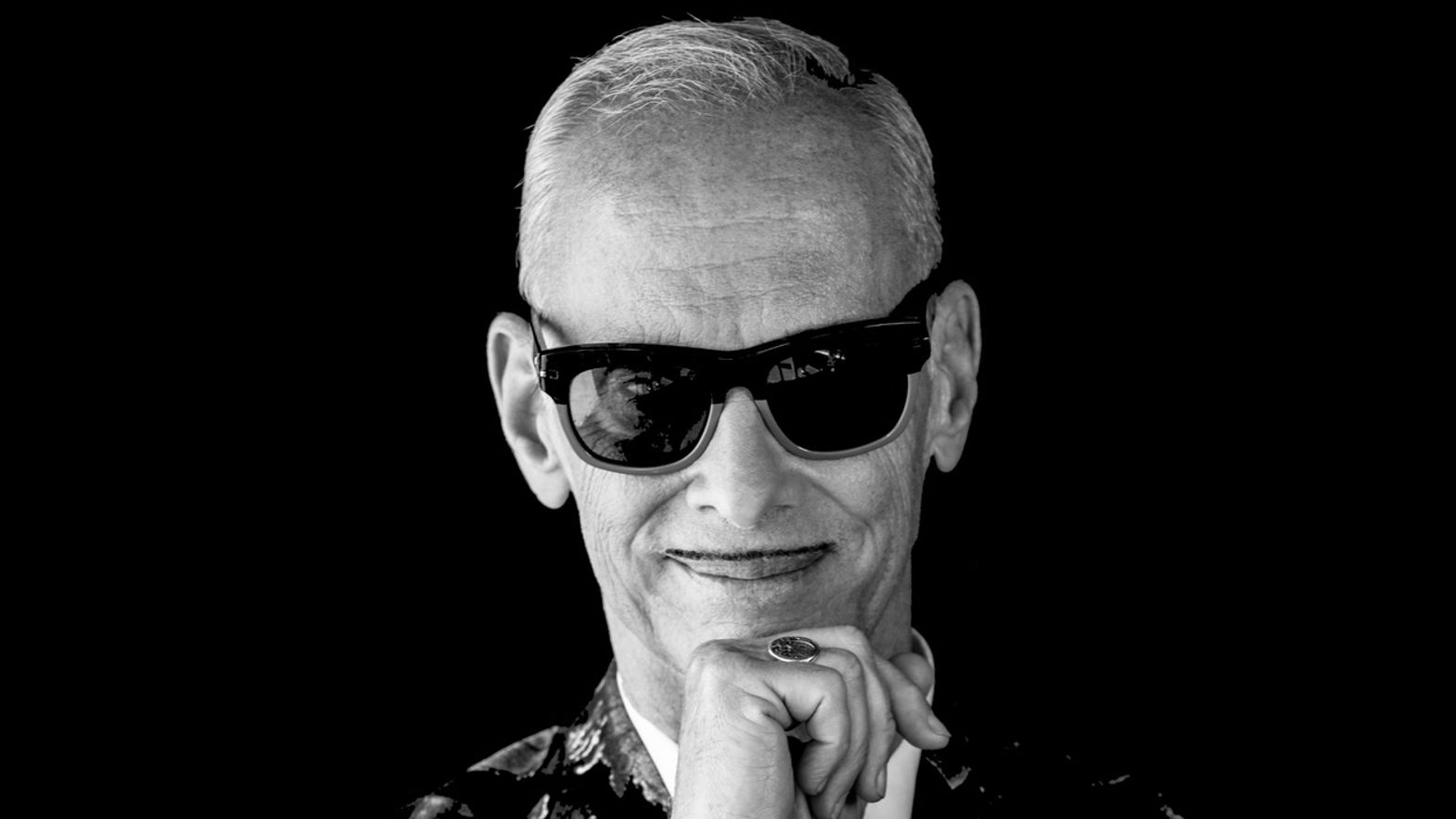 John Waters is to receive the Pardo d’onore Manor award during the 72nd edition of the Locarno Film Festival. The U.S. director, screenwriter and actor will be in Piazza Grande on Friday 16 August. His guest appearance will be followed by one of the new “Crazy Midnight” screenings which, as of this year, will lend a distinctive and highly individual atmosphere to the second part of the evening in Piazza Grande, featuring his film Cecil B. DeMented (2000).

A selection of titles from John Waters’ career will accompany the tribute. Waters himself will be in attendance at the screenings of A Dirty Shame and Female Trouble, while Polyester will be shown in ODORAMA, reprising one of the first experiments in olfactory cinema, as performed at its original theatrical release in 1981: audience members will be given numbered scratch-n-sniff cards, to be used as and when indicated on screen in order to experience the appropriate odors. On Saturday 17 August at 1.30 pm, Festivalgoers will also get a chance to attend a panel discussion with the filmmaker at the Spazio Cinema. During his time in Locarno John Waters will also join in an exclusive session with the young cinema talents selected for the Locarno Academy.

Born in Baltimore, Maryland in 1946, John Waters is one of the most eccentric and transgressive figures in global independent cinema, to the point of being crowned “Pope of Trash”. An author of controversial films, in over fifty years of his career he has recounted, with his particular ironic and provocative gaze, the problems that crossed the society and the art world of his time and, in particular, he has targeted traditional Western values.

Waters was an early starter behind the camera with a series of shorts including Hag in a Black Leather Jacket (1964) and Roman Candles (1966). It was at this time that he began his long association with Harris Glenn Milstead, aka Divine, his inspiring muse and the star of his first full-length feature Mondo Trasho (1969). Divine was to be a signature presence in much of his work. Next came Multiple Maniacs (1970), which led to the start of another crucial partnership in Waters’ career, with Bob Shaye and the U.S. distribution company New Line Cinema.

1972 was a break-through year for Waters, with Pink Flamingos. It became a cult manifesto of Trash film, bringing him notoriety and laying down the fundamentals of his style, the first in a “trash trilogy” completed by Female Trouble (1974) and Desperate Living (1977). In 1981, Waters made a step towards the mainstream audience with Polyester. He waited several more years before making his final move in that direction with Hairspray (1988), the last film he was to make with Divine, who died only weeks after the movie’s release.

During the 1990s Waters was still at the top of his game, joined by Johnny Depp for Cry-Baby (1990). In 1994 Serial Mom marked a convergence of his longtime poetics of provocation and the genre of political satirical comedy that could be called "Hollywood underground". After acting in various films Waters went back behind the camera for Pecker (1998) and then tapped back into his transgressive origins for Cecil B. DeMented (2000). He continued in the same groove in 2004, debunking traditional values with A Dirty Shame.

Lili Hinstin, Artistic Director of the Locarno Film Festival: “For my first edition, offering John Waters the highest distinction of the Festival is a perfect manifesto. His playful work, full of boldness and joy, is a symbol of freedom far removed from the political correctness ruling today. His political and aesthetic commitment is vital in these times and I am extremely happy and honored to share his incredible work with the audience of Locarno.”

To provide a grand musical overture for the Festival, in collaboration with the Orchestra della Svizzera italiana and conductor Philippe Béran, the Locarno Film Festival asked John Waters to pick a silent movie. His chosen title, Show People by King Vidor, USA 1928, will screen on Wednesday 7 August at 3.30 pm in the Palaexpo (FEVI). John Waters explained his choice as follows: “(...) Any movie that satirizes Hollywood, makes fun of Gloria Swanson’s early career, stars Marion Davies (the most famous mistress ever?), is directed by King Vidor (Beyond the Forest, Stella Dallas being my favorites) and features cameos by Louella Parsons, Charlie Chaplin and Douglas Fairbanks, can’t be all bad. Matter of fact, it sounds just plain perfect”.

The Pardo d'onore is supported by Manor, the main partner of the Locarno Film Festival since 2001.